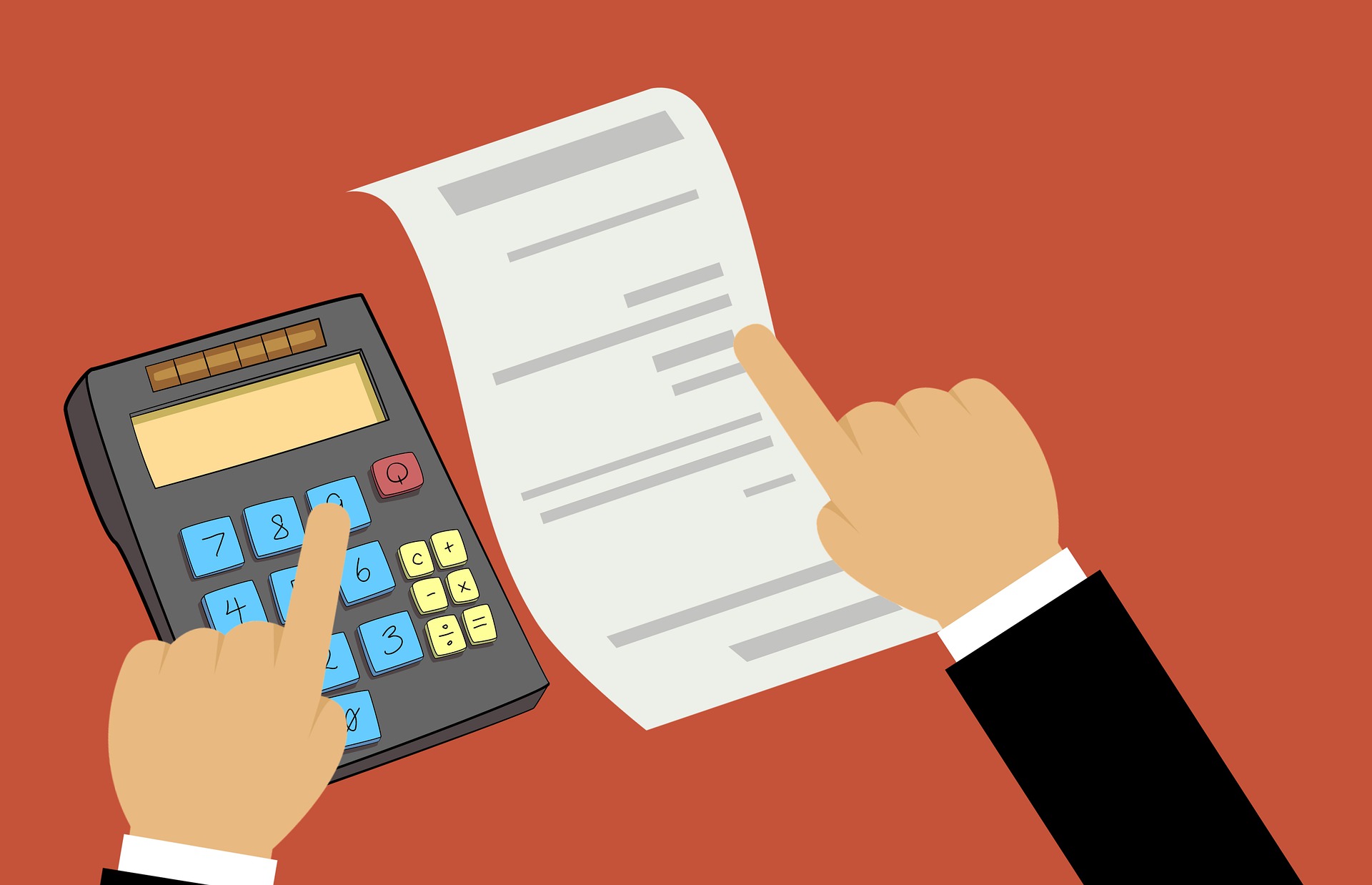 Leaders from both the House and Senate released their respective chambers’ preliminary budgets for the 2024-2025 biennium on Wednesday.

Both budgets propose nearly $289 billion from total funds and $130.1 billion in general revenue, some $50 billion short of the $188.2 billion that the state has available to appropriate over the next cycle, including a $32.7 billion surplus.

Among the proposed spending are increases to funding for women’s health and nursing programs. The House budget bill proposes $547.2 million for women’s health, including $22 million to support the Alternatives to Abortion program and other maternal assistance.

The legislature will consider several measures that address maternal, reproductive, and mental health this session, including bills aimed at extending postpartum Medicaid eligibility for mothers from the current 6 months to at least 12 months.

Bill sponsor Rep. Donna Howard (D – Austin) told State of Reform ahead of the session that her legislative priorities were focused on supporting Texas women around the abortion ban and the nursing workforce.

“So we are proposing again that [WHAC] be reestablished in order to provide the necessary feedback to the agency so that we can actually meet the needs of moms and babies in our state, which is what probably every legislator will tell you that they support, especially those who claim to be pro life,” Howard said. “We need to be there protecting the lives of these moms, especially those that we’re now going to be forcing to carry their pregnancies.”

Howard is also sponsoring legislation to support nurses in the state with a proposal addressing workplace violence.

The preliminary budgets also outlined increased funding for the Nursing Shortage Reduction Program and the Nursing Faculty Loan Repayment Program (NFLRP) to $46.8 million and $7 million, respectively. Both programs aim to improve the numbers of licensed nursing professionals in the state.

The Texas Nurses Association (TNA) praised lawmakers after the budgets were announced.

“We are pleased to see the sums allocated to nursing education and we appreciate House and Senate leaders who are clearly making nursing a priority this session,” said Serena Bumpus, CEO of TNA. “The NFLRP is an essential tool for addressing the state’s nursing faculty shortage. The Legislature’s investment in this program will help remove a significant bottleneck in the number of qualified applicants our schools of nursing can admit per semester.”