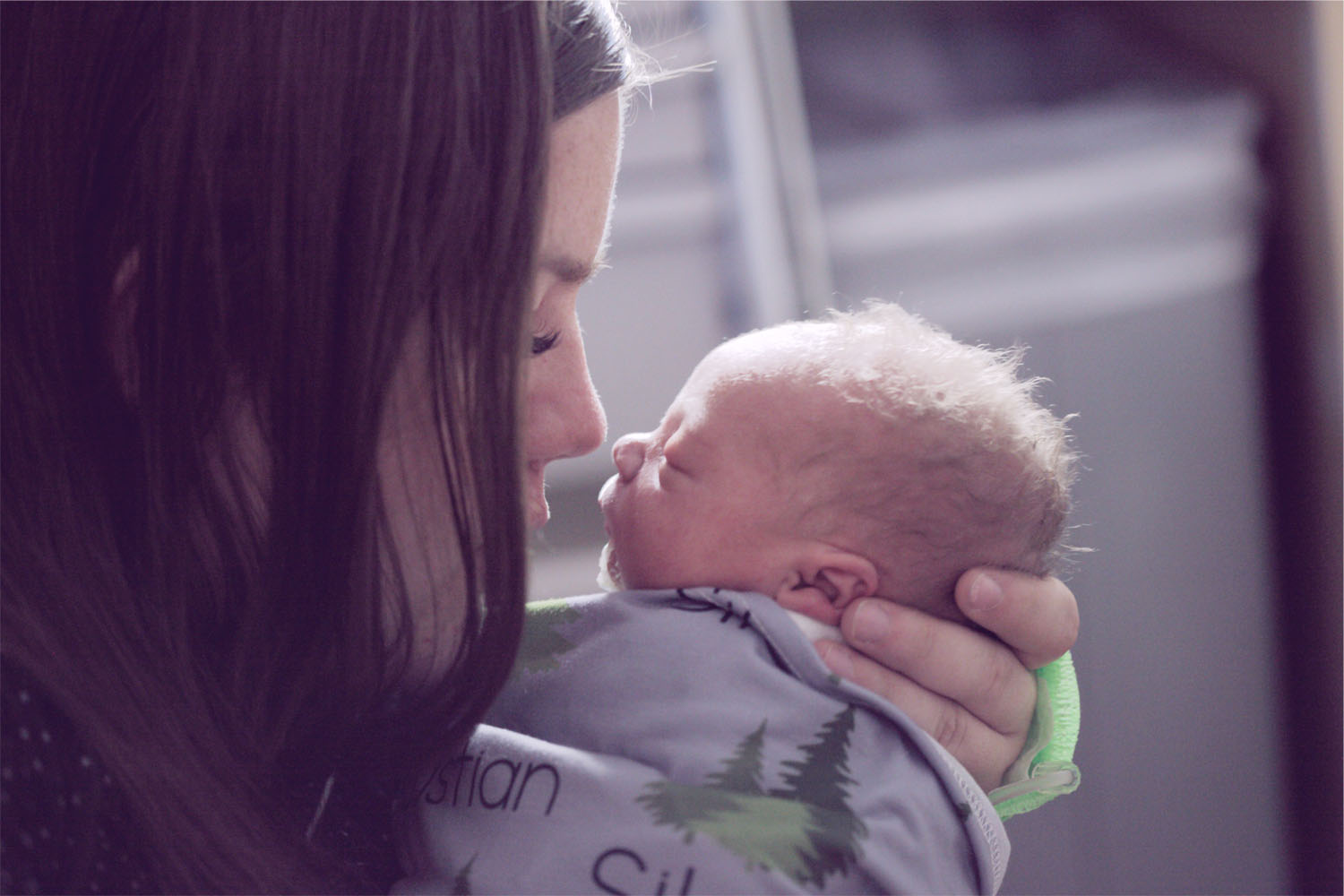 The Texas Legislature will consider several bills that address maternal health equity in the next session.

HB 472 would establish the Office of Health Equity (OHE) within the Health and Human Services Commission (HHSC) to develop and implement initiatives that reduce health disparities.

The bill authorizes the OHE as the primary state agency to work with other state entities and stakeholders on health equity through culturally responsive measures, such as increasing language services in healthcare settings, promoting cultural diversity in healthcare administration, and advocating on behalf of those impacted.

Giving Austin Labor Support is the only organization in Texas providing Medicaid-reimbursable doula services, which have been shown to reduce mortality and improve healthier outcomes for infants.

HB 460 would create an additional community advocate position on the Texas Maternal Mortality Review Committee (TMMRC), which reviews the state’s maternal mortality data and presents a biennial report and policy recommendations to lawmakers with the Department of State Health Services.

Nakeenya Wilson, who serves on the state’s Maternal Health Equity Collaborative, and is also currently the sole community representative on the TMMRC, spoke to State of Reform about the importance of her role as a Black mother who herself experienced complications at the time of giving birth.

“The biggest benefit to my contributions on the committee are being able to look at it from a nonmedical perspective and having both lived experience as someone that was a near [mortality] and had comorbidities,” Wilson said. “I am representing multiple marginalized identities. I add valuable insight and candor that may not otherwise be present.”

Those insights include determinations on pregnancy relatedness and preventability, contributions to the findings, and the formulation of community informed recommendations. Wilson hopes the addition of another community voice will improve the committee’s equity focus.

“There are rural areas and areas along our borders that could be represented in the space,” Wilson said. “When we look at the next round of reporting, we’re going to see an impact of COVID on Hispanic women. There are some disadvantages, especially in the state of Texas for women whose first language is Spanish and [for whom] English is not their first language as being a contributing factor into the quality of care that they receive.

Someone that can represent one of those particular perspectives will be great. And I would hope that I will be working with them like I would with any other person centering those who are most disproportionately impacted, and making sure that the voice of the community is at the table.”

Democrats Sen. Nathan Johnson and Rep. Julie Johnson (who both represent districts in the Dallas area) have each filed a bill in their respective chambers to expand Medicaid, an effort that has failed to garner Republican support in past sessions. Senate Bill 195 and HB 652 aim to create a “Live Well Texas” program that would expand Medicaid eligibility to provide health benefit plans to more people.

Texas remains 1 of 11 states that have not expanded Medicaid under the ACA and maintains the highest uninsured rate for children and adults in the country. Maternal health experts say one of the most effective ways to address maternal mortality would be to expand Medicaid, which has been endorsed by both the Texas Medical Association and Texas Hospital Association.

All 5 pre-filed bills aim to extend postpartum Medicaid eligibility for mothers from the current 6 months to at least 12 months.

Recent CDC data show that 53% of maternal deaths occurred between 7 and 365 days after the woman was discharged from the hospital. Another recent report by the Elevance Health Public Policy Institute (EHPPI) highlights Medicaid as a critical source of healthcare for pregnant women, with coverage paying for nearly half of all births in the US.