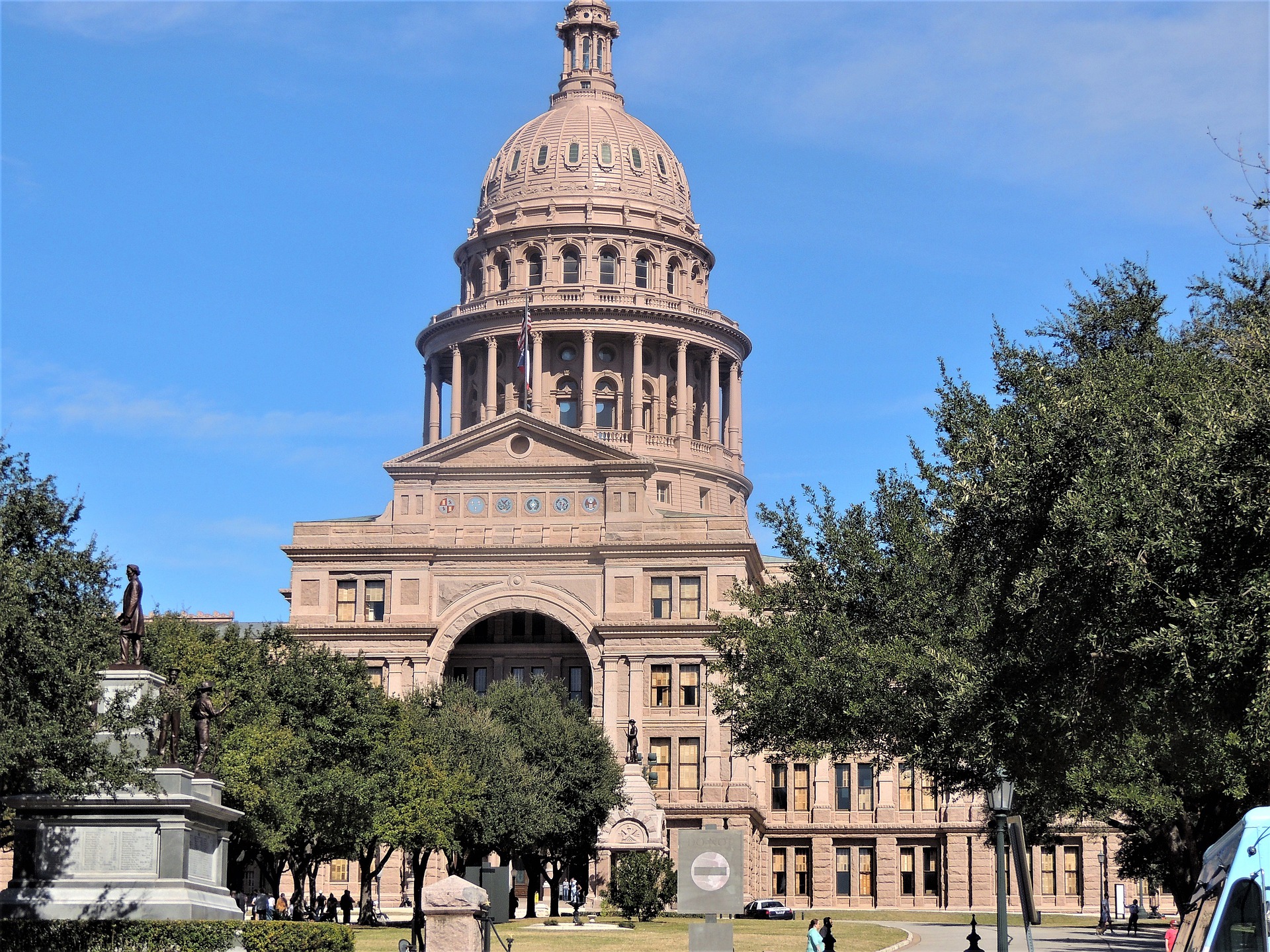 The Texas Legislature opened its 88th session by swearing in leaders of the House and Senate on Tuesday. Sen. Kelly Hancock (R – Fort Worth) and Rep. Dade Phelan (R – Beaumont) addressed their individual chambers as Senate President and Speaker of the House on their commitment to the work ahead.

“Every member here is special in different ways,” Hancock said of his fellow senators. “So I’m very thankful for the speeches, but more importantly for the deep friendships that we hold as a Senate body. This is a very unique place, and I love its history, and I love the future that we have for it.”

“My constituents also talked about the need for quality healthcare at a reasonable price for families and businesses,” Phelan said. “They appreciate the process we made last session, tackling the cost of prescription drugs and health plans, pricing transparency, improving outcomes for women and children, but they need us to do much more. So we’re going to continue the momentum by giving patients greater control over their healthcare as well as better access.”

The Texas Legislature has a $32.7 billion budget surplus to work with, funding that Governor Greg Abbott encouraged both chambers to utilize effectively in a “once-in-a-lifetime opportunity.”

“I can tell you that as we embark upon this session I think there’s a greater coalescence among both chambers, among all the leadership about not only what the issues are, but also what the solutions to those issues are,” Abbott said to members of the House. “And what that means is we start out in a perfect position to have an extraordinarily successful session that will end in 140 days from today.”

A range of health-related bills including measures that address maternal health equity, mental healthcare provision in public schools, and Medicaid eligibility expansion will be considered over the general session.

Medicaid and CHIP provisions in the recently passed federal omnibus budget bill will require all states to cover children continuously for 12 months starting in 2024 and to do so regardless of changes in circumstances as states begin the process of unwinding continuous Medicaid coverage in April.

Texas covers children continuously for 12 months in CHIP only, not Medicaid, and remains one of seven states that have not expanded Medicaid postpartum coverage to the federal guidance of 12 months.

The omnibus bill made the 12-month extended postpartum coverage option, created by the American Rescue Plan Act of 2021, permanent. The move is intended to encourage states like Texas, which covers up to 6 months, to extend that postpartum coverage to 12 months to continue receiving federal matching funds.

Rep. Toni Rose (D – Dallas), sponsor of the bill last session to expand postpartum coverage, emphasized the need to pass the legislation in its original form, which contained a 12-month coverage provision rather than the compromised six months.

“… because we ended up passing the Senate version, this bill has not been implemented the way the House intended it to be,” Rose said. “Our waiver to obtain federal funds now hangs in balance. And when the Public Health Emergency ends here soon, Texas moms will once again be removed from health coverage when their baby is just a mere two months old.

We recognize that the fight for 12 months is not yet over and that is due in no small part to the leadership of Dade Phelan who has made 12 month extensions and the need to better support Texas new moms and children a priority of the 88th legislative session.”

“[Providing] tax-free diapers, wipes, and other childcare supplies is a great start,” Phelan said. “And so is ensuring health coverage for new moms that lasts, not 60 days, not 6 months, but an entire year.

Last week, I read a story about the local county hospital joining the 60% of rural Texas hospitals that no longer deliver babies. Mothers in rural areas now face our long drives for basic services. We should not leave this session without a firm commitment to reversing this trend. Because in my dictionary, the definition of pro-life includes ensuring access to affordable healthcare for all, especially Texas mothers and their babies.”