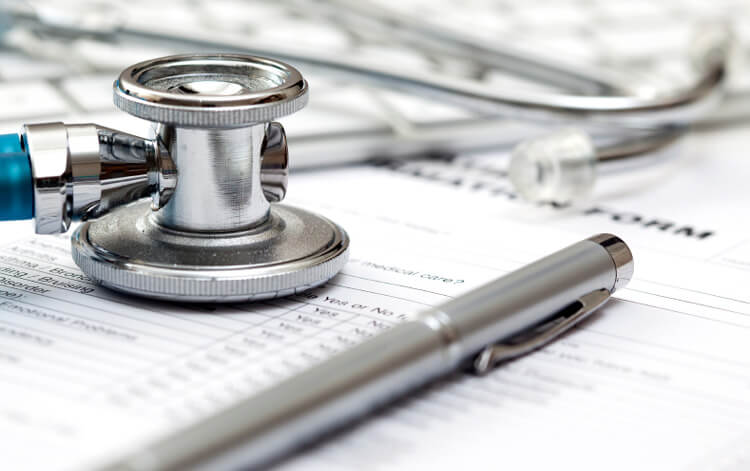 Texas Health and Human Services Commission (HHSC) Deputy Executive Commissioner Wayne Salter testified to the earlier this month that the state’s shortage of professionals responsible for processing Medicaid and other public benefits has caused delays.

He said the state had 400 staff vacancies that have led to failures to process half of the submitted Medicaid applications and renewals within the federal guidelines for timeliness (within 45 days of receiving them). There is currently a backlog of 70,000 applications, he said. HHSC has processed 80% of 105,000 disposed Medicaid redeterminations.

Salter testified that while progress was being made to hire more workers, additional funding was needed to address critical workforce challenges at HHSC and related agencies.

“We’ve been very aggressive in addressing those staffing challenges,” Salter said. “One of the things that we [have] notably done is that we implemented on-the-spot hiring in 73 of our eligibility offices across the state. When an individual is coming in seeking assistance, they’re provided with information about employment opportunities, they’re screened, they’re interviewed, and they leave that day with a conditional offer of employment …

We’ve increased the starting salaries of our critical hard-to-fill eligibility staff by 25%. And this was done effective August 1st, 2022. As a result of our other initiatives, we’ve also realized a net gain of 800 eligibility staff from April through August 2022. We’ve reduced our vacancy rate from more than 20% in February to 11% as of September.”

Salter said the commission is focused on maintaining coverage for those who are Medicaid-eligible and promoting enrollment among the 10% of uninsured Texans who are eligible for Medicaid but not enrolled.

The Biden administration officially extended the Public Health Emergency (PHE) until January 11th, 2023 on Thursday. The extension gives Texas additional time to process Medicaid renewals, but the delays and growing backlog nonetheless have health care groups in Texas concerned over the state’s preparation for the end of PHE.

“If the state can’t manage the volume of applications and renewals coming in today, they’re going to be overwhelmed with the flood coming in after the Public Health Emergency ends,” said Stacey Pogue, Senior Policy Analyst at Every Texan through a statement. “If state leaders want to avoid chaos and ensure eligible kids aren’t kicked off their health insurance, they need to deal with the current delays in the system and plan for a more methodical, orderly process when the PHE ends.”

Officials are urging Texans who are enrolled in Medicaid to have their information updated to ensure communication on renewing their benefits is received.