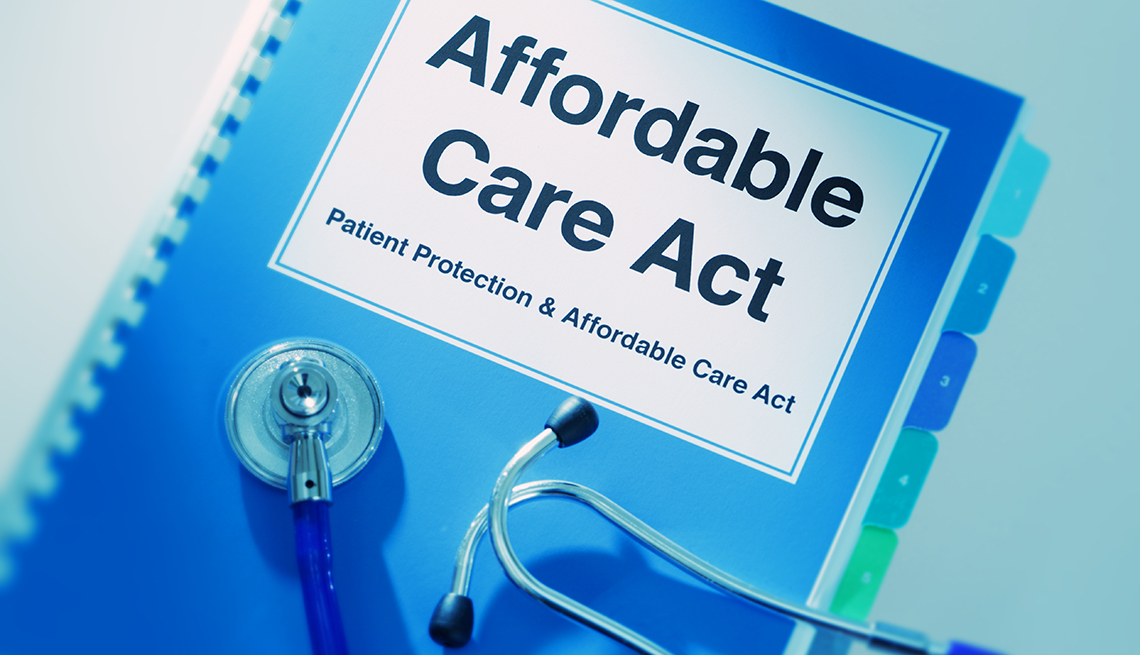 Texas had the nation’s highest uninsured rate in 2021, with 18% compared to the national average of 8.6%, according to the US Census Bureau’s American Community Survey (ACS).

Data released last week showed that nearly 12% of children and a quarter of adults aged 19-64 (24.3%) in Texas were uninsured in 2021. The survey examined health insurance coverage across private (employer-sponsored, direct-purchase, and TRICARE) and public (Medicare, Medicaid, CHAMPVA, and VACARE) plans in 50 states and the District of Columbia.

The report showed that federal COVID-19 Public Health Emergency measures over the past 2 years led to an increase in public coverage in the 36 states that expanded Medicaid under the ACA. There was stark contrast in uninsured rates between those expansion states (6.6%) and the 14 non-expansion states (12.7%).

“Our state leaders have to do a better job of making sure Texans can get the health care they need, whether it’s a mom with a newborn baby managing postpartum depression or a sick student who needs medicine to get back to school,” said Diana Forester, Director of Health Policy at Texans Care for Children.

Under Texas law, Medicaid coverage is limited to low-income children, seniors, people with disabilities, and pregnant women. Expansion would allow adults with incomes below the poverty line who are typically uninsured to qualify for Medicaid.

Many of these individuals do not receive health insurance through employers and do not earn enough to purchase private health insurance without subsidies, which are only available for low- and middle-income Texans above the poverty line.

The report also found that uninsured rates in Texas were higher than the national average across all of the racial and ethnic groups identified by the Census Bureau, with Hispanic and Native populations having the highest uninsured rates.

“By continuing to block Medicaid expansion, the Governor and the Legislature are endangering the lives of Texans across the state and leaving millions of federal dollars on the table,” said Patrick Bresette, Executive Director of Children’s Defense Fund Texas. “Their decision is hurting Texans in every community, but it’s hitting communities of color the hardest.”

The uninsured rate for children did improve, decreasing from 12.7% in 2019 to 11.8% in 2021. However, the improvements coincided with Public Health Emergency (PHE) policies that allowed for more children and mothers to remain enrolled in Medicaid through the provision of billions in federal relief to cover the costs.

The Biden administration has signaled that PHE relief will remain in place until January 2023.

Meanwhile, Texans Care for Children outlined measures the legislature can take to enroll 400,000 uninsured children in Texas who are eligible for health coverage but not currently enrolled. Children’s health advocates have been calling for additional reforms that improve enrollment and access to care in the upcoming legislative session.

Speaker of the Texas House of Representatives Dade Phelan recently appointed a Committee to study health care issues for next session, including strategies to promote enrollment among children who are eligible for coverage. Phelan has also vowed to pass legislation that would expand postpartum Medicaid coverage to a full year after childbirth for Texas mothers.