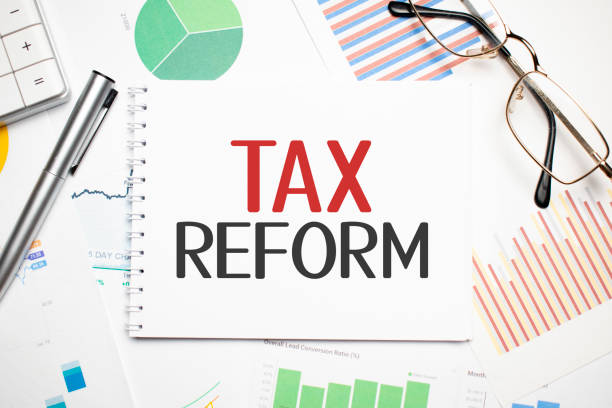 Activists garner support for exempting medical services from Hawaii’s GET

A grassroot effort to exempt medical services from Hawaii’s general excise tax (GET) is underway, which supporters say would save families millions of dollars in healthcare costs and help alleviate the state’s shortage of doctors.

Keli‘i Akina, President and CEO of Grassroot Institute of Hawaii (GIH), discussed the initiative on the H. Hawaii Media radio network on Sunday. The institute recently launched a petition to gain support for the initiative.

Akina said people don’t realize the extent to which the state’s general excise tax negatively impacts the ability of doctors to make money. He said exempting medical care from the GET would save doctors and patients more than $200 million a year.

“And that would help keep doctors in our state, rather than having to flee the state to earn money elsewhere,” Akina said. “That’s why we started the petition.”

The GET applies to for-profit medical clinics, while nonprofit hospitals are exempt. But many other healthcare providers must pay the state GET of 4% on their gross incomes, plus variable fees counties add on as a surcharge, which can bring the GET up to 4.75%, Akina said.

“Hawaii is one of only four states that taxes medical care in this way,” Akina said. “And it really is a big burden on doctors and, ultimately, upon patients who can’t get the care they need.”

The GET also deters doctors from moving to Hawaii, Akina said.

“They’re well aware that Hawaii’s tax structure is hostile to medical personnel,” Akina said. “Basically, the tax has the effect of raising prices and discouraging healthcare workers from practicing in Hawaii.”

Akina said GIH will present the petition to lawmakers in January. He said the initiative has bipartisan support.

“Both candidates for governor, Democrat Josh Green and Republican Duke Aiona, have supported the idea of exempting medical services, so it’s bipartisan in support,” Akina said. “And several legislators also support a GET exemption, including Republican Gene Ward and Democrat Lisa Kitagawa. This is not a political endeavor. This is something that’s going to help everyone.”

Akina noted that a GET exemption bill was passed by the House in 2020, although it was derailed in 2020 as it was impacted by the COVID-19 lockdown.

“I think things are normalizing just a little bit, so we’re able to pay attention to some of these more profound recommendations,” Akina said. “We’re very hopeful this year that lawmakers will follow through with GET reform.”

Those who have concerns about the initiative cite possible negative impacts it could have on the state budget, Akina said.

“Lawmakers would have to find programs to cut or shift their spending priorities,” Akina said. “Gov. [David] Ige has expressed concern that exempting medical services from the GET might lead lawmakers to raising taxes in other areas. Those are valid concerns. But we believe the state’s budget is large enough already and could use some trimming.”