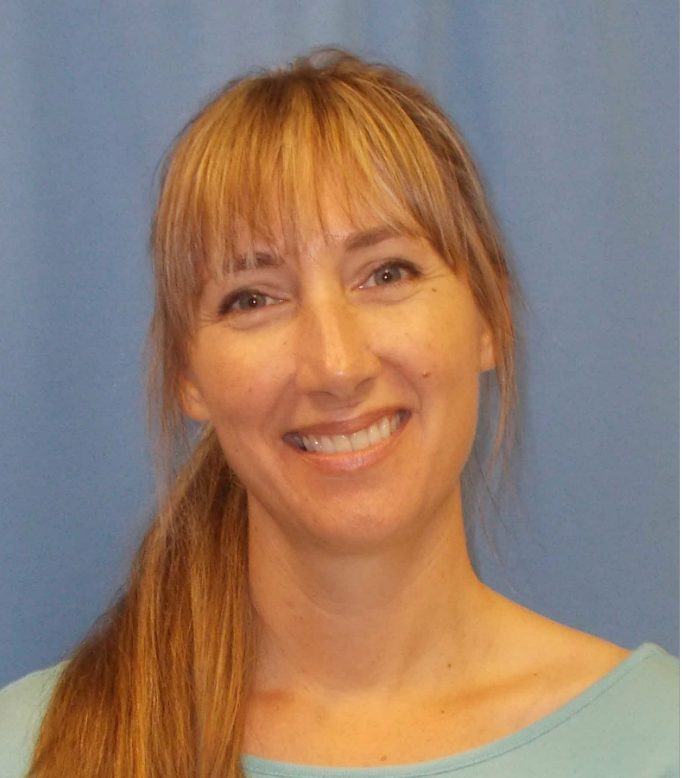 A combination of high living costs and inadequate reimbursement rates is driving physicians away from practicing in Hawaii. According to a 2021 Nursing Education study, three of Hawaii’s five counties–Kauai, Maui and Hawaii–are among the top 15 counties in the nation with the highest primary health care worker shortages.

Hawaii County ranked 3rd on the list, with 53 percent fewer doctors than comparable counties on the mainland. Over the past year, hundreds of doctors have retired, moved, or reduced their hours, leaving the state with 287 fewer practitioners than it needs, the study estimates.

Lisa Rantz, executive director of the Hilo Medical Center Foundation, says medical students with a high debt burden will avoid working in a place with a high cost of living early on in their careers.

“We actually have parents telling their kids not to come back. ‘Stay in Colorado where you did your residency. Start a family, have a house, get your loans paid off and come back later’…it makes it difficult to recruit when our [medical] students are coming out with such a high debt burden. If they’re already a quarter million to half a million dollars in loan debt, they’re never going to be able to service their loans and also purchase a home [in Hawaii].”

Increasing Medicare payments and exempting physician medical practices from Hawaii’s General Excise Tax have come up as potential solutions to the workforce shortage.

Hawaii has one of the lowest Medicare reimbursement rates in the nation. According to an assessment from the Hawaii Physician Shortage Crisis Task Force, providers in Hawaii receive rates similar to Ohio physicians, despite the higher cost of living. Rantz hopes to persuade legislators to make rate changes.

“If we’re successful with working with the federal government, with Medicare and with our congressional delegation, we get an increase in our base rate, similar to what Alaska has.”

Alaska has a Geographic Price Cost Indices (GPCI) of 1.5, which determines a physician’s reimbursement rate. By comparison, other states such as Ohio, California and Hawaii, have GPCIs closer to 1.0. The federal government raised Alaska’s GPCI to accommodate for the difficulty of providing health care services to Alaska’s widespread, rural communities. Rantz and other advocates argue Hawaii’s physicians also serve a widely dispersed, geographically isolated population, and the state GPCI should reflect that.

Even if this were implemented, there’s a catch. A higher reimbursement rate for providers will translate into higher rates for the payers. For providers, medical services fall under Hawaii’s General Excise Tax (making it the only state to tax health insurance), providing more financial strain.

Last session, Rep. Gene Ward introduced a bill that would exempt medical services provided by physicians from the GET. However, the bill stalled in the House Committees on Economic Development and Finance. Rantz says that one of the Foundation’s goals locally is to address the GET.

“Before COVID hit, we were really making progress to get relief for our…community doctors from that GET tax…[We need to be] educating our legislators that our providers are not able to pass that tax on Medicare patients.”

“With all the money coming out from the American Rescue Plan, the turnaround on [allocating funds] is super short. You don’t want the money wasted. You want the money to go and help to create systems that are sustainable, that have an impact, that can help get folks connected, that can help lessen these disparities and help build their health equity.”

The Hawaii State Rural Health Association, in partnership with Community First Hawai‘i, a health care nonprofit organization, is developing a tool that can help generate a more community-based, sustainable business model. The Community Health Needs Assessment will compare different aspects of the state’s health care system to identify which solutions will be most effective. For example, if a patient with specialized needs cannot receive treatment from their primary care provider, a system can help divert them to a federally qualified health center where they can receive those services. Rantz, who also serves as the RHA’s president, says they are working with state legislators for community input.

“[We’re] asking our legislators, ‘What are you hearing from your constituents…and then how can we work with them? Or, what sort of questions do they want answered that we can help to solicit from our provider groups?’”

With input from the assessment, the hope is to create a clear system that directs patients to the best model of care, decreasing unnecessary medical expenses.