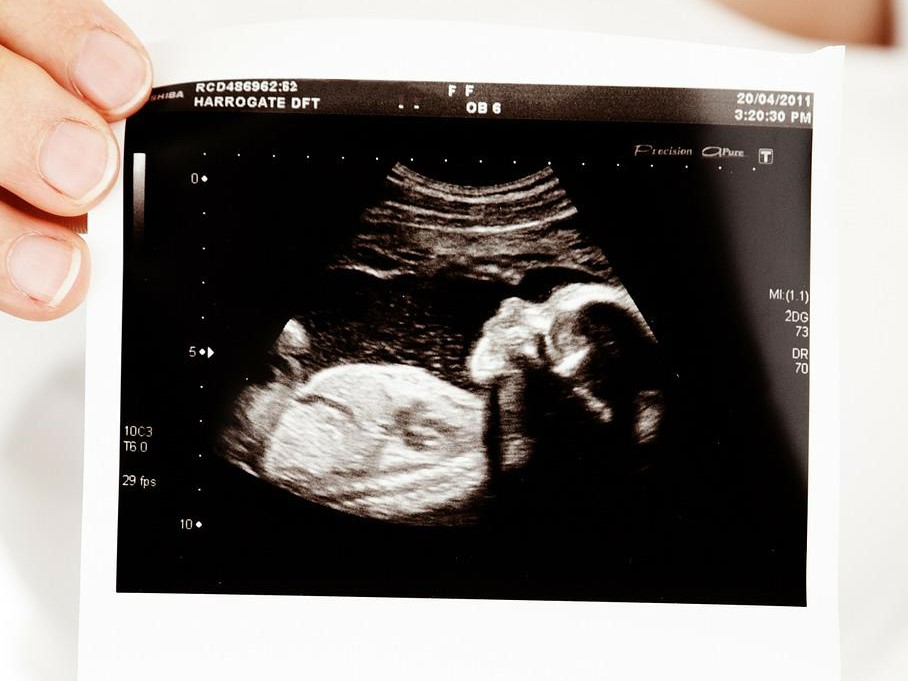 Texas’s trigger law banning most abortions even in cases of rape and incest officially took effect on Thursday. Texas’s trigger law now imposes criminal and civil penalties and professional discipline on abortion providers who violate the law—risking second-degree felony charges and a fine of at least $100,000.

The law, which was passed during the last legislative session along with an abortion ban after 6 weeks of pregnancy, was slated to take effect 30 days after the United States Supreme Court officially released its judgment in the case Dobbs v. Jackson Women’s Health Organization.

Earlier in the week, US District Court Judge James Wesley Hendrix ruled against the Biden administration, blocking the US Department of Health and Human Services’s (HHS) from enforcing its recent guidance requiring hospitals to provide emergency abortions to women in the state regardless of the ban. The decision only bars the guidance from being enforced in Texas and not nationwide.

“The court’s decision to side with Texas is a crucial step in preventing Joe Biden and his radical pro-abortion Administration from breaking the law and threatening our entire healthcare industry by withholding federal funds,” Texas Attorney General Ken Paxton said after the ruling. “We’re not going to allow left-wing bureaucrats in Washington to transform our hospitals and emergency rooms into walk-in abortion clinics, and the decision last night proves what we knew all along: the law is on our side. No matter how many backdoors Joe Biden attempts to go through to illegally force abortions in Texas, I will fight back to defend our pro-life laws and Texas mothers and children.”

Reproductive rights groups filed a federal class-action lawsuit on Tuesday against Paxton and other local officials to head off possible state prosecutions for helping Texans gain access to legal abortions in other states.

It’s time to TAKE BACK TEXAS, y’all! FTC and our partners have OFFICIALLY filed a proactive lawsuit to challenge Texas’ pre-Roe zombie laws and its “trigger ban” 🧵 pic.twitter.com/AADaIrJohz

The abortion ban has emerged as a key political issue in Texas midterm elections with Democratic candidates using the issue of reproductive rights against their conservative rivals.

Every Texan needs to know that Greg Abbott outlawed abortion with no exception for rape or incest.

Share our first TV ad — and join us in defeating him so we can restore a woman’s freedom to make her own decisions about her own body, health care, and future. pic.twitter.com/ZjrvjAKLjw

The Center for Reproductive Rights, citing the abortion bans that also went into effect today in Tennessee and Idaho, called on Congress to pass the Women’s Health Protection Act that would protect the right to abortion in every state.

“Evidence is already mounting of women being turned away despite needing urgent, and in some cases life-saving, medical care,” said Nancy Northup, President and CEO of the Center for Reproductive Rights. “This unfolding public health crisis will only continue to get worse. We will see more and more of these harrowing situations, and once state legislatures reconvene in January, we will see even more states implement abortion bans and novel laws criminalizing abortion providers, pregnant people, and those who help them.”

Data has shown that 3 out of 4 women who receive an abortion are considered poor or low income, and with large swaths of the country banning or restricting the procedure, abortion will effectively become out of reach.

According to the Guttmacher Institute, 13 states with trigger laws in place and 13 more states moving to ban the procedure will effectively expand abortion restrictions to more than half of the US.

The Texas Legislature appropriated $100 million for the current 2-year budget toward the the Alternatives to Abortion program, which provides services for pregnant women, assisting them in carrying the baby to term, giving birth, and keeping or placing the baby for adoption.

The Texas Medicaid program pays for more than half the births in Texas, costing nearly $1.2 billion per year. For uninsured pregnant women with incomes up to 200% of the federal poverty level, the state’s Medicaid program pays prenatal, childbirth, and follow-up care for the mothers for 6 months and babies for 12 months.