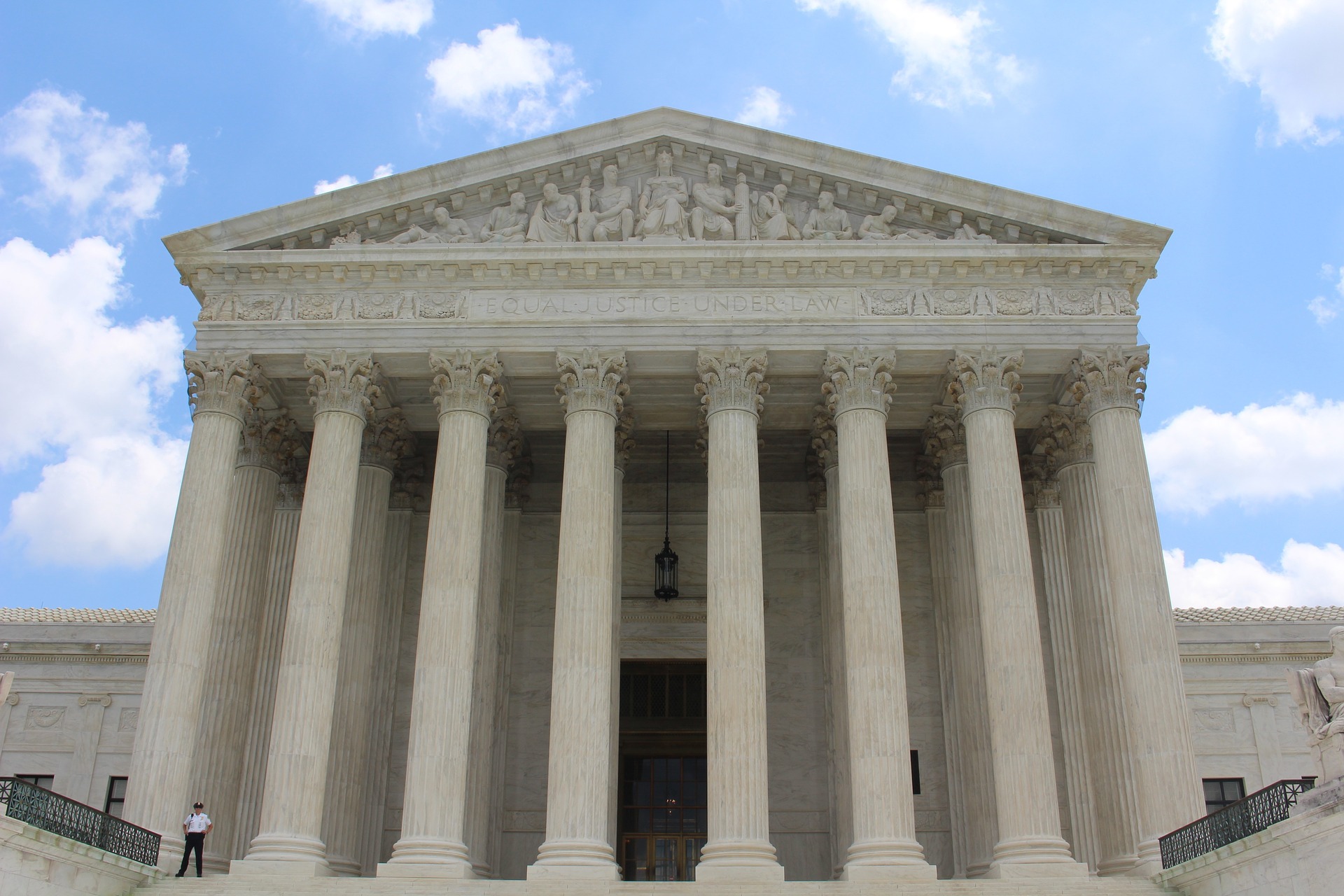 Abortion providers ask for ban on SB 8: ‘We’re looking at abortion access in Texas being shut down around midnight’

With Texas set to enforce what’s being called the strictest abortion law in the country on Wednesday, abortion providers in the state sent an emergency request to the US Supreme Court on Monday asking the justices to stop the law from taking effect.

SB 8, signed into law by Gov. Greg Abbott in May, would effectively ban abortions past six weeks into a pregnancy. Referred to as a “heartbeat bill,” it uses the presence of electrical activity in the uterus to determine when abortions can be performed. As Rep. Donna Howard (D) explained to State of Reform in April, electrical activity can be detected as early as six weeks into a pregnancy — perhaps before an individual even knows they’re pregnant.

Monday’s request follows the Fifth Circuit Court of Appeals’ refusal to act on a separate request from the plaintiffs to block the ban on Sunday. In their new emergency request, the plaintiff’s asked the Supreme Court for either an injunction or to allow stalled district court proceedings from previous litigation to resume.

After the plaintiffs filed an initial lawsuit in federal district court in July, the defendants asked the court to dismiss the case. Their request was denied by the judge, who scheduled a preliminary injunction hearing for Aug. 30 to determine whether or not to block the law.

It also denied the plaintiffs’ request to expedite their appeal of the state’s motion to dismiss, which, according to the Center for Reproductive Rights, could mean it will be months before the court issues a decision — all while SB 8 is in effect. On Aug. 29, the Fifth Circuit denied plaintiffs’ request for emergency relief.

Plaintiffs wrote in the emergency request:

“…S.B. 8 would immediately and catastrophically reduce abortion access in Texas, barring care for at least 85% of Texas abortion patients … Patients who can scrape together resources will be forced to attempt to leave the state to obtain an abortion, and many will be delayed until later in pregnancy. The remaining Texans who need an abortion will be forced to remain pregnant against their will or to attempt to end their pregnancies without medical supervision.”

A central point of contention in SB 8 is that it allows individuals in any state to sue any individual who undergoes an abortion or helps another individual receive one in Texas. The ACLU of Texas called this “…a bounty hunting scheme that encourages the general public to bring costly and harassing lawsuits…”

Since the law “deputizes” individuals with enforcing the law, rather than state officials, plaintiffs sued every state trial court judge and county court clerk.

The 1973 Roe v. Wade decision prevents banning abortions before the third trimester. The plaintiffs argue SB 8 goes against this precedent. Nancy Northup, president and CEO of the Center for Reproductive Rights, said in a statement that the law will essentially reverse case law.

“[On Wednesday], Texas politicians will have effectively overturned Roe v. Wade … Patients will have to travel out of state – in the middle of a pandemic – to receive constitutionally guaranteed healthcare. And many will not have the means to do so. It’s cruel, unconscionable, and unlawful.”

Olivia Cappello, press officer for the Planned Parenthood Federation of America, highlighted how time-sensitive this litigation is in a written statement to State of Reform.

“Without this injunction, we’re looking at abortion access in Texas being shut down at midnight tonight. Given that the overwhelming majority of abortions in Texas happen after six weeks of pregnancy — when the ban applies — thousands of patients will be unable to access abortion unless they travel out of state. And that’s if they can even afford travel in addition to the cost of care.”

Meanwhile, the Texas legislature is advancing one of Abbott’s special session priority bills, SB 4, which would ban drug-induced abortions after seven weeks. This bill is a response to a national push to eliminate access restrictions for mifepristone, an abortion-inducing medication.

Planned Parenthood Texas Votes, an opponent of the legislation, said, contrary to arguments from its advocates that it’s necessary to prevent adverse health impacts, the drug is safer than Tylenol. The bill has passed both chambers of the legislature and is now awaiting the Senate’s concurrence on House amendments before heading to Abbott’s desk.