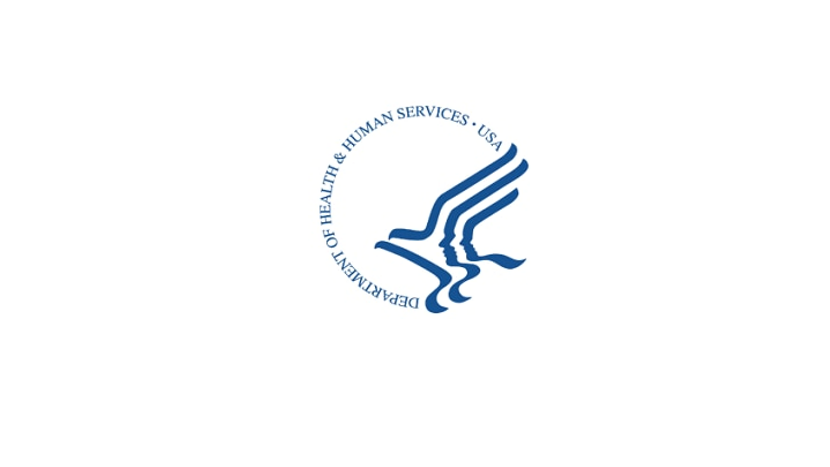 The US Department of Health and Human Services (HHS) released updated final rules on Friday related to the independent dispute resolution (IDR) process between payers and providers concerning surprise billing, required under the No Surprises Act (NSA).

The new rules require arbiters to consider both an insurer’s median contracted in-network rate and additional information when determining the correct payment for a surprise bill, including for air ambulance services.

The NSA’s interim final rule on arbitration—released in July 2021—was at the heart of a federal lawsuit filed by the Texas Medical Association (TMA) against HHS in October. The lawsuit contends that the negotiation process for disputed charges unfairly benefits insurers.

The US District Court for the Eastern District of Texas ruled in favor of TMA in February. HHS initially appealed that decision but later requested to place a hold on the appeal.

HHS said its final rules now tip the scales toward making the rule more provider-friendly, as arbiters no longer have to start with that median in-network rate and must consider “all additional permissible information submitted by each party to determine which offer best reflects the appropriate out-of-network rate.”

“The increased transparency required under these final rules will help providers, facilities and air ambulance providers engage in more meaningful open negotiations with plans and issuers and will help inform the offers they submit to certified independent entities to resolve claim disputes,” the Departments of Health and Human Services, Labor, and Treasury said in a joint statement.

TMA said in a statement on Monday that it is reviewing the rule and considering next steps.

Advocates on both the payer and provider sides of the issue weighed in following the announcement.

“This moves more in the direction of the original intent of the legislation,” said Chip Kahn, CEO of the Federation of American Hospitals. “The proof will be how this works in practice.”

The NSA was designed from the outset to utilize “baseball-style” arbitration to resolve payment disputes between payers and out-of-network providers.

Under this approach, each party offers a payment amount, and the IDR entity determines the final amount considering certain factors: 1) the qualifying payment amount (QPA), namely the insurer or plan’s median in-network rates; 2) information on certain “additional circumstances”; and 3) any additional information that the parties provide or that the IDR entity requests.

The NSA also bars IDR entities from considering a provider or facility’s usual and customary billed charge or reimbursement rates paid by public payers, like Medicare or Medicaid.