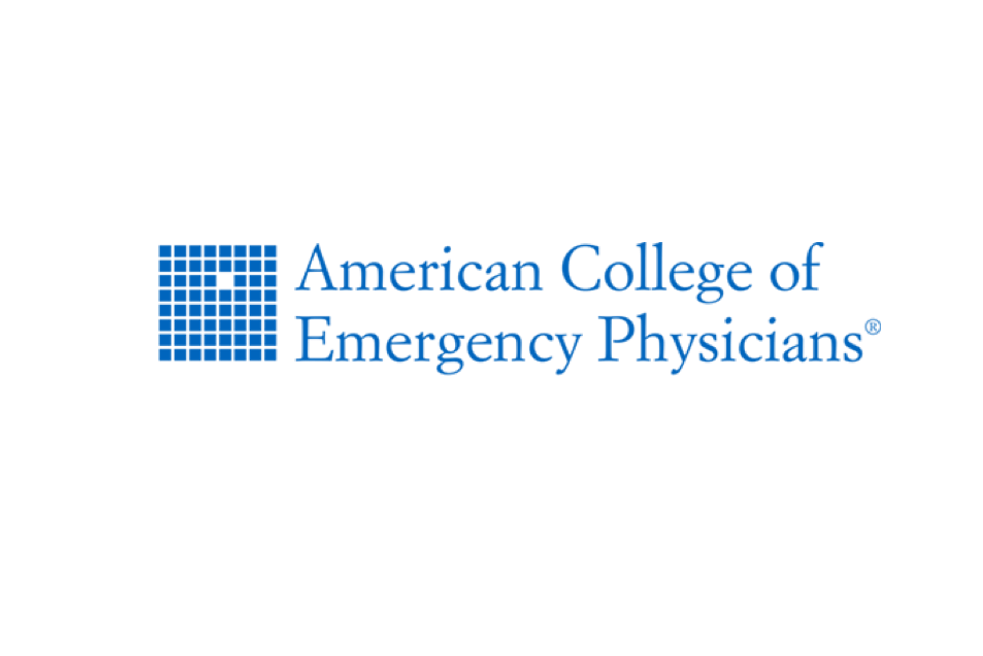 Three major medical associations are encouraged by the federal government’s request for a “hold” on its appeal of a Texas federal court ruling vacating parts of the independent dispute resolution (IDR) process in the Surprise Billing Interim Final Rule. The government filed the last-minute appeal April 22, but later asked the court to hold its appeal pending federal agencies’ release of the surprise billing final rule this summer. On May 3, 2022, the court granted the government’s request to pause proceedings while the government issues a final rule.

The American College of Emergency Physicians (ACEP), the American College of Radiology® (ACR®) and the American Society of Anesthesiologists (ASA) call the hold a step in the right direction. The groups will work with the Centers for Medicare and Medicaid Services, other federal agencies, legal partners, and patient advocates to ensure the final rule complies with the text and spirit of the No Surprises Act and the Texas court ruling.

ACEP, ACR and ASA are pleased that the government is not wasting taxpayer resources to pursue its appeal of the U.S. District Court for the Eastern District of Texas decision at this time. The court’s opinion affirmed that the No Surprises Act did not provide the ‘give-away’ to insurers enabled by the dispute resolution process published in the Interim Final Rule.

ACEP, ACR and ASA filed suit in the U.S. Court for the Northern District of Illinois because the interim final rule’s IDR process would enable insurers to raise profits by narrowing medical networks, which would deny patients their choice of providers and could delay diagnosis and treatment of illness and injury. The Illinois judge issued a stay in that case pending any government challenge to the Texas court ruling.

For more information on the field of anesthesiology, visit the American Society of Anesthesiologists online at asahq.org. To learn more about the role physician anesthesiologists play in ensuring patient safety, visit asahq.org/madeforthismoment. Like ASA on Facebook and follow ASALifeline on Twitter.

This press release was provided by the American College of Emergency Physicians, originally released on May 5, 2022.