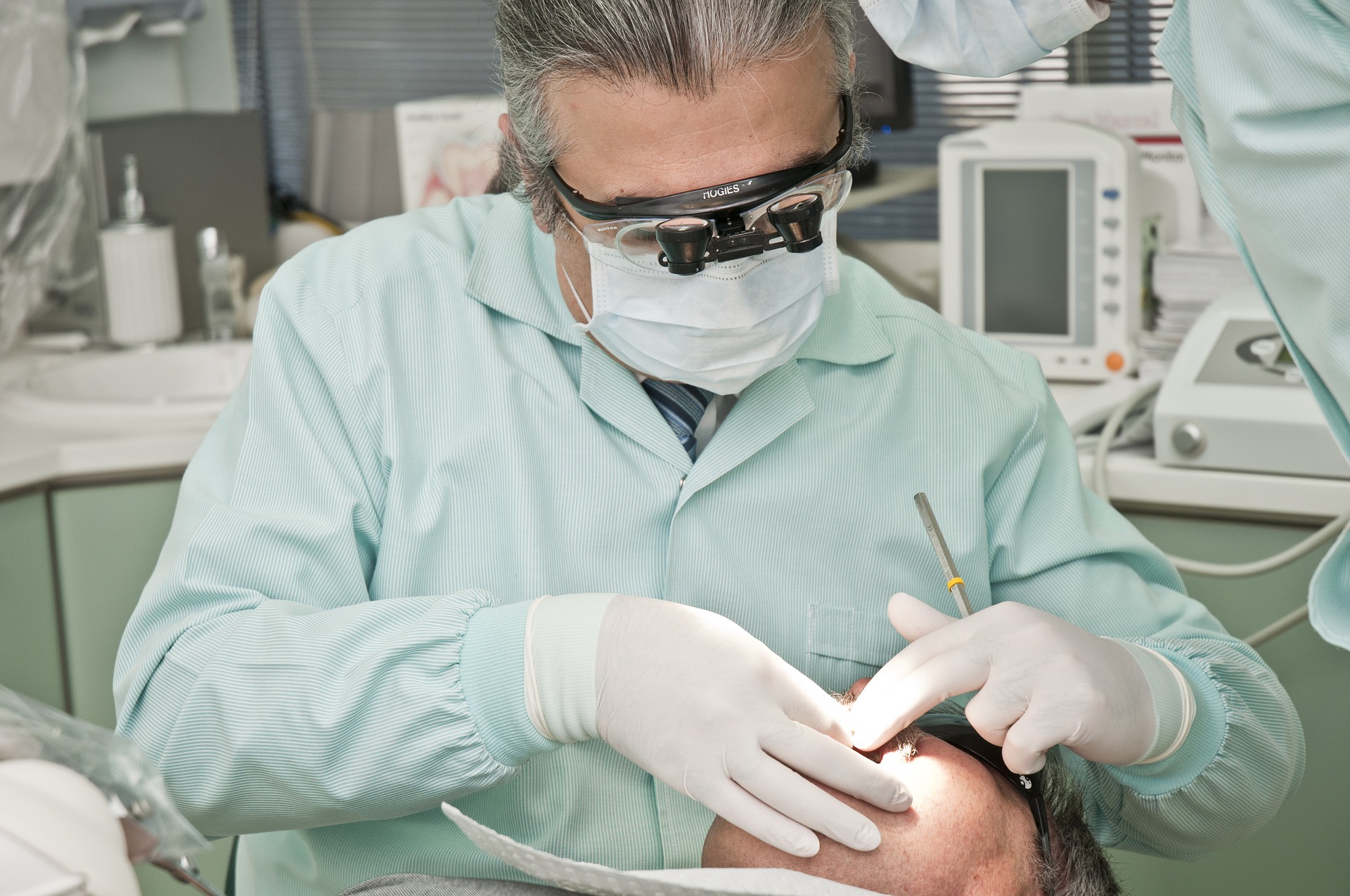 The Task Force on Oral Health in Maryland met Thursday to share updates from several workgroups, including the Medicaid, elderly population, and migrant community groups. Each group worked under the task force’s previously established framework to identify barriers to dental care for their respective populations.

The first workgroup focused on Medicaid beneficiaries and included Mary Backley, CEO of the  Maryland Dental Action Coalition. Over the last week, the workgroup decided to establish a grid of information on Maryland’s Medicaid population to aid the task force in identifying groups who experience more barriers to dental care.

The grid will contain subcategories within the Medicaid population: infants, children, adults, dual eligibles, and pregnant people. For each subcategory, the grid will break down information on the total number of Medicaid beneficiaries, current benefits they are receiving, and if they live in a rural, suburban, or urban area. The grid will also denote specific racial or ethnic, socioeconomic, education, or workforce barriers each subcategory faces.

Diane Romaine, DMD, and Charles Doring, DMD, presented findings from the elderly population workgroup. Romaine said the most common reason seniors do not receive dental care is cost—nearly three times as much as lack of transportation or fear of dental procedures.

“In the U.S., about 63%, on average, of seniors do not have a dental benefit. So now knowing that frame of reference, how do we compare in Maryland? What are the financing options, knowing that cost is the most important barrier for seniors in Maryland to access [dental] care?”

Maryland currently does not offer dental benefits under Medicaid, and nearly two thirds of seniors are unaware of this coverage gap. As a result, elderly Medicaid beneficiaries are three times more likely to seek dental care at an emergency department (ED) than the commercially insured, which incurs otherwise avoidable cost burdens, according to Romaine.

Task force members deliberated ways to reduce ED visits for seniors who seek dental care. Task force co-chair Alexander Shekdar suggested an initiative that would identify the most common ED codes for seniors and create a Medicare voucher that would cover those particular services.

Carlson, a practitioner on the Eastern Shore, worked with a federally qualified health center that serves three immigrant groups in the area. Their main priority was to increase dental health education, and address transportation issues. Carlson said many workers were concerned about taking too much time off work and losing income needed to feed their families.

“What we’re going to be looking at is … suggesting ways [for us] to go to them, because it’s very difficult for the immigrant population in many cases, especially the migrant camp folks, to get to dental care.”

Hughes brought similar concerns from urban areas, such as Prince George’s County, and was particularly concerned by the number of migrant children without dental resources. She said there needs to be better outreach to parents about nutrition, such as avoiding sugary drinks.

Other workgroups, such as those focusing on pediatric and dental health, will present their findings at the next meeting. Aside from continuing to identify barriers to dental care, the task force will also focus on dental workforce improvement strategies, such as loan relief programs, at upcoming meetings.