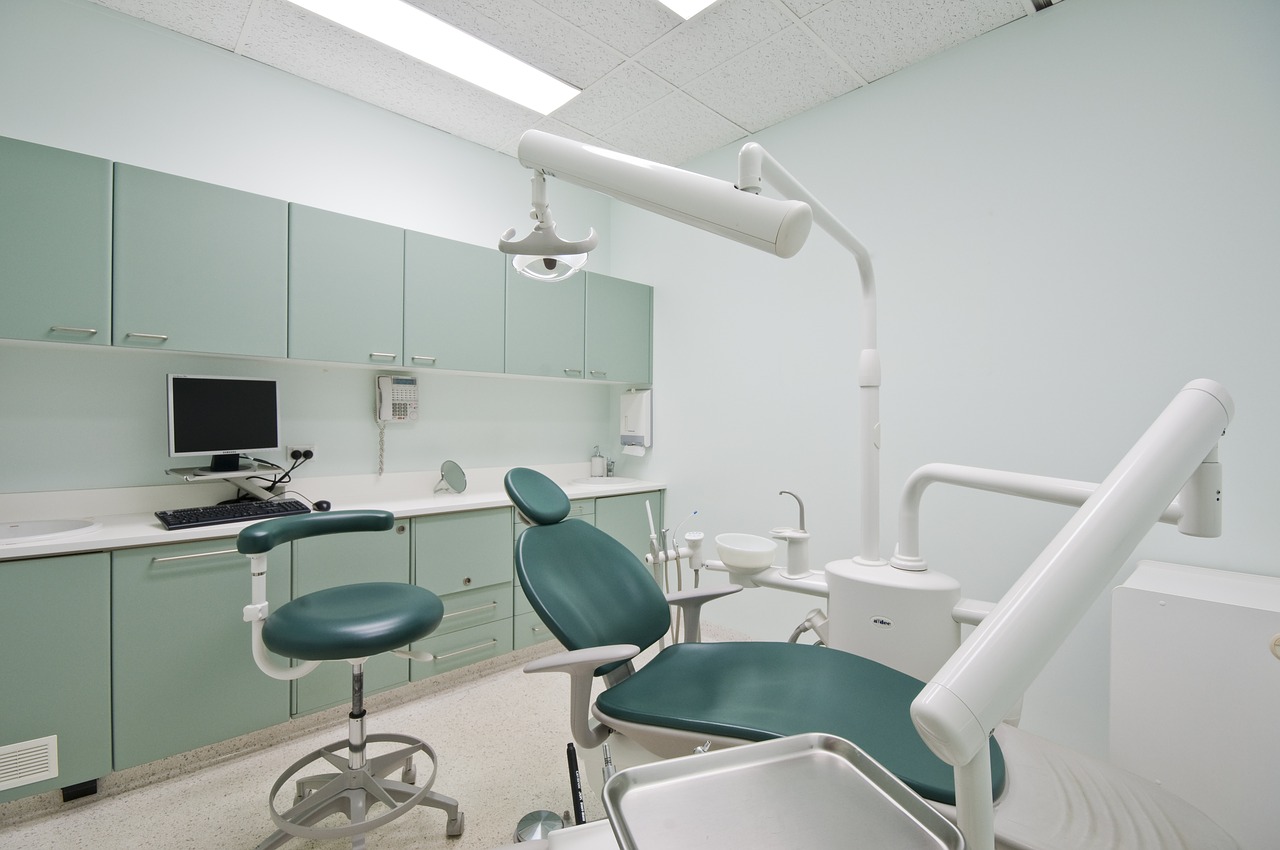 Maryland’s top dental and oral health leaders are leading discussions to increase affordability and access to care, particularly by increasing reimbursement rates and identifying underserved communities. Nearly two dozen practitioners and other staff convened at the Task Force on Oral Health in Maryland’s monthly meeting, which is co-chaired by Alexander Shekdar from the Maryland Department of Health (MDH) and Mark Reynolds, dean of the University of Maryland School of Dentistry.

The task force heard presentations on the state of oral health in Maryland, first from Katie Neral, deputy director for the Acute Care Administration at MDH. Neral said lack of funding for higher Medicaid reimbursement rates is a barrier to maintaining an adequate oral health workforce.

For example, the Maryland Legislature set aside $2.17 million to increase Medicaid rates in 2015, which only covered increases for five dental procedures. The inability to increase reimbursement rates has impacted some providers’ ability to perform dental procedures that require hospital operating room settings, according to Neral. She said that due to the low profit rates, anesthesia groups are inclined to limit dental operations for Medicaid patients.

This drew concern from Dr. Hakan Koymen, the dental director of the Healthy Smiles Dental Program (Medicaid). He said this could lead to poor health outcomes, especially for children under Medicaid.

“A lot of pediatric dentists are also trying to push the limits more and more with trying to do more treatment with oral sedation in the office, on kids that perhaps should not be treated with oral sedation. As we’ve seen in other states, that’s when bad things start to happen in dental offices, with children expiring under complications.”

Neral outlined ongoing strategies on increasing access to oral care in the state. These include extending the Medicaid dental postpartum coverage period from two months to one year, and coverage for other services such as teledentistry.

Dr. Debony Hughes, director of the MDH Office of Oral Health, highlighted the work of the Maryland Dental Action Committee (DAC), particularly the seven recommendations it put forth to increase access to dental care in the state. Since DAC created the recommendations in 2008, two are not yet fully implemented. The first is increasing Medicaid reimbursement rates for oral health providers, and the second is implementing school-based dental screenings.

The task force also finalized its work plan to prepare for an interim report to the General Assembly around May or June 2022. The work plan identifies target populations that are currently underserved in the oral health field. Then, for each target population, members will identify specific barriers that prevent them from receiving oral and dental care. After these barriers are identified, the task force will identify solutions and prepare recommendations to the General Assembly and other organizations, such as the Centers for Medicare and Medicaid Services, to possibly implement. See the first draft of the target populations and barriers to care below:

Several task force members offered feedback on the draft. This included changing “adults with special needs” to “people with disabilities,” separating out child and adult patients, including a category for LGBTQ+ patients. Members also recommended specifying lack of transportation as a geographical barrier to care, and separating workforce education from outreach to the general public.

After discussion, the work plan was unanimously accepted, on condition of including these new edits. Members of the public will have the opportunity to provide comments on the work plan at the task force’s meeting next month.