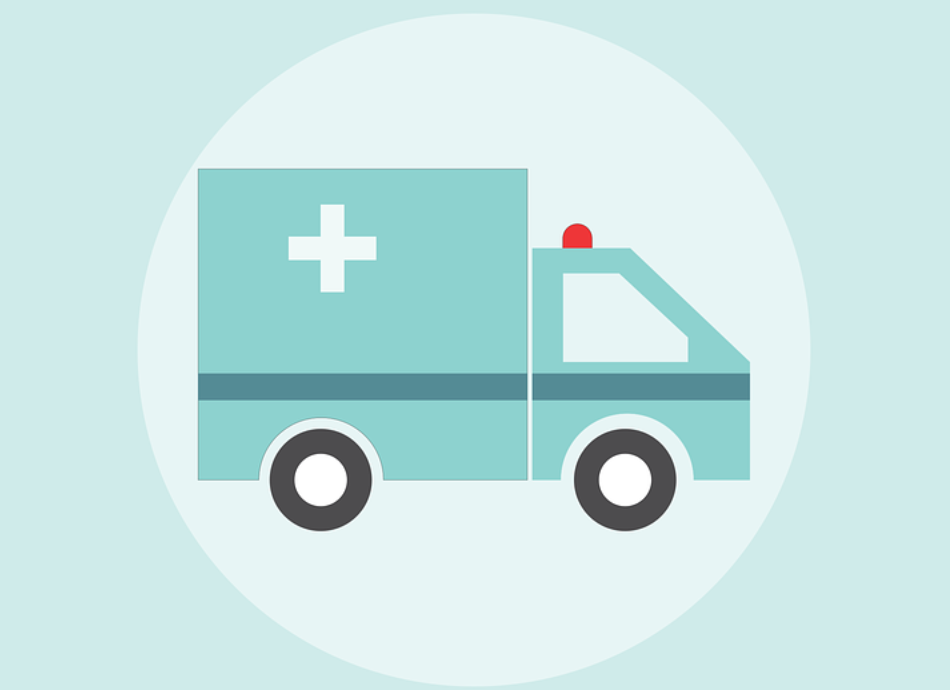 Medicare projections from CBO and the program’s trustees

The Congressional Budget Office (CBO) and the board of trustees charged with overseeing Medicare’s financial health recently released updated forecasts of the program within days of each other. These latest reports are valuable starting points for examining Medicare’s current status and likely future course.

CBO’s Medicare estimates, released on May 25th, are included in its full reassessment of the national economy and federal budget. The volume provides detailed estimates for all federal tax provisions and spending programs over ten years. It also briefly mentions its updated longer-term forecast, covering the next thirty years (the long-term projections will be discussed in detail in a standalone report the agency is planning to issue in July).

Neither of the new forecasts breaks significant ground. Medicare’s income and outgo are expected to track fairly closely with the estimates from last year’s reports. Even so, as is always the case, several data points are worth highlighting.

Both forecasts reveal large cumulative deficits in HI over the coming decade. CBO projects a ten-year HI deficit of $190 billion over the period 2022 to 2031. The Medicare trustees expect a larger deficit, of $380 billion (the trustees forecast covers calendar years, while CBO’s is based on fiscal years).

The trustees note that their projections assume HI spending will continue at the levels specified in current Medicare law even though exhaustion of the trust fund’s reserves would force spending cuts to keep outlays in line with incoming receipts. There is no precedent for how such cuts would be implemented in the unlikely event Congress failed to act to avert insolvency.

In 2021, there were 63 million people enrolled in the HI program. By 2031, CBO expects HI enrollment to reach 76 million, while the trustees forecast an increase to 78 million.

With inflation running above 8 percent through at least May, it will be difficult for the CPI to fall to the levels assumed in CBO’s forecast or the Medicare trustees’ report. Further, it is possible that aggressive monetary tightening in the second half of 2022 will trigger a recession (perhaps in 2023), which would substantially disrupt the forecasts in both reports. In a recession, it is possible that the HI trust fund would run through its remaining reserves rapidly.

Further, high inflation is likely to increase the political pressure in Congress to raise what Medicare pays for hospital and physician services. Under current law, Medicare’s payments will rise at rates that are well below general inflation, which means the providers of these services will experience real reductions in their Medicare receipts. If Congress steps in and provides relief, Medicare’s financial outlook may become even more challenging than is reflected in the recently-issued reports.

While both CBO and the Medicare trustees project a modest improvement in their forecasts of the HI trust fund relative to projections from 2021, there is a high degree of uncertainty around the current estimates. Thus, it remains important for Congress to act sooner rather than later to stabilize the program’s finances. Delay will only increase the chances that a change in circumstances will force an abrupt legislative response.