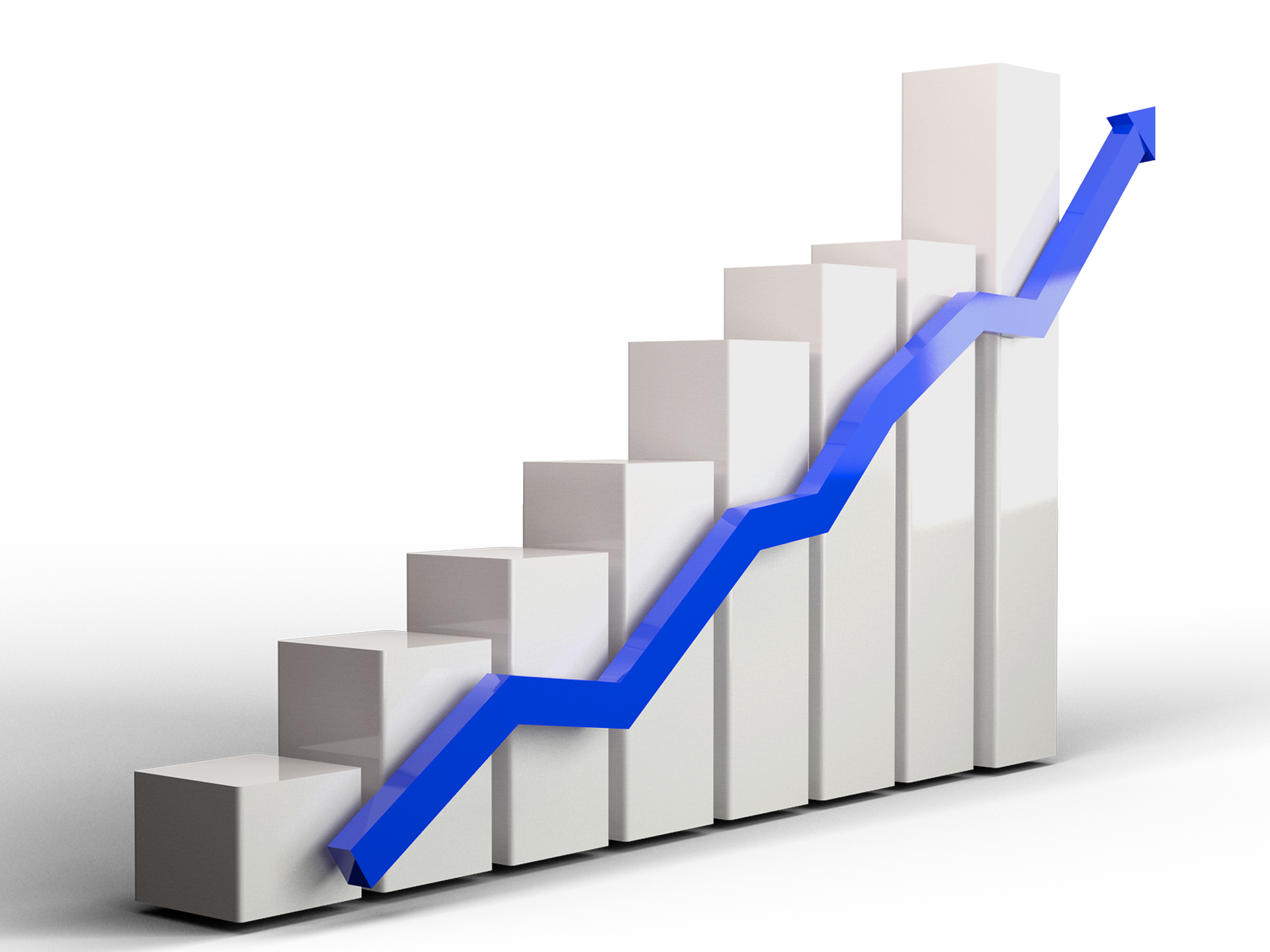 The most recent consumer price index (CPI) release from the Bureau of Labor Statistics (BLS) revealed that the rate of annual inflation from March 2021 to March 2022 was 8.5 percent — the highest in four decades. If such rapid price escalation persists for an extended period, it will have broad implications for many federal programs, including Medicare. The following is a brief overview of the pathways through which higher inflation would affect key program parameters.

Medicare’s largest outlay for medical care is for inpatient hospital stays. In 1983, Congress mandated the conversion from cost-based reimbursement for inpatient admissions to a prospective payment system (PPS). The Centers for Medicare and Medicaid Services (CMS) calculated a base rate from hospital cost report data submitted just before the conversion to PPS (in 1982), which has then been inflated annually based on an index of costs that hospitals face when caring for patients (the hospital market basket). For the fiscal year 2022 update, the measured increase in the hospital market basket was 2.7 percent (CMS uses the most recent data available at the time the final payment rule is published).

Rising costs for the many varied professions involved in health care affects some provider types more than others. For instance, in the market basket for home health services, the portion that is labor-related is higher than it is for hospitals, so rapidly rising wage costs would push annual inflation increases up even more rapidly for these services than for hospital stays. On other hand, for end-stage renal disease patients, the market basket reflects a higher proportion of non-labor expenses than is the case with other services.

While CMS still collects the MEI for various purposes, Medicare’s fees for physician care have been severed from it. In the Medicare and CHIP Reauthorization Act of 2015 (MACRA), Congress established a fixed schedule of annual fee increases tied to whether or not an individual physician participated in value-based payment programs. Those who do will eventually get a 0.75 percent annual increase in their fees; those who don’t will get 0.25 percent annually (a quality bonus is paid separately). Either way, however, if inflation is running at 4 or 5 or 6 percent annually, the real cut in physician fees will be significant. In other words, the gap between the measured MEI and the increases paid to physicians could widen considerably with higher inflation.

It is already becoming clear that the implied real cuts in physician fees now embedded in current law are unsustainable. For both 2021 and 2022, Congress overrode the cuts that would have occurred and instead provided ad hoc adjustments aimed at stabilizing overall rates. It is likely that this pattern will continue over the coming years until a consensus emerges on a more lasting reform.

The high inflation of recent months is forcing policymakers to rethink prior assumptions.  The President’s 2023 Budget, released in March, projected a benign inflation outlook (the assumptions underlying these projections were made several months ago, before more recent data revealed the extent of the inflationary pressures now at work). After a jump in prices of 4.7 percent in 2022, the budget assumes the CPI will rise at a rate of just 2.3 percent each year from 2023 to 2032.

Medical price inflation also could affect the pocketbooks of Medicare beneficiaries very directly. When Medicare’s nominal costs rise, so too do the premiums for parts B and D and also for privately administered supplemental plans. Further, rapid increases in medical care prices will push up the deductibles beneficiaries will owe before their coverage begins. Consequently, some Medicare enrollees, especially those living on incomes not fully indexed to inflation, could see a reduction in their real incomes after taking into account their medical expenses.

It is possible that the current inflationary environment will recede as suddenly as it appeared. Much depends on monetary policy and other macroeconomic and geopolitical factors. What is clear is that planning should begin now, including by policymakers responsible for Medicare, for a scenario in which high inflation continues beyond 2022.