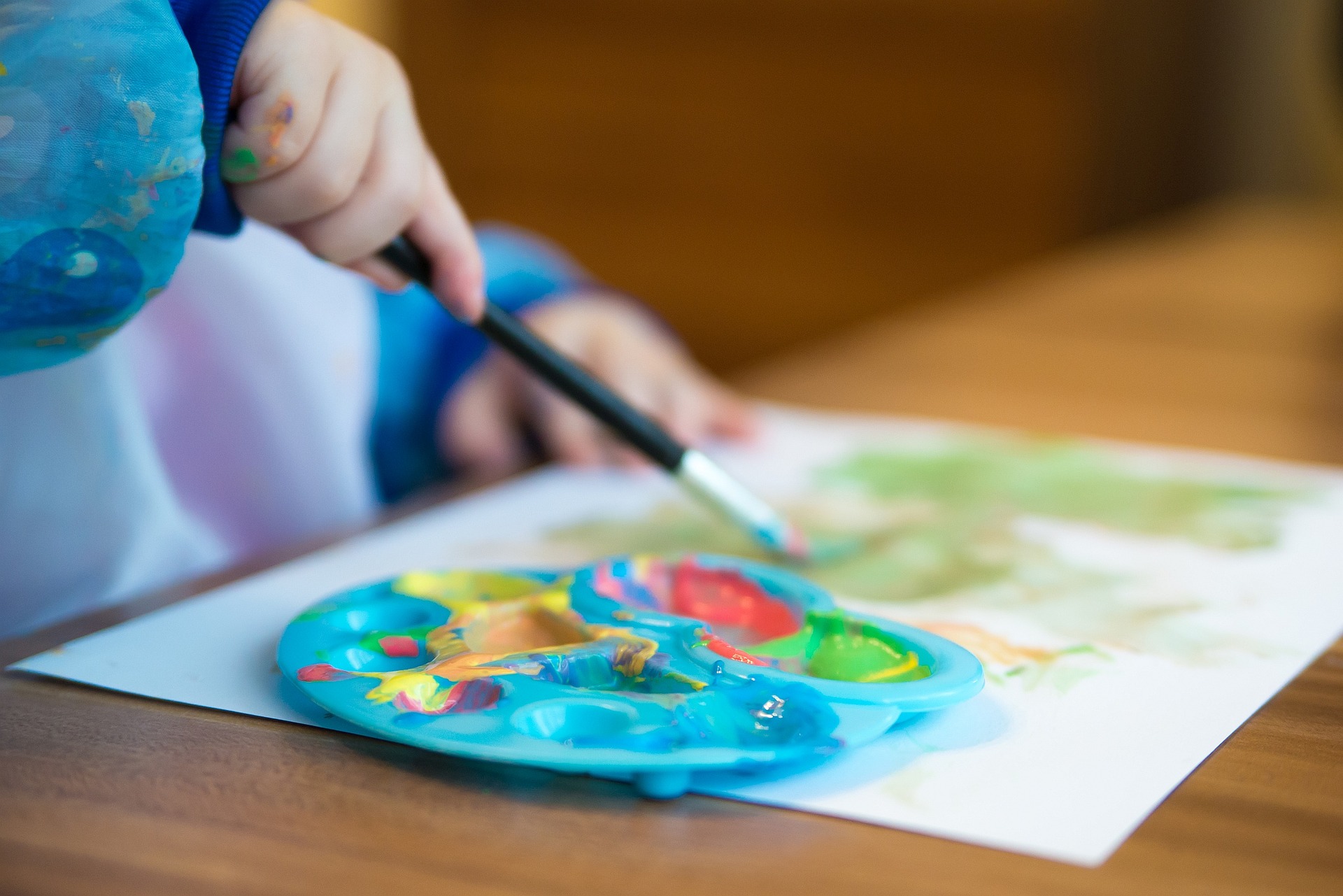 A conversation on increasing child care with Rep. Tom Dent

For Rep. Tom Dent (R-Moses Lake), the number one issue facing child care facilities in Washington State is regulations, and he’s planning on introducing legislation to make it easier for child care providers to set up shop.

Dent is the ranking Republican on the House Children, Youth and Families Committee and is thinking of ways to address the state’s shortage of child care providers. During the pandemic, at least 13% of child care facilities across the state have closed, with estimates from last year ranging up to 25%. Public health orders limiting the number of people allowed indoors reduced the size of classes, leading child care facilities to be less profitable.

But what Dent said he’s concerned about is the regulations that were in place beforehand that he says added to the pandemic pressures.

“We need to sit down with a sharp pencil and eraser and go to the regulations, all the rules that regulate child care, and decide which are appropriate and which ones are not.”

Last session, Dent introduced HB 1278, which would have suspended all professional development and higher education licensing requirements for child care providers until 2025, and moved the deadline for community-based training for providers to September 2022.

For the 2022 session, Dent said he’s drafting a bill to look at child to teacher ratios, and see if they can be adjusted to facilitate larger classes for toddlers through school aged children. He’s also hoping to create more flexibility in facility size requirements, pointing to an instance in Yakima where a preschool built enough square footage to meet requirements, but the molding along the floor reduced the total square footage and capacity.

“I think we need a pragmatic approach to some of these things like this and solve them reasonably so we number one, we keep the child care center in business.”

He’s also hoping to allow private businesses to expand to handle employee fingerprinting, an area that he said the state performed slowly on during the pandemic.

Even before the pandemic, the Washington State Child Care Collaborative Task Force estimated there were roughly 737,000 children under the age of 12 that needed child care statewide, but only about 187,500 licensed spaces.

Wages for child care workers are generally low, less than $15 an hour on average. In recommendations released this August, the task force recommended the state try and increase the number of child care slots that are funded by the Working Connections Child Care subsidies, and increase the subsidy rates.

Sen. Patty Murray (D-WA) is also thinking of ways to help the child care crunch from the federal level in the proposed Build Back Better plan. It includes proposals to cap the amount a family would pay in child care to 7% of their income, provided they earn less than $254,000 a year.

It would also include grants aimed at raising wages for child care employees.