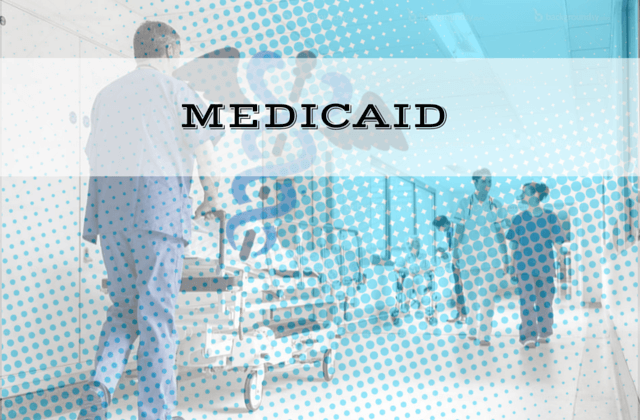 Lawmakers in the Oregon legislature are examining ways to head off a massive Medicaid disenrollment once the COVID public health emergency is lifted.

One bill attempting to do this, HB 4035, would require the Oregon Health Authority and the Department of Human Services to develop a process for conducting medical assistance program redeterminations following the end of the public health emergency declared on March 8, 2020.

The federal Family First coronavirus Recovery Act mandated that people who were enrolled in Medicaid during the public health emergency could not be disenrolled until the emergency order was lifted. After the lifting of the order, states will have a year to redetermine eligibility of their Medicaid enrollees.

According to the Oregon Health Authority, at the end of January 2022, there were more than 1.38 million members enrolled in the Oregon Health Plan, the state’s Medicaid program. It’s an increase of roughly 302,000 members since March 2020 when the emergency was declared. Federal law generally requires people on Medicaid to have their eligibility redetermined annually.

The Oregon Health Authority estimates that nearly all of the 302,000 enrollees will lose Medicaid coverage after the public health emergency is lifted. Health authorities in Washington are struggling with similar questions.

HB 4035 would do a number of things, including submitting a report to the legislature by the end of this May on their progress. It also requires the health authority to maintain continuous enrollment for the medical assistance program, and give the state some flexibility until the end of 2023 to maintain coverage for Oregonians and minimize the risk of disruptions in coverage or care for high-risk populations or people at risk of becoming uninsured.

It also allows temporary limit waivers on disclosure of enrollee information to promote greater information sharing and community partners assisting individuals whoa re reapplying for or seeking to maintain eligibility in the medical assistance program who are moving from Medicaid to plans under the health insurance exchange.

It also creates a task force to develop a bridge program to provide affordable health insurance coverage and improve coverage for people who regularly enroll and disenroll.

The bill was approved by the House Committee on Health Care with a do pass recommendation on Feb. 14 and referred to Rules. It cleared on a 9 – 1 vote, with Rep. Raquel Moore-Green casting the sole vote against it.