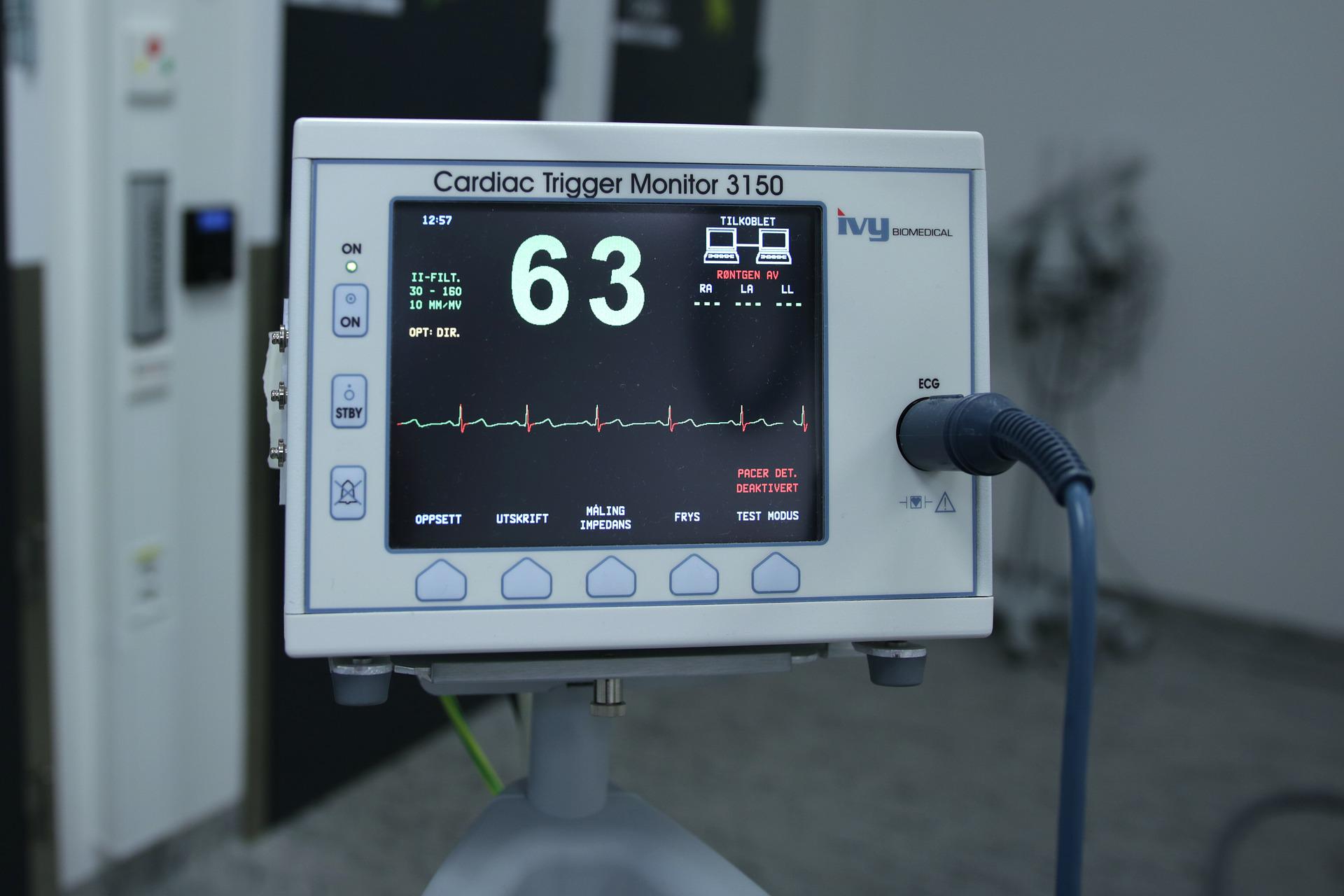 On December 23rd, 2022, President Biden signed into law a $1.7 trillion year-long federal omnibus bill for fiscal year 2023. From that bill, U.S. Senators Chris Van Hollen and Ben Cardin (both D-MD) announced that they have secured $35,694,377 in direct federal funding for local projects in Western Maryland through the omnibus funding legislation, which both senators voted to pass.

Within the $35,694,377 secured funding, $2,218,968 was earmarked for healthcare-related projects in Maryland, which includes three projects for modernizing healthcare equipment in the Western Maryland area. These include the modernization of Garrett Regional Medical Center’s electronic health record and equipment, the provision of equipment to the Frederick County Crisis Stabilization Center, and upgraded technology for the Frederick County Emergency Operations Center.

Since 1998, GRMC has been using an Electronic Health Record (EHR) system, which is an on-premise system that provides clinical charting of health data. $650,000 in federal funds will help GRMC purchase information technology equipment and infrastructure that will support the installation of a new electronic health record system—Epic EHR. Epic EHR will enable GRMC to connect more easily with their clinical affiliation, WVU Medicine Health System, to improve care coordination for their patients.

Frederick County Crisis Stabilization Center is scheduled to open this summer, which will help redirect patient visits from the Frederick Health Hospital emergency room. It’s reported that 20% of the emergency department visits to Frederick Health Hospital are for mental health or substance use issues, and diverting those patients from the hospital to the new center will help reduce the burden on first responders.

Funding to start the center comes from two federal grants totaling over $1.5 million, and $699,000 of the omnibus funding will be used to provide equipment to the new crisis stabilization center. Additionally, $1 million comes from a grant from the State of Maryland, $850,000 from Frederick County’s American Rescue Plan allocation, and $11.2 million paid out over 18 years as part of legal settlements from opioid manufacturers.

Currently, Frederick County’s Emergency Operations Center functions are carried out in an adapted classroom at the Public Safety Facility, which doesn’t have the capabilities or capacity to accommodate a full team of officials to manage large scale events, disasters, or emergencies.

To address this, $869,968 in federal funds will be used to outfit a centrally-located Emergency Operations Center with appropriate technology and equipment.