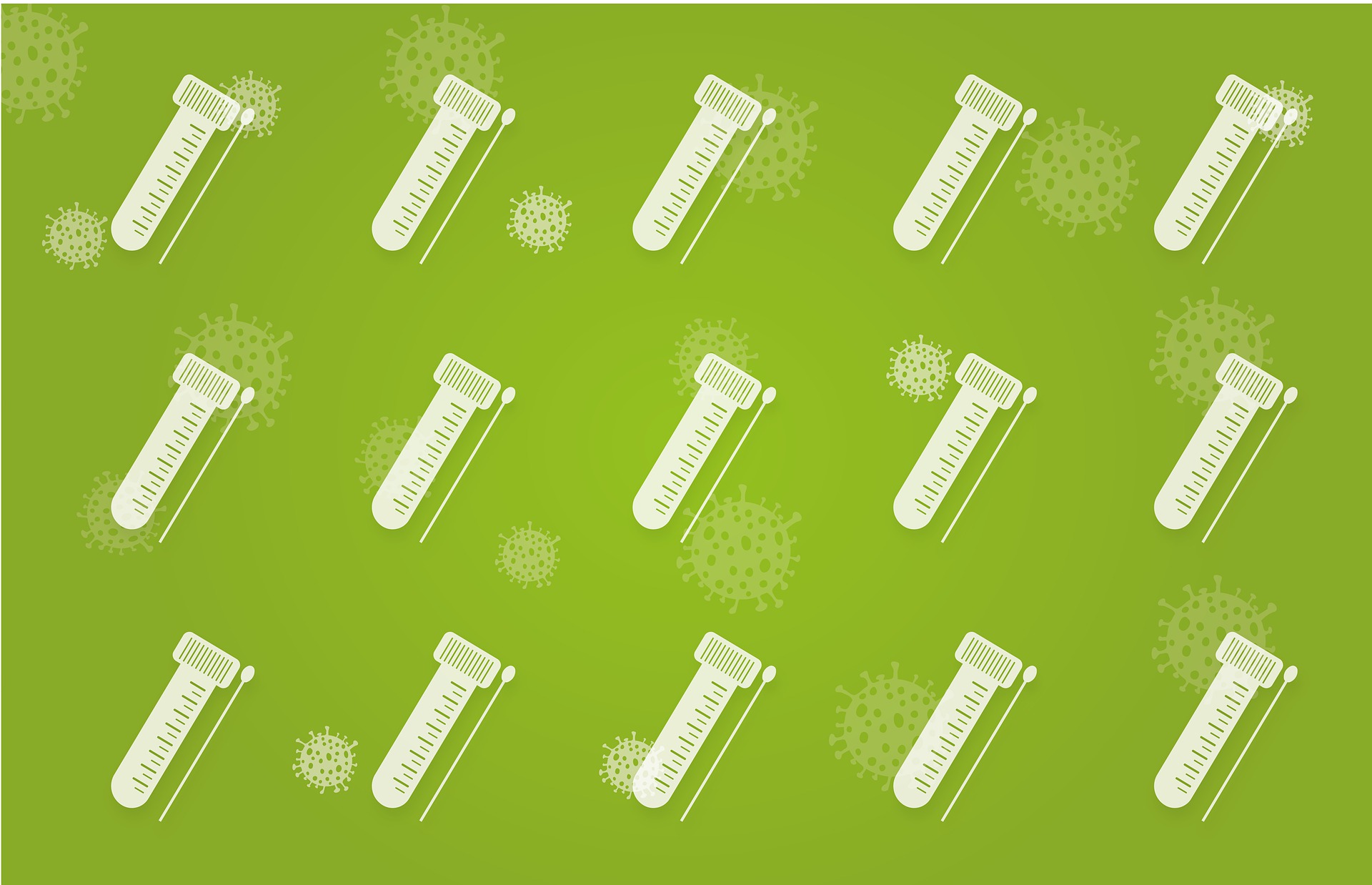 Members of the Hawaii Department of Health (DOH) testified before the Senate Committees on Health and Ways and Means this month, presenting their legislative budget requests for fiscal year 2023. In total DOH is requesting $1.07 billion in budgetary funding, a $10 million increase from FY 2022.

One of HHSC’s top requests, according to president and CEO Linda Rosen, M.D., is funding for a 12% increase in fringe benefits, or additional compensation added onto an employee’s salary or wage. Rosen specified the 12% increase began during the current fiscal year, but the agency has relied on resources such as American Rescue Plan (ARP) funding to absorb costs. To avoid applying for emergency funding once those resources run out, HHSC is looking for budgetary funding to maintain those increases.

“We would appreciate support in the coming fiscal year to cover that 12% increase,” Rosen told Senate members.

Personnel costs account for about 70% of HHSC’s total budget. The 12% increase in fringe benefits would come out to about $26.1 million for the state.

Sarah Kemble, M.D., the current state epidemiologist, said she would like to build up an analytic office within the division to conduct in-depth studies on the social and economic factors that impact Hawaii’s vulnerable communities, such as those experiencing homelessness.

“We’ve had really critical issues with burnout and turnover within our programs,” she said. “It’s been particularly difficult to build epidemiologist positions.”

To help address epidemiologist shortages in the DOCD Division, legislators questioned whether the Department could utilize the University of Hawaii (UH) as a potential resource for additional staff. Director of Health Elizabeth Char, M.D., said she recently spoke with UH President David Lassner about the possibility, noting that any epidemiologist transfers would have to stay at least six months to a year with the department to be fully apprised of their projects.