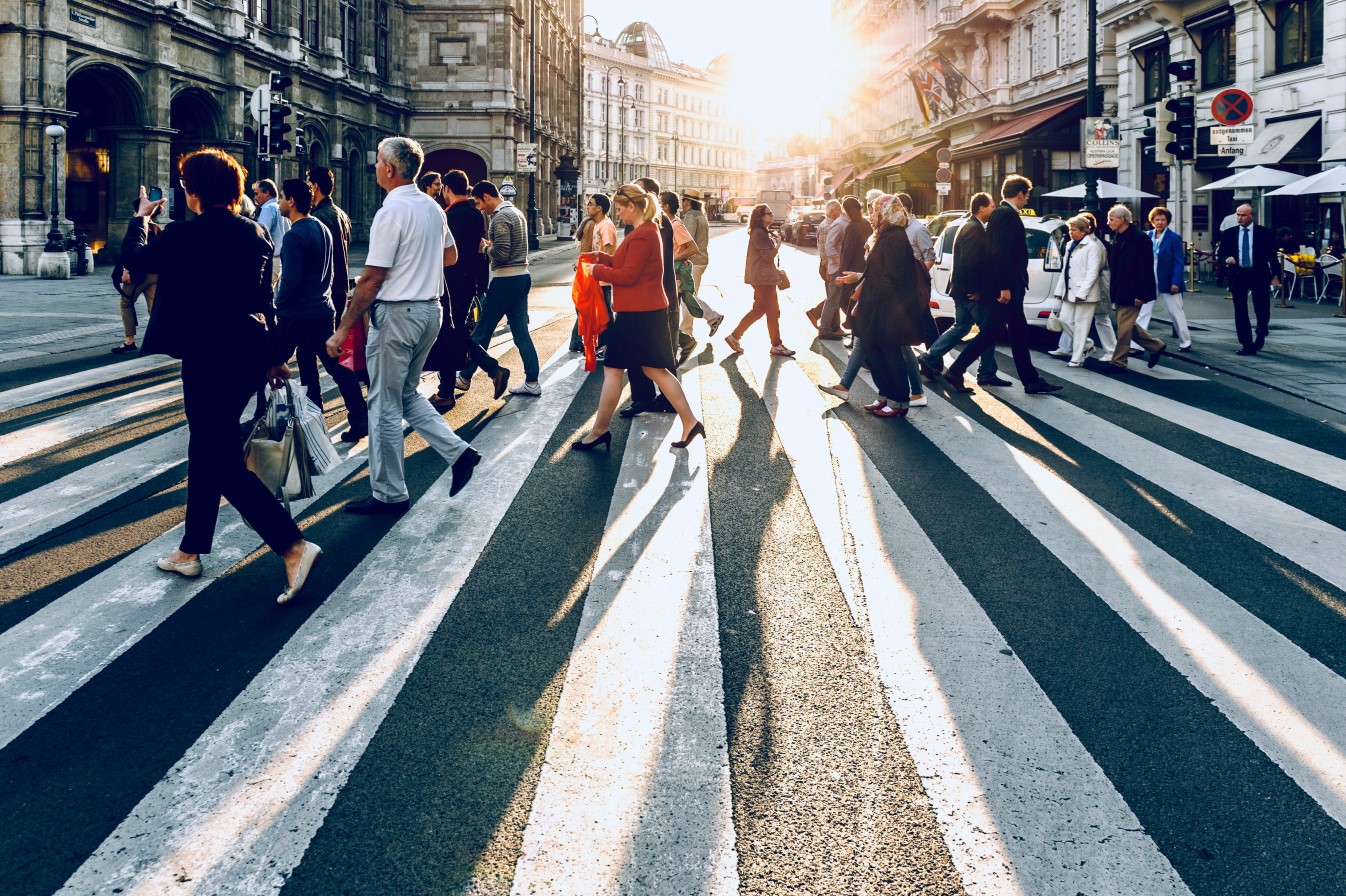 Hawaii may be at a turning point in its COVID-19 response plan, and Honolulu Mayor Rick Blangiardi urged state leaders to take an “aggressive” approach in safely reopening the state. On Tuesday, members of the Hawaii House Covid-19 Economic and Financial Preparedness Committee discussed the delicate balance of reopening the state to achieve economic stability, while minimizing future disease spread.

On Sept. 17, Blangiardi issued a proclamation banning large gatherings in Oahu until Oct. 19. However, due to an “unbelievable, precipitous decline” in COVID cases during the first week of October, the mayor has requested the governor, as well as the Department of Health (DOH), for permission to ease restrictions prior to that date.

“We want to be aggressive here, and try to push for this, feeling that we are really in a good place right now with the percentage of vaccinations we have, hospitalizations stabilized, [and the] community being very responsive to [vaccinations.] Nearly 93% of people in our state initiated the vaccine. It is a real testimonial to our people and I think in return, we need to do our end of it.” 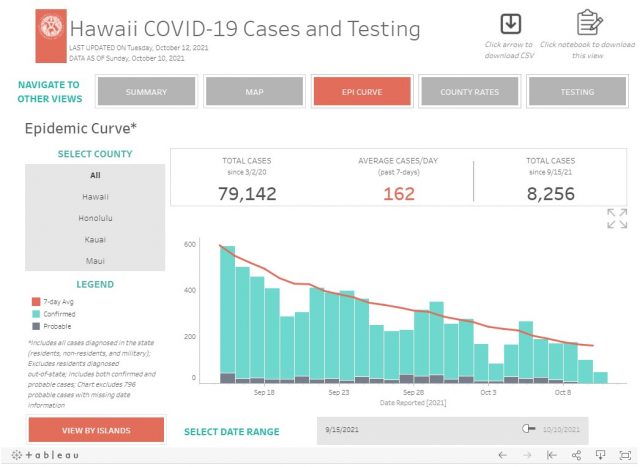 Blangiardi’s plan to reopen the state will roll out in phases, contingent on a sign-off from the governor and DOH.

“I think the vaccinated population wants us to be a little more aggressive in how we handle the reopening. I do feel that the governor is just too cautious, so it’s important that someone or some people push him along the way. If the governor waits too long, then we’re going to be behind the curve.”

Another factor that helped increase vaccination rates across the state, according to University of Hawaii Economic Research Organization (UHERO) Director Carl Bonham, was the implementation of workplace vaccine mandates. A UHERO study on the effectiveness of these mandates, released today, found that vaccination rates in nearly 2,000 businesses across the state increased by 8% after mandates were put in place in September.

Bonham said moving to reopen the state would be crucial for the many of Hawaii’s asset-limited, income constrained, and employed (ALICE) communities. Federal assistance funds that have kept these families afloat throughout the pandemic are set to expire in the coming months, and without the state reopening and increasing job opportunities, these families could lose a major source of economic well-being.

“We’re going to have this relaxation of restrictions. These changes mean putting people back to work. It means people’s hours that have been reduced — we’ll get them back. People who have lost their unemployment benefits will have a much better time finding the work they need.”

As policy and economic leaders strongly approved of reopening the state, medical leaders from three of Hawaii’s top health systems — HMSA, Hawaii Pacific Health, and the Queen’s Health Systems — also expressed their support, based on the recent decline in COVID cases. Raymond Vara, Hawaii Pacific Health president and CEO, said that hospitals have continued to operate under stress from previous surges.

“The truth is that we have the ability as a health system to withstand a fair amount of stress and be here for the community during the time of greatest need. You can count on us for that so that we can tend to these other public health issues [such as income instability) that are really beginning to plague our community and require swift action.” 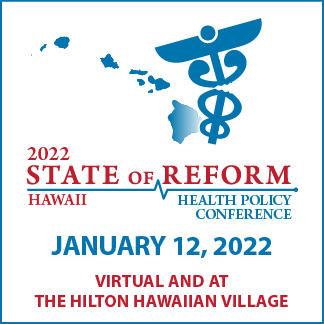