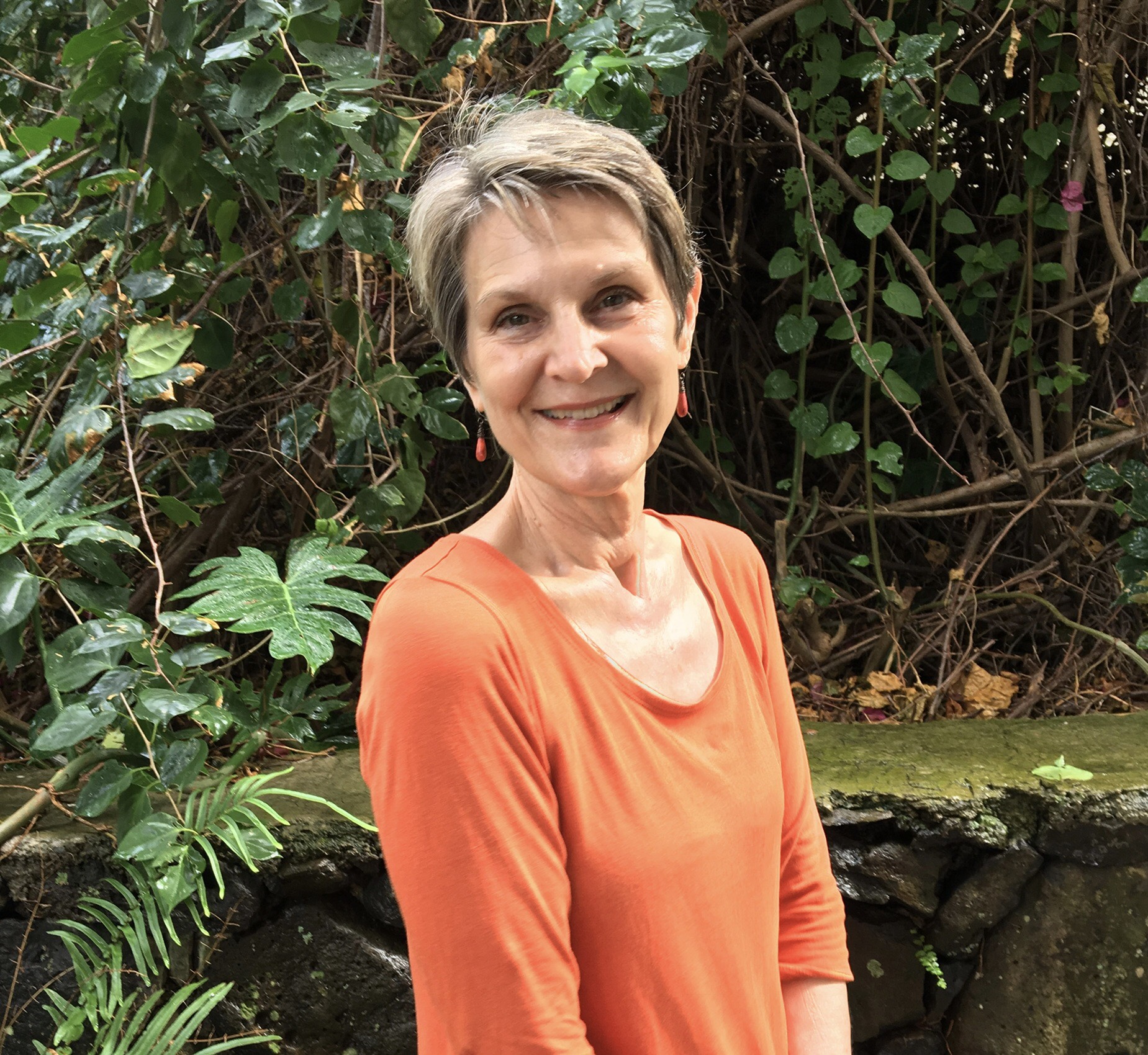 Beth Giesting is the director of the Hawai’i Budget and Policy Center (HBPC), a public policy research and analysis program under Hawai’i Appleseed Center for Law and Economic Justice. Giesting’s work highlights the intersection between health care and policy, with a focus on their impacts on Hawai’i’s low-income and underserved communities. This month, Giesting published an analysis of the “pandemic recession,” which details the nuanced impacts of COVID on Hawai’i’s job market, affordable housing, and different communities.

In this Q&A, Giesting updates State of Reform on the pandemic’s effect on the state economy, Hawai’i’s housing crisis and its role as a social determinant of health, and key takeaways from the state budget.

Nicole Pasia: With the Delta variant driving cases up in Hawai’i, how is the pandemic affecting the state economy? What might be different now than in the earlier months of the pandemic?

Beth Giesting:  “[In] recent months, the unemployment situation has been far different than it was last year. Last year, unemployment was really high in all of the food and service places: hotels, and entertainment and food services. And since tourism started coming back earlier in the summer, those are not highly represented in the unemployment numbers anymore …

Now, I don’t know that you can say that all of the people who lost their jobs last year are now employed, because the number of jobs that were lost in the economy still is pretty high. I am really concerned about the proliferation of COVID because of the Delta variant. We are seeing higher numbers than we ever saw last year. And the governor is trying to discourage tourism. So, a lot of people who have just returned to work may be out of work again. And I’m also concerned about what may happen with schools. If things get shut down, then women are disproportionately out of work again, because they’re taking care of kids.”

NP: How might the unemployment surge have a disproportionate effect on certain communities?

BG: “People who are low income are the ones who are most likely to be laid off first. And they’re the least likely to have a safety net. So, they’re going to be taking high interest loans using credit cards, if they have no borrowing or selling assets, maybe becoming homeless, maybe moving into more crowded conditions. It’s not a good situation, obviously. And low income people always are worse affected by recessions and take much longer to recover …

One thing that I think [HBPC is]  always concerned about [is] racial and ethnic equity too. And the people who disproportionately have those low income service jobs are also disproportionately Pacific Islanders, Filipinos, and Native Hawai’ians. So this is going to keep them in an economic bind, much more so than other groups.”

NP: What long-term effects do you see the pandemic having on people’s employment prospects?

BG: “Some of the gig work that people were doing, part time work, I think that is definitely something to keep an eye on too. On the one hand, it provides people [with] more flexibility, especially with a second job. But those jobs, of course, don’t come with benefits and tend not to pay particularly well. And for part time work, particularly, people don’t necessarily get to arrange their hours the way they would like. So they may not be able to take another job or do something else they want to do, like go to school and get more education …

Hawai’i of course, has a prepaid health law so that people who do work regularly 40 hours a week, typically get [health insurance] coverage … But if your hours get cut, then they’re up and down. You may not have health insurance. And that certainly is a problem. Fortunately, the Affordable Care Act can be a safety net, but it’s never as good as having somebody else pay for your benefits.”

NP: Speaking of funding, how successful do you think the state budget was in providing pandemic relief?

BG:  “The thing that I found kind of questionable, is the disproportionate amount of money that was at the state’s disposal that the legislature put into the unemployment insurance trust. Basically, the trust fund that is the responsibility of private sector employers got over $800 million over two years to repay. So I think that might have been a bit much, particularly given the fact that there are so many other needs that people have that I think the state did not spend particularly handsomely on, [such as] some of the relief efforts.

People are still struggling, and communities are still struggling, to get enough food to eat. Paying the rent — it is just mind boggling what’s going on with our housing market right now. I know that is similar across the country, but Hawai’i had such a poor inventory of affordable housing to begin with. And it’s only gotten worse. As for-sale housing has gotten more expensive, that has an influence on rental housing .. owners who were renting their units, sold them, and then there are no eviction protections for those people. If you sell your unit, you can kick your renters out. And there just is no place for renters to go.”

NP: Where would you like to see more funding?

BG:  “Some of the money that [the legislature] set aside for repaying the unemployment trust, I’m just wondering … whether some of that money can be used to provide a higher unemployment payment, if necessary, for low income workers who lose their jobs again. Honestly, there could still be some money because some of the things that the legislature had planned to spend ARPA money on, were not appropriate purposes. They want to pay off the debt service. So they couldn’t do that without that funding …

The thing that [HPBC is] always pushing is the adequacy of housing. And I really think that we are approaching an emergency situation just because our inventory is being scooped up by people who don’t even live here …

If we invest in more upstream, we would have a slower rate of healthcare inflation. Of course, we know that there are lots of factors that go into why we have such an expensive health care system in the United States, but at least there’s certainly a link there, you know, if chronic diseases of various kinds are more common among low income households, and housing is the biggest cost burden that most households have.”