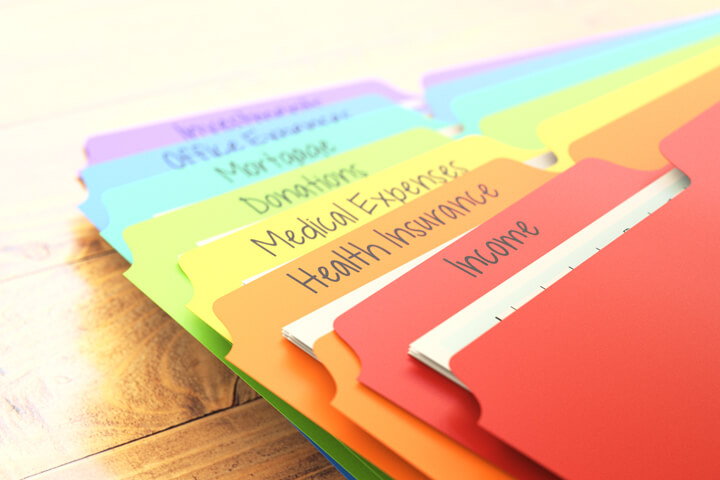 Florida is one of the states that will be hit hardest next year if increased premium tax credits (PTCs) from the American Rescue Plan (ARP) are not renewed, according to a new report from the Urban Institute and Robert Wood Johnson Foundation. Without action from the state, millions of Floridians currently enrolled in marketplace health coverage could either lose insurance or pay hundreds more in premiums each year.

In 2021, the ARP both enhanced PTCs and expanded subsidy eligibility to individuals with incomes above the previous cut-off, which was 400% of the federal poverty level (FPL). If these flexibilities are allowed to expire at the end of 2022, the report estimates up to 3.9 million people will lose their coverage.

These losses are not evenly distributed. The report finds Florida, which experienced high Medicaid enrollment during the federal public health emergency (PHE), could see a 30% loss in its insured population. This is significantly higher than states such as Massachusetts or New York, which have state-based enhanced PTCs programs in place that will continue even if the federal PTCs are not renewed.

“If you couple the [Medicaid] unwinding with the enhanced PTCs going away, you’ve got a recipe for disaster,” Ray said.

The report also found that non-Hispanic Black individuals, young adults, and those with incomes between 138% and 400% FPL would experience the most coverage losses. 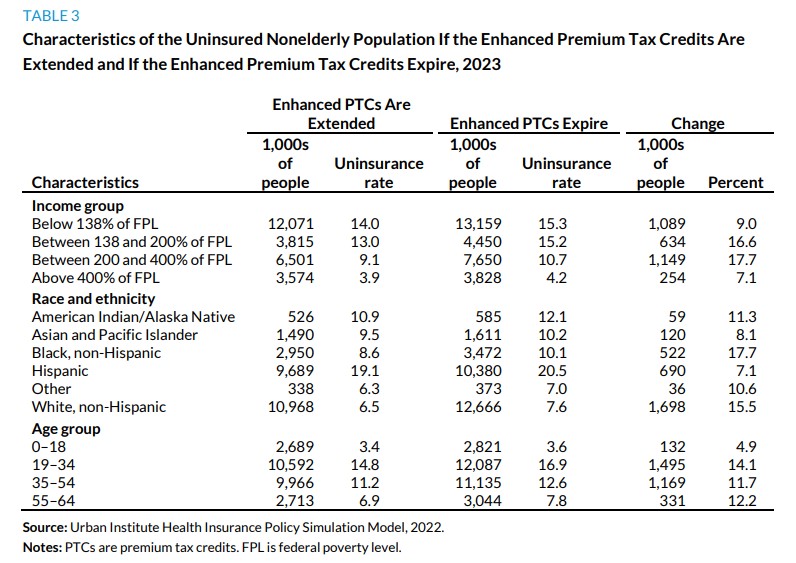 Ray says the state has not shared a clear plan to address these potential coverage changes, but she is working with state advocacy groups to start discussing solutions.

“We’re talking about how to convene everybody because we think that’s an opportunity to actually strategize,” she said. “We would certainly include state partners in that, if they’re willing. That would be obviously highly valuable. So I’m hoping that we’ll be able to include them, and they would be willing to be a part of [those discussions].”

Anne Swerlick, Senior Policy Analyst at the Florida Policy Institute, says while Florida has made some progress in providing health coverage for vulnerable populations in the state, there’s still a long way to go.

“Florida has expanded postpartum [Medicaid coverage], which is great, but that’s really a short term fix,” Swerlick said. “Once [the enrollees] reach 12 months postpartum, they will fall off the [benefits] cliff.”

According to Swerlick, the U.S. Department of Health and Human Services is working to prepare for a high level of coverage loss in both Florida and Georgia.