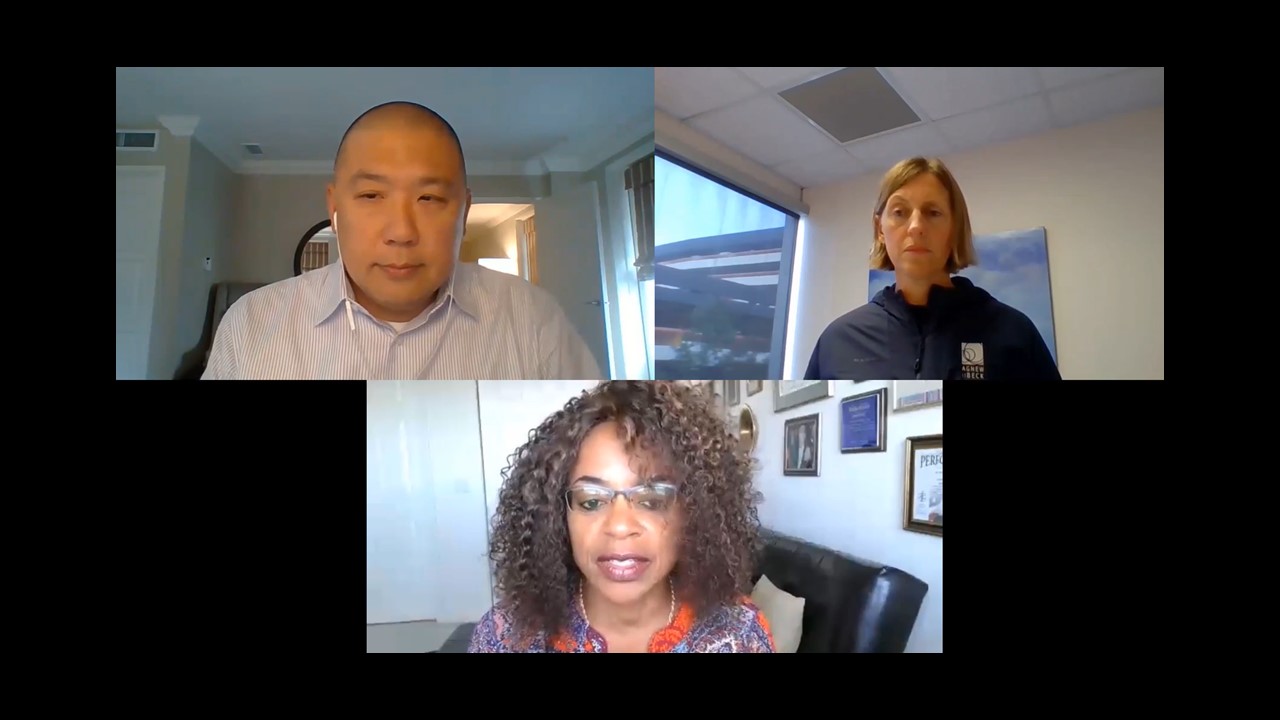 That’s according to a panel discussion on equity held during 2021 Alaska State of Reform Health Policy Conference. The need to create more equitable health outcomes has been brought into stark relief since the pandemic began.

During the pandemic, the number of excess deaths among Black, American Indian and Alaska Native, and Latino adults were more than twice as high as in their white and Asian peers, according to a recently released study by the National Cancer Institute. It backs up reports from last winter, when Anne Zink, Alaska’s Chief Medical Officer, told KTUU that communities of color were being disproportionately impacted by COVID.

Thea Agnew Bemben, of Agnew::Beck Consulting, defined health equity as everyone having a fair and just opportunity to be as healthy as possible.

To help improve health outcomes, Celeste Hodge Growden, president of the Alaska Black Caucus, said there needs to be greater access to the health care system for people of color when decisions are being made.

“Access is so important, because for so many decades, we have been left out,” Growden said. “We have not had a seat at the table. We have not been able to participate.”

That lack of access can perpetuate things like vaccine hesitancy. Growden said there’s historical trauma from decades of health experimentation on Black people, which can create distrust towards medical systems.

To counteract this, health systems can focus on incorporating lived experience into their operations. Growden gave the example of the Anchorage Health Department, which convened a group of diverse people to figure out why people were hesitant to get the vaccines.

The resulting plan allowed vaccines to reach communities throughout the city.

John Sun, vice president of Indian Health Service and Rural Health for Philips, said Alaskan Native and Native American populations have experienced similar conditions. He also pointed to lackluster funding from the federal government to assist Alaskan Native and Native American communities across the U.S. Out of a $1.3 trillion budget, the Department of Health and Human Services only allocated $8.5 billion to the Indian Health Service.

“We need political leaders to address this head on,” Sun said.

He stated the importance of data, a subject which Growden also emphasized. When it comes to both the Black and Alaska Native and Native American populations, health data can be sparse or non-existent.

The Alaska Black Caucus will be using $1.15 million in federal grant money to publish current and historical data on health outcomes for Black Alaskans, including information on COVID mortality and vaccination, Growden said.

“We’re going to get some data to really move the needle.”

That data can then be used to highlight how racism impacts the health care sector, and start conversations with providers and hospitals.