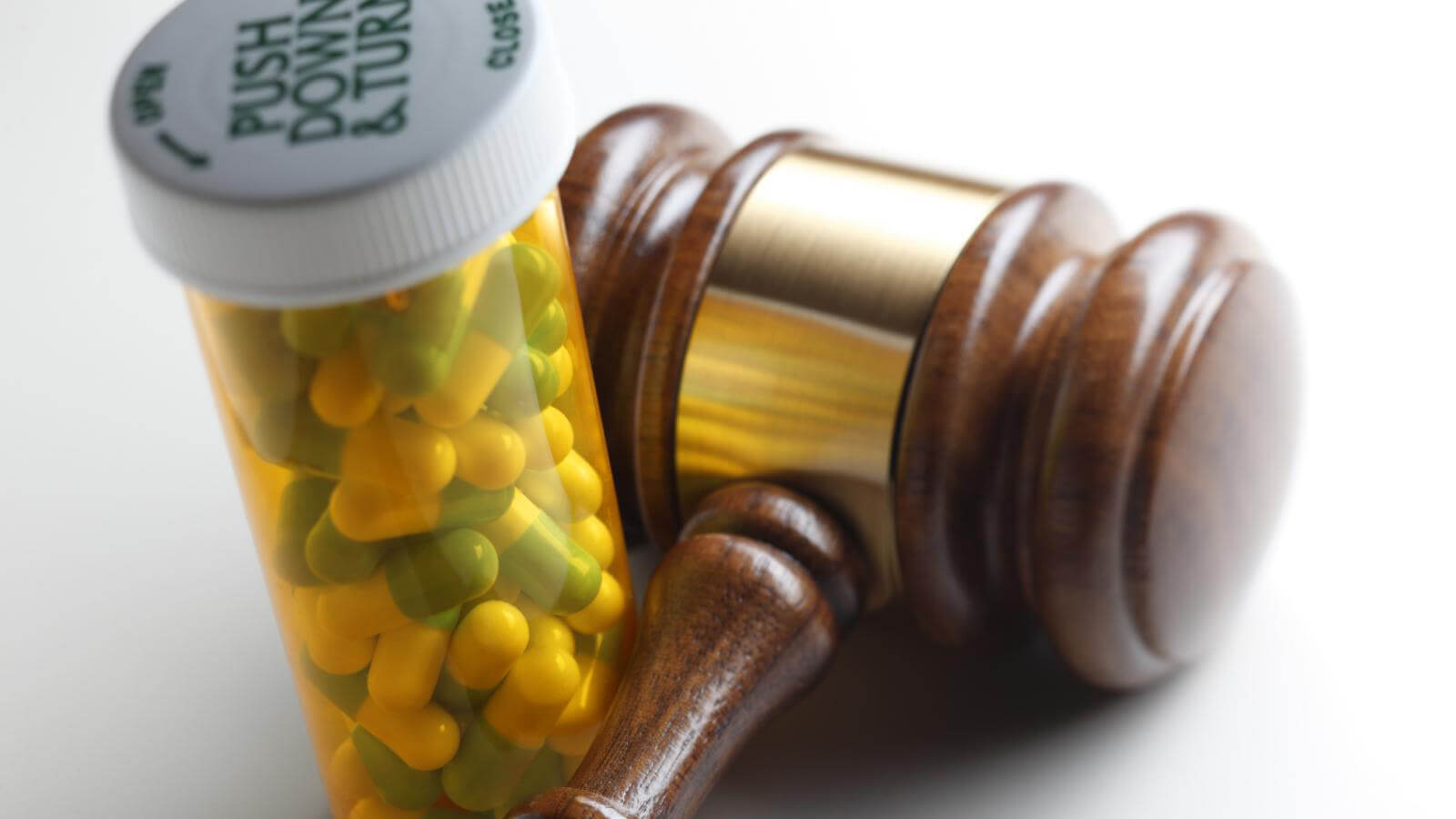 Taken together, House Bills 5713 – 5717 would address fraud in reproductive assistance procedures and the disclosure of relevant donor information. These bills fill in a gap for civil and criminal penalties relating to these procedures.

“I started these packages of bills with the courage of one of my constituents who brought this to my attention, which has been mouth-dropping. This is about frailty fraud because there are no regulations in the state of Michigan whatsoever. It’s the wild wild west. Some of you may have seen the Netflix documentary ‘Our Father,’ well we had our own right here in MIchigan,” said Rep. John Roth – (R Traverse City).

With the advancement of home DNA kits many more residents have discovered troubling news—doctors using their own sperm in place of donor sperm in infertility procedures, which has been infrequent but has been documented for several decades. Specifically, these bills prohibit a health professional from using an embryo, sperm, or egg without the patient’s consent, and HB 5713 – 5717 addresses and updates the charges concerning this particular type of behavior and fraud.

Unanimously, the Health Policy and Human Services committee passed HB 5713 – 5717, and the bill package moved to the Senate Committee of the Whole.

The committee also passed House Bill 4672, which was introduced by Rep. Bronna Kahle (R – Adrian). HB 4672 would prohibit discrimination in awarding organ transplants to a person with a disability. The bill has been sent to the Senate committee of the Whole for further consideration.

In addition, the Health Policy and Human Services Committee passed HB 6086, which was introduced by Rep. Jeff Yaroch (R – Armada). HB 6086 would add new requirements relating to the examination needed to become a paramedic. Specifically, it would require the Department of Health and Human Services (DHHS) to develop or prescribe a written and practical examination for paramedics. HB 6086 awaits further action in the Senate Committee of the Whole.

Lastly, the committee passed HB 5615 – 5616, which were introduced by Rep. Julie Calley (R – Hastings) and Rep. Tyrone Carter (D – Detroit), respectively. Under specific conditions, HB 5615 – 5616 would allow nurse practitioners and physician’s assistants to certify portions of a death record. HB 5615 – 5616 also advanced to the Senate Committee of the Whole.

Michigan’s 2023 legislative session is projected to start on January 11th, 2023.