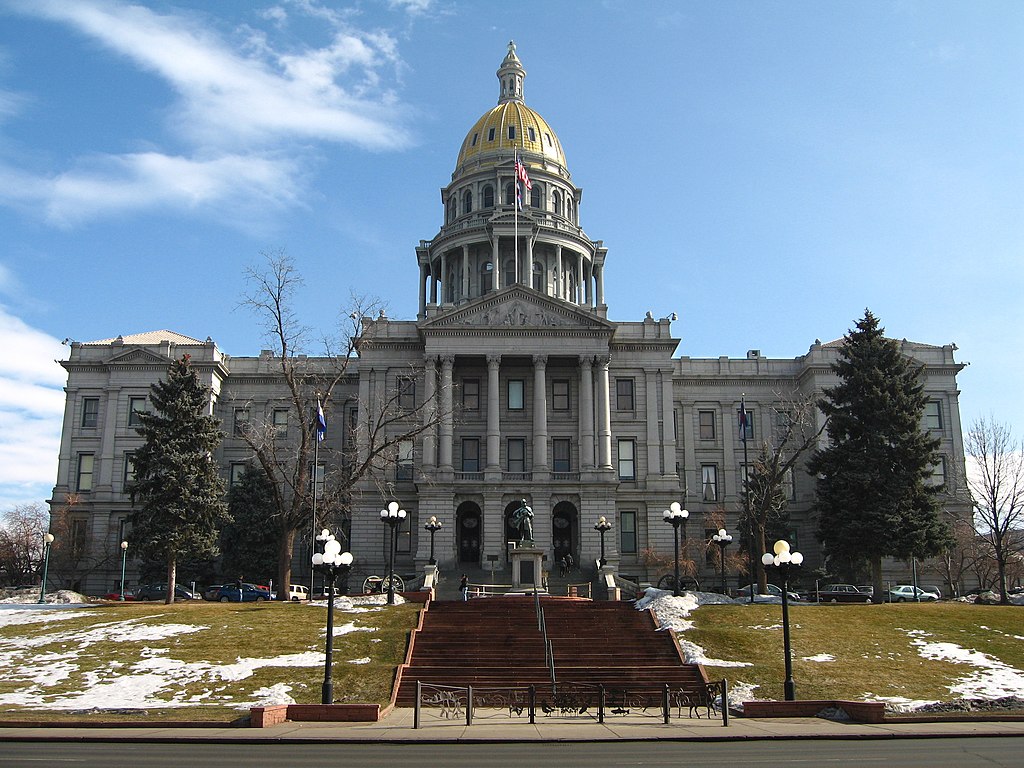 The 74th Colorado Legislature convened its first session of 2023 on Monday with lawmakers passing motions in both chambers to adopt committee references. The Joint Health Committee, composed of the House Health and Insurance Committee and the Senate Health and Human Services Committee, is scheduled to hold its first meetings on Wednesday and Thursday.

Addressing his colleagues, Senate President Sen. Steve Fenberg (D – Boulder) stressed the need to work together to address the many issues facing the state.

“And likely the biggest issue and potentially the most difficult one to solve is the runaway costs that families and businesses are facing,” Fenberg said. “Although it feels out of our hands at some points, let’s choose to focus on the areas that we do have control over. When it comes to the cost of housing, Colorado is becoming less and less affordable each year. Let’s work together and fix this problem before we turn into San Francisco.

There’s no question Colorado will continue to grow. People like living here it turns out. But the real question is how will we grow? Will it be done in a way that pushes people out of their communities and farther from where they work and play? Or will it be done in a way that prioritizes denser housing along transit corridors? It’s not too late to pursue smart growth, our air quality, our pocketbooks and our entire quality of life depends on it. And of course, we will need to tackle all of these issues in an uncertain economic environment. It’s likely to be a tough budget year as we settle into a reality of global economic conditions.”

All companies that sell health insurance in the state must offer “option” plans with a specific set of lower fixed costs and reduced premiums that aim to make healthcare more affordable and accessible for residents.

These plans also stand as an option for those who stand to lose Medicaid coverage when redeterminations begin in April. Premium tax credits and discounts through Federal financial assistance and state cost-sharing based on family size and annual income offer lower expenses for coverage.

“I know that our caucus will be very focused on the affordability of Colorado in the ways that we look at the most significant expenditures for a family’s budget: housing, healthcare, child care,” McCluskie said. “Those are issues that we have been working on these past few years and had the opportunity to really drive, putting more than $420 million to affordable housing just this past year. So I anticipate that our body will continue to work on that affordability and making sure that the big structural challenges that people are facing in their families’ budgets become more affordable.”

The majority party is looking to strengthen state coverage requirements for private health plans to broaden access to preventative care and include coverage for reproductive, oral, and behavioral health services. Democrats hold more than a two-thirds majority in both chambers this year, 46 of the 65 seats in the House and 23 of 35 seats, one seat short of a supermajority, in the Senate.

“Many of the issues fought over this past session, this past election, are not solved,” Lundeen said. “They are still with us. The work on these practical matters is pressing in on us even now. It is a tradition in this building to claim that this policy or that piece of legislation is bipartisan. The application of one or sometimes two members’ names from the second party has been the accepted measure of that claim.

Moving forward, we propose the marker that gives honest purchase to the claim of bipartisanship should be the tone, the tenor, and the discernible principles and meaningful details folded into the legislation. We hope the majority will listen to our ideas and incorporate the best of them into what we ultimately, together offer the people of Colorado.”