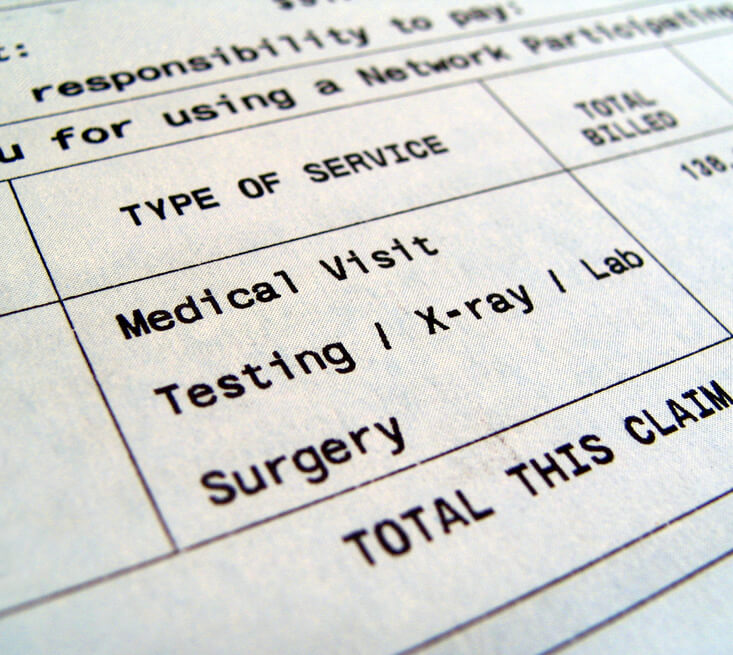 The Texas Medical Association filed its second lawsuit in less than a year against the US Department of Health and Human Services (HHS) last month over federal policies on surprise billing.

The 2 sides have been at odds since October 2021 over the weight of the qualifying payment amount (QPA), which the federal government included as a metric in its interim rules concerning surprise billing resolution in July 2021. The Biden administration created these rules by requirement of the No Surprises Act, which aims to prevent surprise medical billing.

The QPA is set by health insurance companies and requires the median in-network contracted rates for the same or similar service within the applicable geographic network to be used in dispute resolutions over pricing for health care services.

The US District Court for the Eastern District of Texas ruled in favor of TMA in February 2022 in the organization’s initial lawsuit against the interim rules for surprise billing arbitration, which stated that the Biden administration had tipped rate determinations in favor of insurers by relying on the QPA.

The administration at first planned to appeal this decision, but ultimately decided to drop the appeal and focus on incorporating TMA’s feedback into its final rules. The administration released its final rules for IDR in August, emphasizing that the updated guidelines comply with the lawsuit and rely less heavily on the QPA. However, TMA contends the new rules—which still incorporate the QPA—still have the same effect of favoring insurers in rate determination.

“QPA is the median of the insurer’s contracted rates for the relevant item or service, as calculated by the insurer, and it serves as a benchmark rate for patient cost-sharing under the Act,” TMA’s new lawsuit contends. “Now, despite the Court’s ruling in [TMA’s initial lawsuit], the Departments have issued a final rule that replaces the earlier presumption with a new set of requirements that, although not described by the Departments as a ‘presumption,’ have the same effect.

Under these new requirements, arbitrators must consider the QPA first and may not give any weight to the other circumstances Congress required them to consider unless they determine that a variety of extrastatutory criteria are met. Like the invalidated QPA presumption, these new requirements unlawfully elevate the QPA over the other statutory factors, making the QPA the de facto benchmark rate.”

Both the American Medical Association and the American Hospital Association, which dropped their own joint lawsuit over interim IDR rules last month, said they plan to file an amicus brief on behalf of TMA’s new case.

“The AHA and AMA fully support the lawsuit just filed in the United States District Court for the Eastern District of Texas, which challenges the government’s August 2022 final rule regarding the No Surprises Act’s independent dispute resolution process,” the 2 lobbying groups said in a joint statement posted on their websites. “We intend to make our voice heard in this case by filing an amicus brief that explains how the final rule departs from Congressional intent just as the September 2021 interim final rule did.

The Texas court previously held that the interim final rule impermissibly rewrote clear statutory terms by placing a thumb on the scale in favor of commercial insurers. The final rule suffers from the same problems. As was the case with the previous suit, the AHA and AMA want to see the law’s core patient protections move forward and seek only to bring the regulations in line with the law. We look forward to supporting the Texas Medical Association’s efforts to restore the balanced, patient-friendly approach that Congress passed and the AHA and AMA supported.”

The Texas Association of Health Plans (TAHP) said the omission of providers’ billed charges from the IDR process was a win for more affordable health care. According to the association, the passage of the No Surprises Act was in direct response to what was occurring during arbitration in Texas, namely that arbiters under Texas state law were using billed charges unilaterally set by providers in payment calculation, ultimately increasing the price of services.

TAHP said this process has proven to be inflationary over time.

“What you want to have happen with dispute resolution is to go through the process and then say, ‘Let’s maybe look at the results of the process and figure out if we can just have that position or that provider come into the insurance network and have an agreed upon reasonable rate now that we’ve been through arbitration’,” said Blake Hutson, Director of Public Affairs for TAHP.

Hutson said Texas law incentivizes providers to remain out-of-network and surprise bill their patients, relying on arbitration to bill at high rates. According to Hutson, Texas has been ground zero for takeovers of specialty physician groups by private equity that the country is seeing on a national scale. Those specialty physician groups, he argues, have been the driving force behind surprise billing practices and efforts to counter the No Surprise Act.

TAHP has called on Texas legislators to fix the arbitration process by closing the state loophole that allows providers and private equity firms to maintain abusive pricing schemes.