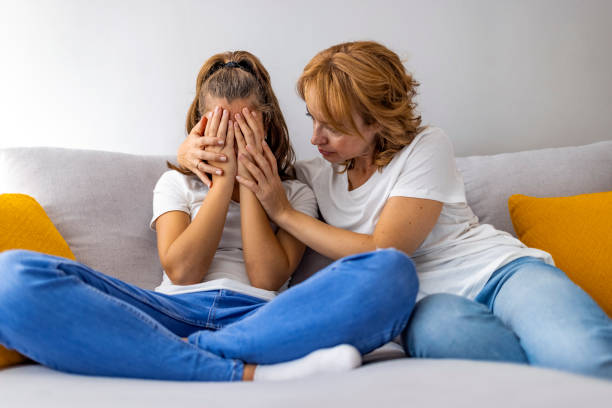 Mental health professionals are working to implement a plethora of new crisis response services in Alaska, and a few experts discussed current initiatives at the 2022 Alaska State of Reform Health Policy Conference.

Eric Boyer, Senior Program Officer at Alaska Mental Health Trust Authority (AMHTA), has been guiding the implementation of the state’s new Crisis Now program. Crisis Now will feature components that will work together to prevent suicide, reduce the inappropriate use of emergency rooms and correctional settings, and provide support for residents in crisis. Its components include:

Boyer said the system will help reduce the state’s reliance on law enforcement and EMS services in response to people experiencing crises.

“[EMS] do a great job [but] that’s not what they’re trying to do or why they’re in the business of keeping people safe in the community,” Boyer said. “So we wanted something that meets that behavioral health crisis with a bigger response. We want to meet the needs of everybody. The mobile crisis teams are going to respond to anybody unless it’s unsafe or law enforcement is really needed. But otherwise they’re responding to everybody.”

Prior state emergency practices have led to residents having longer stays in emergency rooms or facing obstacles in reintegrating into their communities following crises. Five years ago, AMHTA worked with the Alaska Hospital & Healthcare Association to study the emergency room utilization of people who were having an acute episode, and what their length of stay was, Boyer said. They also studied wait times for people who needed competency screens.

“And those studies told us that the problem was real,” Boyer said. “The data showed that people’s length of stay in emergency rooms around the state was long, and we had a backlog of folks waiting for competency to stand trial.”

“Once stabilization occurs, what we’ve seen from other states is most of the people that get into one of those get those issues resolved,” Boyer said. “They’re able to go back into the community.”

Michelle Baker is the Vice President of Behavioral Health at Southcentral Foundation, which provides health and wellness services for Alaska Native and American Indian people living in Anchorage and the Matanuska-Susitna Borough. She said the foundation is working with Providence Alaska Medical Center to install a crisis stabilization center for adults.

“The national suicide prevention lifeline is made up of over 200 call centers across the US,” Van Kirk said. “And each state has a call center. Alaska was very well positioned because we had one call center that covered our entire state 24/7. Not every state had that as they approached  implementation.”

The department used data from the call center’s previous suicide lifeline number, 877-266-HELP, to understand how Alaskans were using the center. The center typically gets 20,000 to 25,000 calls a year, Van Kirk said.

“Most of our data about utilization showed the main reasons people [use it] are loneliness due to anxiety, depression, and relationship struggles,” Van Kirk said. “And it’s important that Alaskans have a resource like [this] to reach out to so we can talk to someone and connect them to a service that might be available before they get to that crisis state.”