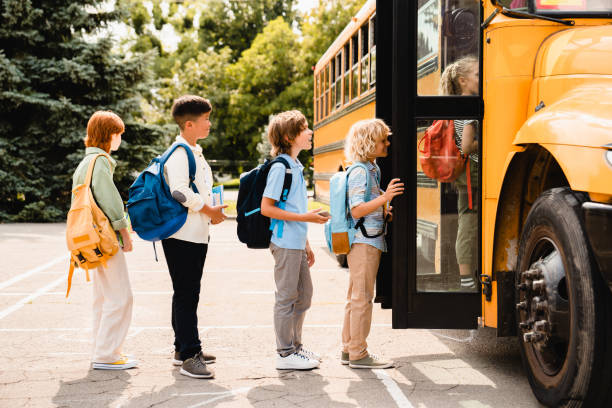 ACEs are specific types of traumatic events that occur during childhood and adolescence (0-17 years). One of the representatives noted how research shows a “powerful and persistent” correlation between ACEs and poor health outcomes later in life.

The representative noted that, according to data from 2019-2020, the 3 most prevalent ACEs in Arizona are parental divorce or separation, household poverty, and household incarceration or household mental illness.

Arizona had a higher prevalence of ACEs in 10 of the 12 types of ACEs compared to the nation as a whole.

The representative also commented on the prevalence of PCEs in Arizona compared to the nation as a whole. They emphasized the importance of PCEs in combating the adverse impacts of ACEs on children in the state.

The PCEs that ADHS outlined included family resilience, after-school activities, sharing ideas with a caregiver, living in a safe and supportive neighborhood, and volunteering in the community, school, or church. For every type of PCE, the prevalence was higher in the nation as a whole than Arizona itself.

“Positive childhood experiences are protective against ACEs by promoting child resilience, [and] those who have been exposed to 4 or more ACEs have better health outcomes,” the representative stated. “Supportive relationships and environments can also lead to positive adult function and better physical and mental health outcomes regardless of socioeconomic status and race.”

Another presenter from ADHS said that Arizona currently ranks 44th out of 51 for the percentage of children that experience 2 or more ACEs.

They noted that ADHS is now in the process of developing a comprehensive and interactive ACE/PCE data dashboard for the public, as well as a website providing resources and promoting awareness for the general public.

The second component in ADHS’s action plan is to enhance provider awareness of ACEs and PCEs by creating provider-based videos about trauma-informed approaches to ACE care. ADHS also intends to create a website for providers to focus on awareness and prevalence of ACEs in Arizona and evidence-based recommendations for practice.

The third component in ADHS’s action plan is to support a transformation of the public health system to be more trauma-informed. The presenter said ADHS has searched nationwide for proven trauma-informed approaches for large agencies, and is now completing a self-assessment of ADHS’s policies, practices, and programs to inform this transformation plan.