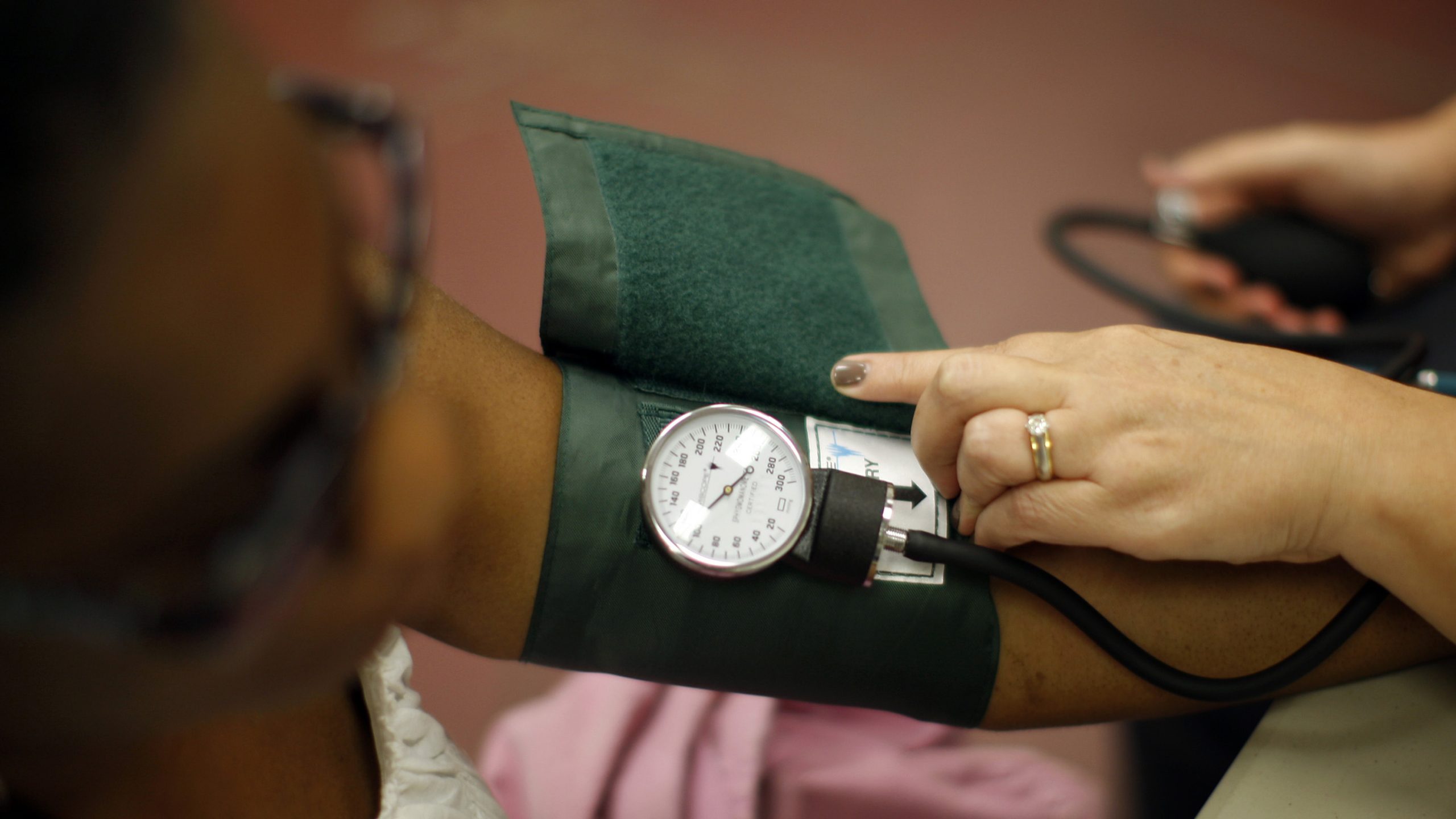 Renee Curtis, President of the MNA-UMPNC, told State of Reform that the number of patients to which a nurse is assigned is a “basic condition of one’s work that should be negotiated at the bargaining table,” and that the U of M is breaking the law by not doing so.

“We are simply seeking to have the university respect our legal rights,” Curtis said.

According to a press release published by MNA, while negotiations have continued, the 6,200 MNA-UMPNC nurses have been working without a contract since July 1st. Curtis said the number of patients assigned to a nurse is directly tied to patient safety concerns, especially as Michigan hospitals are not required to disclose their RN-to-patient ratios.

“Nurses across the state report having to take care of an unsafe number of patients too often,” Curtis said. “There is no law that limits the number of patients a nurse can be assigned, and hospitals take advantage of that … We know from years of scientific research as well as nurses’ own experience that when nurses have to take care of too many people, poor patient outcomes can occur – including preventable infections, falls, and even deaths.

Excessive workloads also take their toll on nurses, increasing their risk of injury, accidental needlesticks, and burnout. It’s urgent that we make hospitals places of safety and healing by solving the rampant, intentional nurse understaffing that the hospital industry has engaged in for years.”

Curtis added that excessive shift lengths are also unsafe for both nurses and their patients, as there is currently no law limiting the number of hours in a row that a nurse can be forced to work. Many nurses report being required to work 16 to 18-hour shifts.

Today, MNA announced that the MNA-UMPNC will vote on whether to authorize a work stoppage in protest of these workload ratios between Aug. 27th and Sept. 2nd.

In their announcement, Curtis said:

“We take any potential work stoppage very seriously and it’s unfortunate that we’ve been pushed to this point. We cannot stand by, though, while the university continues to violate our rights and break the law. We owe it to our patients and communities to stand up for ourselves and that’s why we’re holding this work stoppage vote.”

MNA cites over 1,000 documented concerns filed with management so far this year.

Negotiations with the U of M are scheduled to continue on Tuesday.