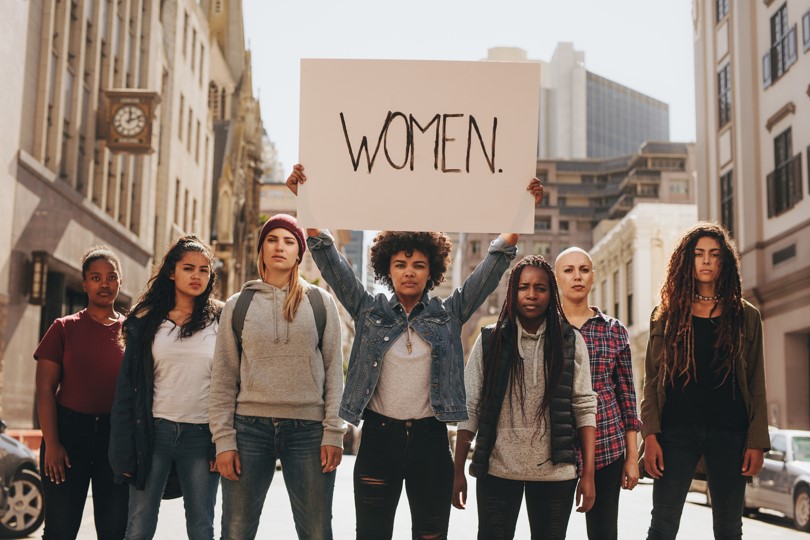 The Cobalt Abortion Fund, an organization helping women connect to abortion services in Colorado, said 64% of the 168 clients it has helped since the US Supreme Court overturned Roe v. Wade came from Texas and 31% came from other states. That figure from the past 2 months is up from the 31 total patients who were helped with practical support in all of 2021 and advocates say the figure is likely to rise.

Two-thirds of @CobaltAdvocates abortion fund practical support patients came from Texas in the 2 months after Dobbs. It’s about to get worse. #copolitics https://t.co/1dPFE1KVMM

Planned Parenthood of the Rocky Mountains (PPRM) reported it has also seen a “significant” influx of patients from Texas and recently had to pause appointments at its Alamosa health clinic due to a staffing shortage. While they work on hiring in Alamosa, PPRM is sending patients to the organization’s next closest clinic in Salida, which is 82 miles away.

The increase of patients has Colorado abortion advocates concerned about the health system’s ability to support the demand.

Speaking at an abortion advocacy event at the University of Colorado’s Anschutz Medical Campus in Aurora on Wednesday, Dr. Kristina Tocce, Medical Director at PPRM, called on lawmakers for additional funding, so that more providers can see patients.

She said with the influx of patients seeking abortion services, average appointment wait times have increased to around 3 weeks for patients, including those in need of birth control, cancer screenings, wellness exams, and emergency contraception.

“These areas are not going to have the trained physicians that they need, and those of us in the fortunate states that can still teach, we can’t pick up the slack,” Dr. Aaron Lazorwitz said, who specializes in obstetrics, gynecology, and family planning at the Anschutz Medical Campus. “We’re trying, but we can’t.”

Gov. Jared Polis signed the Reproductive Health Equity Act into law earlier this year,  guaranteeing access to an abortion. The legislation does not provide financial support for low-income women to get abortions because of a constitutional amendment from the 1980s that forbids public funding of abortion. Federal Medicaid funds cannot be used to cover abortions, but Colorado could use their own state Medicaid funds to cover the procedure.

Data has shown that 3 out of 4 women who receive an abortion are considered poor or low income, and with large swaths of the country banning or restricting the procedure, abortion will effectively become out of reach.

According to the Guttmacher Institute, 13 states with trigger laws in place and 13 more states moving to ban the procedure will effectively expand abortion restrictions to more than half of the US.

Abortion advocates are calling for more support to make the procedure more equitable and accessible to women.

“This year alone, thousands of out-of-state people have come seeking abortion care in Colorado,” Colorado Organization for Latina Opportunity and Reproductive Rights (COLOR) said in a statement. “We know that ensuring the legality of abortion care was just one part of this fight for the right to bodily autonomy for all. Protecting patients and providers is a necessary step in ensuring Colorado is truly an abortion-safe state, and we thank Governor Polis for taking executive action. Now is the time to use every method at our disposal to protect abortion rights, access, and care.”