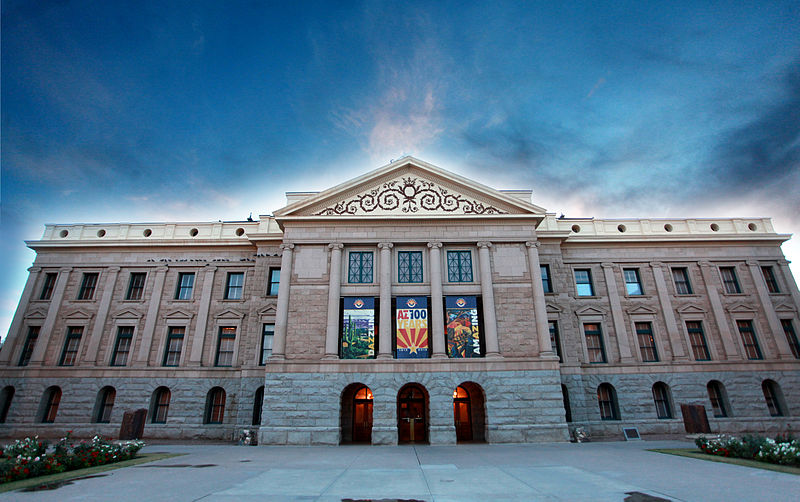 Potential reform of Arizona State Hospital governance in the works

Advocates argue these allegations must be addressed by requiring independent oversight of the facility rather than having it governed by ADHS. A bill in the state legislature aims to accomplish this, although its future in the legislature is unclear.

The 360-bed hospital provides long-term psychiatric care to individuals whose mental disability is deemed by the state to make them a threat to the public. In FY 2022, the state budget allocated $71.3 million to ASH from the General Fund.

The committee recorded numerous accusations against hospital staff of insufficient care for prisoners, as well as complaints that staff observe them while using the bathroom. ASH has also been accused of having insufficient staffing, failing to prevent patient suicides, neglecting to provide patients timely medical care, and holding patients in administrative separation for prolonged time periods.

In response to these claims, an ADHS spokesperson told the Arizona Center for Investigative Reporting (AZCIR) that “staff observes [patients using the bathroom] while providing the patient as much privacy as possible” to make sure patients don’t dispose of their medications. Though they refused to address some specific allegations due to patient health privacy concerns, ADHS affirmed patient safety was their “top priority” in an email to AZCIR.

“ASH has policies and procedures in place to maintain the safety of the hospital’s physical environment and patient care areas,” the ADHS email read.

Patient advocates, however, aren’t convinced. Lawyers are suing ASH on behalf of current patient Isaac Contreras, who claims the facility has violated his human rights. Will Humble, Executive Director of the Arizona Public Health Association, believes that the lack of accountability in ASH governance is concerning.

“It’s never a good governance model to have an entity regulate itself!” he wrote in his blog last week. “It’s very simple for the ADHS Director to send an implicit (or even explicit) message to her or his team to go easy on ASH to keep things quiet. Indeed, recent complaint investigations of serious allegations often find ‘no deficiencies’. That’s just hard to believe, especially when the fox is watching the henhouse.”

A bill that has been dormant in the Arizona Legislature since March, sponsored by Sen. David Gowan (R – Sierra Vista) would establish an independent Governance Board to replace ADHS in overseeing ASH. The establishment of the board was recommended by the Joint Legislative Psychiatric Hospital Review Council.

“Arizona deserves better, and we can have better than what we presently have,” said Holly Gieszl, founder of The Gieszl Firm law office and one of the attorneys representing Contreras, to a Senate committee earlier this year.

“[ASH] is a small hospital. By contemporary standards, a very small hospital … We need an independent commission; a board. Texas has it. It’s almost identical, except they have 11 hospitals. It’s the perfect size of population for a dedicated board to oversee.”

The board would consist of 5 members with experience in hospital or health care administration, appointed by the governor. These members would select a director for ASH.

After passing the Senate unanimously, the bill has been sitting in the House Rules Committee since early March. In response to an inquiry from State of Reform, a staff member from Gowan’s office said the bill hasn’t seen any recent movement because it’s being negotiated as part of the budget. The senator’s office didn’t provide any further comment about the bill’s future or likelihood of becoming law this year.