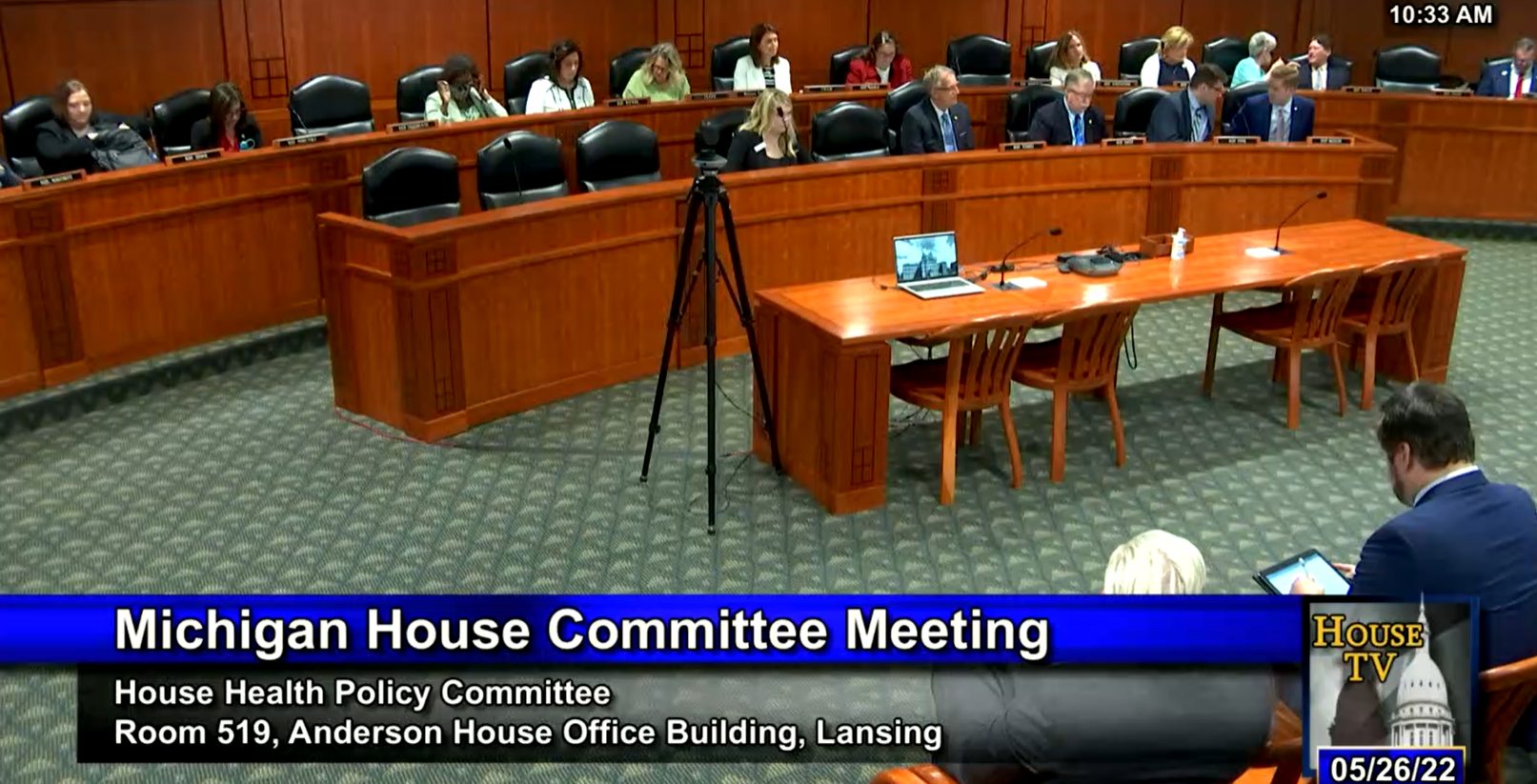 The Michigan House Health Policy Committee recently heard a bill on May 26th that would replace the federal, private individual and small group marketplaces with a state-based health insurance exchange.

House Bill 6112 would create the nonprofit MIHealth Marketplace and the MIHealth Marketplace board, which aims to give Michigan more flexibility and control over the marketplace. The bill is intended to meet Michigan-specific needs and to save taxpayer dollars on the state exchange.

The bill was introduced by Rep. Mark Tisdel (R-Rochester Hills) on May 18th and follows 18 different states who currently have state-based exchanges. This was the first time the bill was heard since introduced and referred to the House Health Policy Committee.

If passed, the Senate Majority Leader and the Speaker of the House would create a joint committee to study the transition from a federally-facilitated exchange to a state exchange. The committee would be required to report their findings and recommendations for changes to the original bill by Jan. 1st, 2024.

Currently, over 300,000 Michiganders on the private individual and small group insurance market find plans through a federal marketplace. Tisdel said the state’s consumers will pay more than $50 million in 2022 to the federal marketplace in fees, which equates to around $187 per person.

According to Tisdel and the other stakeholders who testified at the hearing, the state-based exchange would cut the amount consumers are paying in half through its ability to lower premiums and fees in a more flexible, state-based platform.

“Having a state-based exchange would allow our state to be more responsive and to address the unique needs of our state’s health marketplace,” Tisdel said.

According to Randy Pate, Founder of Randolph Pate Advisors and former Deputy Administrator and Director of the Center for Consumer Information and Insurance Oversight at CMS, there is great benefit to the flexibility of a state-based marketplace.

Pate said in 2017—as compared to 2013—premiums rose by 93% in the federal marketplace. From 2016-2017, unsubsidized enrollment dropped by 20% as folks could not afford the premiums of the plans on the marketplace.

With a state-based exchange, states can have more flexibility and more say as to what changes or innovations might help reduce premiums and address their state-specific marketplace concerns. Pate said the federal platform is “very rigid and inflexible” to state innovations and programs to help lower premiums.

Pate said this would have no impact on premium tax credits or the selection of plans offered. This state-based platform would not limit the exchange to Michigan-only plans. However, the state would have greater control over what plans would best help their communities and tailor the offered plans to consumers.

“This House Bill 6112 offers Michigan an opportunity to take advantage and reassert a traditional role in overseeing a health insurance market by establishing a state-based marketplace and giving a foundation to your goals to provide more affordable options to low and middle income residents,” said Heather Korbulic, Senior Policy and Strategy Lead at Get Insured and former lead of the Nevada state-based marketplace.

Korbulic said Nevada’s marketplace was able to respond rapidly to the pandemic and was able to better position itself to address the best need for their communities. She said a state-based exchange can determine its own specialty enrollment period policy, allowing states to get a head start on redeterminations in preparation for the end of the public health emergency.

With a state-based exchange, the state’s marketplace can be better aligned with the state’s Medicaid agency to provide a more streamlined transition for folks from Medicaid to the individual or small group marketplaces, said Korbulic.

HB 6112 remains in the House Health Policy Committee and awaits another hearing and a vote.