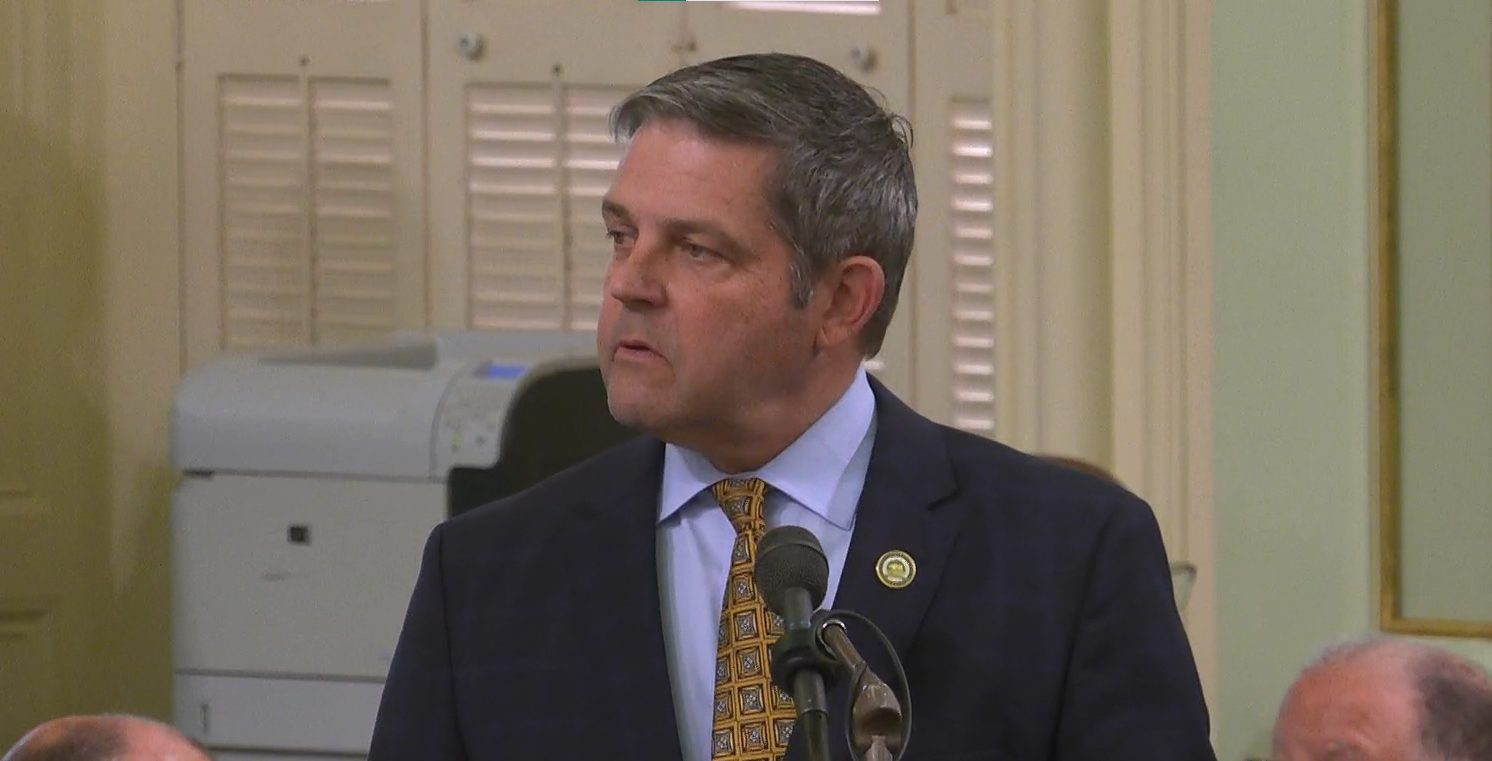 A controversial push to restrict anti-competitive practices like consolidation in California’s health sector has cleared a major hurdle with its approval from the Assembly last week. Despite consistent disagreements over the bill’s provisions, the Assembly ultimately passed Assembly Bill 2080 with a 45-19 vote. It now needs to clear the Senate.

Intended to combat the high health care costs associated with industry consolidation, the bill would prohibit a contract issued, amended, or renewed on or after Jan. 1, 2023, between a health plan and a provider or health facility from containing anti-competitive terms.

The bill also requires a health plan that intends to acquire or obtain control of an entity to seek prior approval from the DMHC director, and authorizes the DMHC director to disapprove a transaction or agreement if it would substantially lessen competition in the health system or among a particular category of health care providers.

The bill requires contracting entities to obtain written consent from the attorney general prior to executing agreements or transactions valued at $15 million or more.

“As mergers reshape the health system we all rely on right under our feet, these for-profit deals should get proper public scrutiny and input on their impact on cost, quality, equity, and access,” said Anthony Wright, Executive Director of Health Access California, an organization sponsoring AB 2080.

Wright explained that mergers can impede competition in the health care marketplace and thus increase prices for consumers. He added that health care costs have been rising faster than inflation in recent years.

“Health prices in California have less to do with the cost of providing the care, the quality of care, or the health outcomes, than with the relative size and market power of health providers to be able to charge whatever they can,” Wright said. “AB 2080 is needed so that consumers’ best interest—and the health of the health care market—is taken into consideration before the AG approves a for-profit merger.”

Opposing arguments have centered around the bill granting sole authority to the attorney general to review cases of anticompetitive practices, as voiced by a representative of the California Hospital Association (CHA) and Asm. Chad Mayes (I – San Bernardino) when the bill was heard in committee in April.

Bill sponsor Asm. Jim Wood (D – Santa Rosa) spoke on behalf of AB 2080 on the Assembly floor, saying efforts to reconcile differences between its supporters and opponents have been unsuccessful. He said opponents haven’t offered alternatives to their complaints about the review process outlined in the bill.

“Opposition has raised concern about the attorney general’s review process, and I’ve amended the bill to try to address their concerns,” Wood said. “They don’t like it. But they won’t provide feedback. As a matter of fact, they wouldn’t even provide any amendment language of how the review process could be improved.”

Opposition also claims the bill places unjust restrictions on contracting practices that will threaten access and raise costs for consumers.

“The attorney general’s office and the US Department of Justice already have sweeping authority over the health care marketplace under existing law,” reads a statement from CHA. “AB 2080 will add duplicative layers of review over routine partnerships that are often aimed at expanding or preserving access to care.”

Wood responded to these claims during his time on the Assembly floor.

“The assertions that this bill limits access—which I’ve heard from some of you—is just fear-mongering,” Wood said. “Look at my record. I’ve spent my entire career trying to find ways to increase access to health care in California.”

Following his remarks on the floor, Wood tweeted the following:

Can’t believe what my colleagues are hearing on #AB2080. They’ve been told the bill could result in hospital closures. Are you kidding?! My entire legislative life has been about increasing access and lowering costs. That’s fear-based lobbying, not fact.

A recent example of the practices targeted by AB 2080 is last fall’s settlement requiring Sutter Health to pay $575 million in fines for anti-competitive consolidation practices in the northern part of the state.

“The cost of health care in Northern California is nearly double what it is in Southern California because of what happened with Sutter Health,” Wood said. “Do we need that to happen in more and more places before we wake up and look to our system to prevent that kind of thing?”

A 2021 report from the California Health Care Foundation indicated that similar consolidative practices are beginning to occur in the southern part of the state. The report states this is largely due to actions from Cedar Sinai and Providence, who it claims are increasingly consolidating the Southern California health care market through acquisitions and mergers.