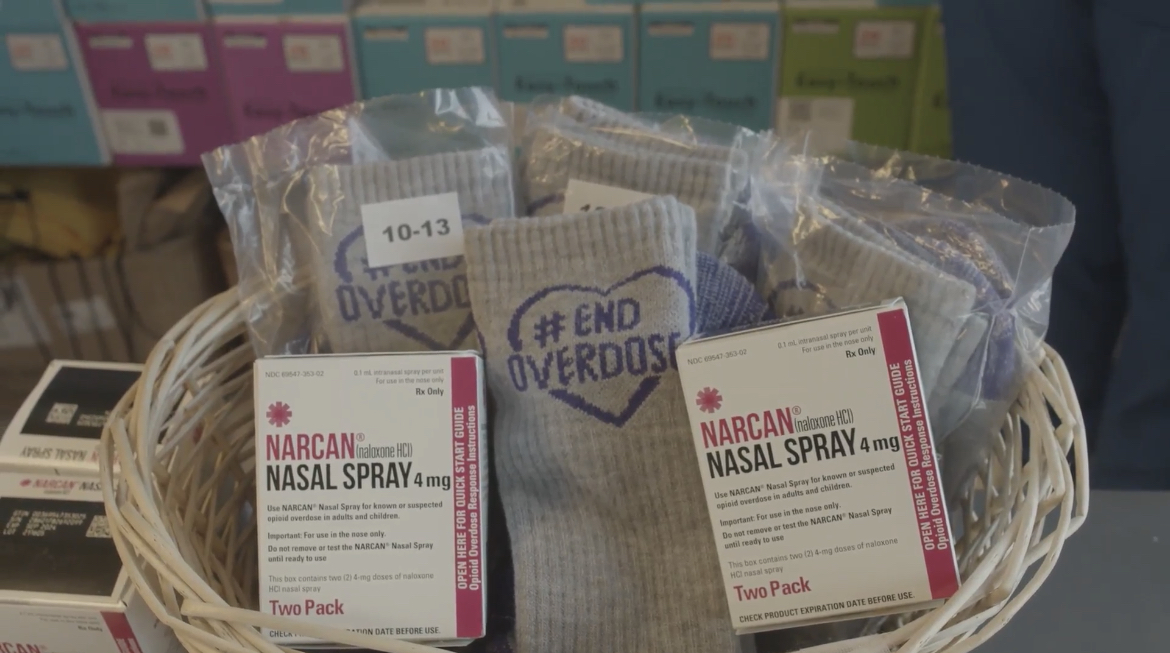 The Commit to Change WA coalition recently filed a proposal for an initiative that would decriminalize drugs in Washington State.

Initiative Measure No. 1922 would decriminalize the possession of all illicit drugs in the state. Law enforcement officers would retain the authority to confiscate illicit drugs, and selling or delivering them would remain a crime. But officers would provide those found to be in possession of drugs with information about treatment and recovery services, rather than arresting them.

Commit to Change WA Steering Committee members Keith Blocker and Chris Stearns said their experiences witnessing the treatment of those arrested for possessing drugs motivated them to support I-1922.

Blocker said he watched his mom suffer from drug addiction during the crack epidemic in the 1980s and 1990s. He was arrested for possessing a small bag of marijuana years ago when he lived in Philadelphia.

“The war on drugs, for me, is something that’s had negative impacts on communities of color,” Blocker—a Tacoma City Council member—said.

Stearns—a member of the Navajo Nation and the Auburn City Council—has watched family members struggle with substance abuse as well.

“For my family and my tribe, substance abuse has been a devastating problem,” Stearns said. “The flip side is there’s an incredibly high rate of recovery. I’ve been in recovery for quite a while now. I’ve seen what happens to Native American communities because of the war on drugs. We see people who have been through the criminal justice system and they have not done well. It’s not designed to help people get better.”

Each city would be responsible for addressing existing criminal possession charges and incarceration sentences attached to them to comply with the new law.

I-1922 would direct $141 million gathered from cannabis taxes to fund the treatment and prevention of substance abuse.

“This would support individuals who don’t have health insurance, so when they’re ready to address those disorders, this initiative will have resources available for when they want to start,” Blocker said. “We’re hoping people can get better services, and to steer them all toward treatment.”

“Law enforcement will have to come up with different strategies for people dealing with substance disorders, the way they engage individuals, and provide services and support,” Blocker said.

Law enforcement training would ideally include teaching officers how to coordinate with health care professionals and first responders, Stearns said.

“I-1922 adds training specific to helping officers identify when someone might be under the influence of a drug and de-escalate such encounters,” McElroy said. “Plus, there will be training on how to identify controlled substances in the field and process them under the new seizure and testing procedures I-1922 makes available.”

Commit to Change WA members are currently working to collect the 400,000 signatures needed to put I-1922 on the general election ballot for the fall.