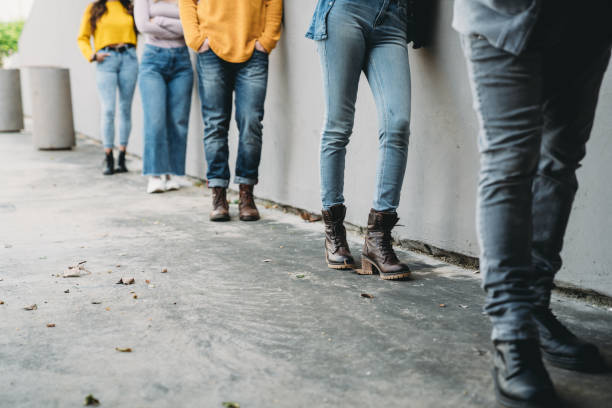 The Tacoma Needle Exchange is distributing pipes in an effort to curb the spread of disease and death among Washington drug users who would likely otherwise be injecting substances.

“In 2019, we had requests for smoking supplies,” LaKosky said. “About 16 months ago, we started handing out safe smoking supplies. We were very careful before we started; is this something we can sustain? We didn’t want to get people reliant on them, then cut them off.”

The program has seen a lot of participants. Workers have distributed thousands of pipes since launching the pilot program, and have enrolled more than 700 new participants in its first year.

“We have connected with a much larger demographic of folks,” LaKosky said. “When they have their own pipes they have more autonomy; they don’t have to depend on others. They can choose when and how much they use.”

Distributing pipes can reduce the spread of hepatitis and give drug users who typically inject drugs a safer alternative. Workers distribute pipes like bubbles, stems, and hammers to those in need, LaKosky said. Other safe smoking supplies include aluminum foil, brilo, paper clips, lip balm, and gum. Taxpayers do not fund the program; money for supplies is generated through donations.

LaKosky said 63% of program participants recently indicated methamphetamine as their drug of choice at the G Street site. Methamphetamine can be smoked or injected.

The general age of program participants is between 30 and 60, and about 70% percent of participants are temporarily or permanently homeless, LaKosky said.

“We asked participants what folks are saying about the stuff we’re giving out,” LaKosky said. “Several folks said, ‘When the pipes came I stopped injecting.’”

Pipe distribution efforts can be educational for drug users as well, LaKosky said.

“Many folks who came to us were under the impression you can’t overdose from smoking,” he said. “Some people didn’t know you could smoke heroin, so they’ve switched from injecting to smoking.”