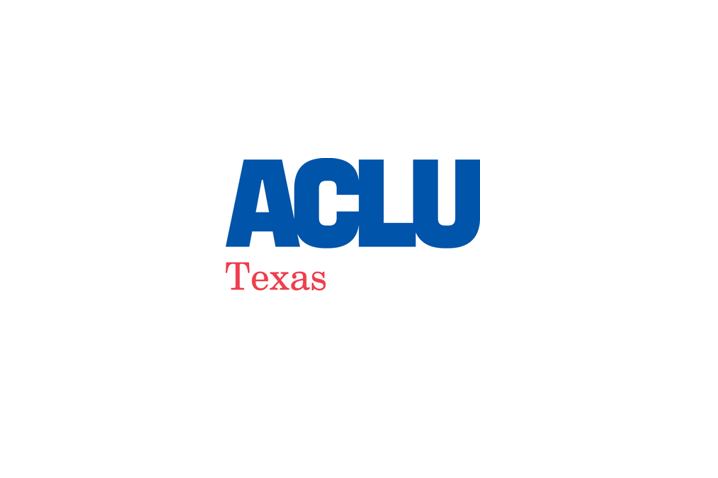 In the wake of the Supreme Court’s draft opinion to overturn federal abortion protections that was leaked this week, thousands of Texans rallied around abortion and LGBTQ rights throughout the state on Tuesday.

Activists came together in downtown Dallas, San Antonio, and at the Capitol to protest the state’s abortion ban, investigations into gender-affirming care, and the pending Supreme Court decision that will likely overturn Roe v. Wade and trigger abortion bans in as many as 26 states.

As the judicial outcome of the high court’s case on abortion remains front and center, the U.S. district court case Doe v. Abbott is seeking to terminate state investigations into transgender youth and their families seeking gender-affirming care and the doctors who serve them.

The ACLU of Texas filed suit in Travis County District Court on March 1st and obtained a temporary restraining order from the court blocking the directive for the plaintiffs in the case.

Within days, families across Texas had been contacted by child protective services workers asking very private and invasive questions about their children, according to Brian Klosterboer, an attorney for the Texas ACLU, which represents the plaintiffs in the suit. CPS even went to some of the students’ schools, pulling kids out of class and asking trans youth about the kind of health care they were receiving. 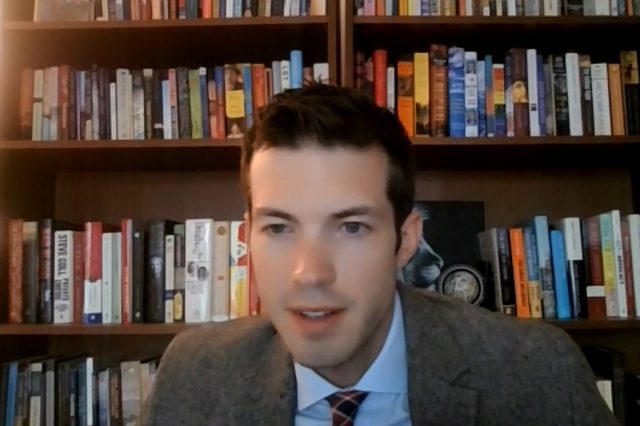 “It just got really devastating very quickly,” said Klosterboer. “Particularly because we know that trans youth in schools already disproportionately face a lot of bullying and harassment, and these families already had endured threats, discrimination. … It was already a really cruel and unimaginable year here in Texas for trans young people and their families, but this [Abbott’s directive] exacerbated it far more.”

ACLU of Texas secured a statewide injunction blocking DFPS from enforcing or taking any action on the directive on March 11th. AG Paxton immediately appealed the district court injunctions and attempted to move forward with the investigations. However, the 3rd District Court of Appeals reaffirmed on March 21st the temporary statewide injunction and the relief.

“The appeals court made its ruling over a month ago now, and then the Attorney General’s office filed a petition and a motion before the Texas Supreme Court,” said Klosterboer.” Within a couple of days of the appeals court reaffirming the statewide relief and ordering the agency not to take any action, the Attorney General sought an emergency motion to the Texas Supreme Court trying to restart and reopen these investigations. And that motion has now been pending before the court for over a month.”

He said the arguments and medical evidence in this case against the state order are strong and compelling. A report by legal and medical experts from Yale Law School, the Yale School of Medicine’s Child Study Center and Departments of Psychiatry and Pediatrics, and the University of Texas Southwestern was released on Monday critical of the AG Opinion and similar efforts to attack LGBTQ youth in Alabama.

More than a dozen states have introduced anti-transgender measures and efforts to penalize health care providers who give gender-affirming care to children and teenagers. Republican leaders like Abbott and Florida Governor Ron DeSantis claim such medical procedures are tantamount to child abuse.

“Yeah, I would ban the sex-change operations,” DeSantis said during a Fox News interview on Monday when asked if he supported a ban on gender-affirming care. “I think that it’s something that you can’t get a tattoo if you’re 12 years old.

When they say gender-affirming care, what they mean a lot of times is you are really- you’re castrating a young boy, you’re sterilizing a young girl, you’re doing mastectomies for these very young girls. And here’s the thing, what our guidance pointed to, and the Surgeon General did a great job, for these young kids, 80% of the cases resolve themselves as they grow up. And so you’re doing things that are permanently altering them, and then they’re not gonna be able to reverse that.”

Florida’s Surgeon General Joseph A. Ladapo outlined state guidance that minors should not be prescribed puberty blockers or hormone replacement therapy (HRT), that gender-affirming surgical procedures should not be made available to minors, and that “social gender transition should not be a treatment option for children or adolescents.”

The Yale report refutes the claims that inform these anti-trans measures and contends that authorities in Texas and Alabama omitted important evidence demonstrating the benefits of treatment for gender dysphoria and exaggerated potential harms.

Academics in the study pointed out that the footnotes in the AG Opinion did not support the arguments being made and that all of its citations were grossly out of date, misused, or incorrect. Klosterboer said that the Abbott administration is mounting a clearly political attack not based in science or medicine and goes against decades of peer-reviewed scientific research and best practices guidance from medical associations.

“As soon as [the AG Opinion] came out, we said that the Attorney General’s opinion would receive an F in any high school, college, or law school course … It gives me some hope that every medical association has submitted briefs in our case, and really strong briefs too,” Klosterboer said.

“They have been very clear that what the Attorney General and Governor are doing goes against science and is very deadly to the lives of transgender young people. There is an overwhelming amount of evidence on our side that the initiatives of the governor and DFPS are not only completely illegal and procedurally wrong, and violate constitutional rights of both parents and young people, but also go against what every medical association has said for years.”

While the ACLU maintains that it has a strong case, the outcome of the U.S. Supreme Court’s decision on abortion now seems to be in favor of overturning Roe v. Wade. The leaked opinion in the abortion case has revitalized activism for and renewed focus on gender and sexuality issues. Should the Texas Supreme Court rule in favor of the anti-transgender directive, the ACLU plans to continue to fight on behalf of those affected.

The ACLU has received support from numerous pro bono family law attorneys and CPS experts who have volunteered to offer their services for free to families across the state. Klosterboer says that support will mount an important line of legal defense against child abuse allegations. ACLU Texas confirms all the families targeted by DFPS who have reached out to the organization have retained or have been in touch with private attorneys who are experts in child protective services.

“Generally, there are processes that they [DFPS] are required to go through. It’s horrible and harmful, that they’re even initiating those processes against families who simply love and support their kids, have taken their kids to the doctor and are following medical best practices, and making those critical life decisions in the best way they can. But there are still protections that those families would have in family court, if in the event DFPS does try and move forward with those investigations,” said Klosterboer.

Since the announcement of the investigations was made, numerous Texas Child Protective Services workers have quit their jobs in protest, including high profile resignations by Director of Child Care Investigations for the agency Justin Lewis and CPS Investigator Morgan Davis. An amicus brief from the state’s own protective services workers has been filed in favor of providing gender-affirming care to those children who need it.

“One of the most powerful amicus briefs filed was from people who have devoted their career to the agency and have worked there and still work there currently, are currently risking retaliation and risking their jobs, because this action of the governor and DFPS is such a betrayal of any of the values that DFPS aims to serve,” said Klosterboer.

“The idea that they would deliberately target and split apart families simply for supporting their kids and really weaponizing the agency to go after and harm children. That’s the ultimate test in family law, is what’s in the best interests of the child. For them to turn that on their head and target and attack these kids simply to score political points is a total betrayal of everything the agency is supposed to do.”

He hopes the administration will reconsider the orders and the priorities for DFPS. Directives that endanger children further diminish and deplete morale within the agency which already faces staffing shortages, according to Klosterboer.

“They’re in the headlines for many other reasons,” said Klosterboer. “They’re already failing thousands of kids who are in the foster care system today and we know of kids who are sleeping in CPS offices. When they take this kind of hyper-politicized action purely for their own political purposes, it’s a huge detriment to all children in Texas.

The amicus brief that was submitted raises those concerns to the Texas Supreme Court. I really hope that the governor, Commissioner [Jaime] Masters are aware of those concerns too. Because they very well could just decide to stop attacking these kids for political gain.”