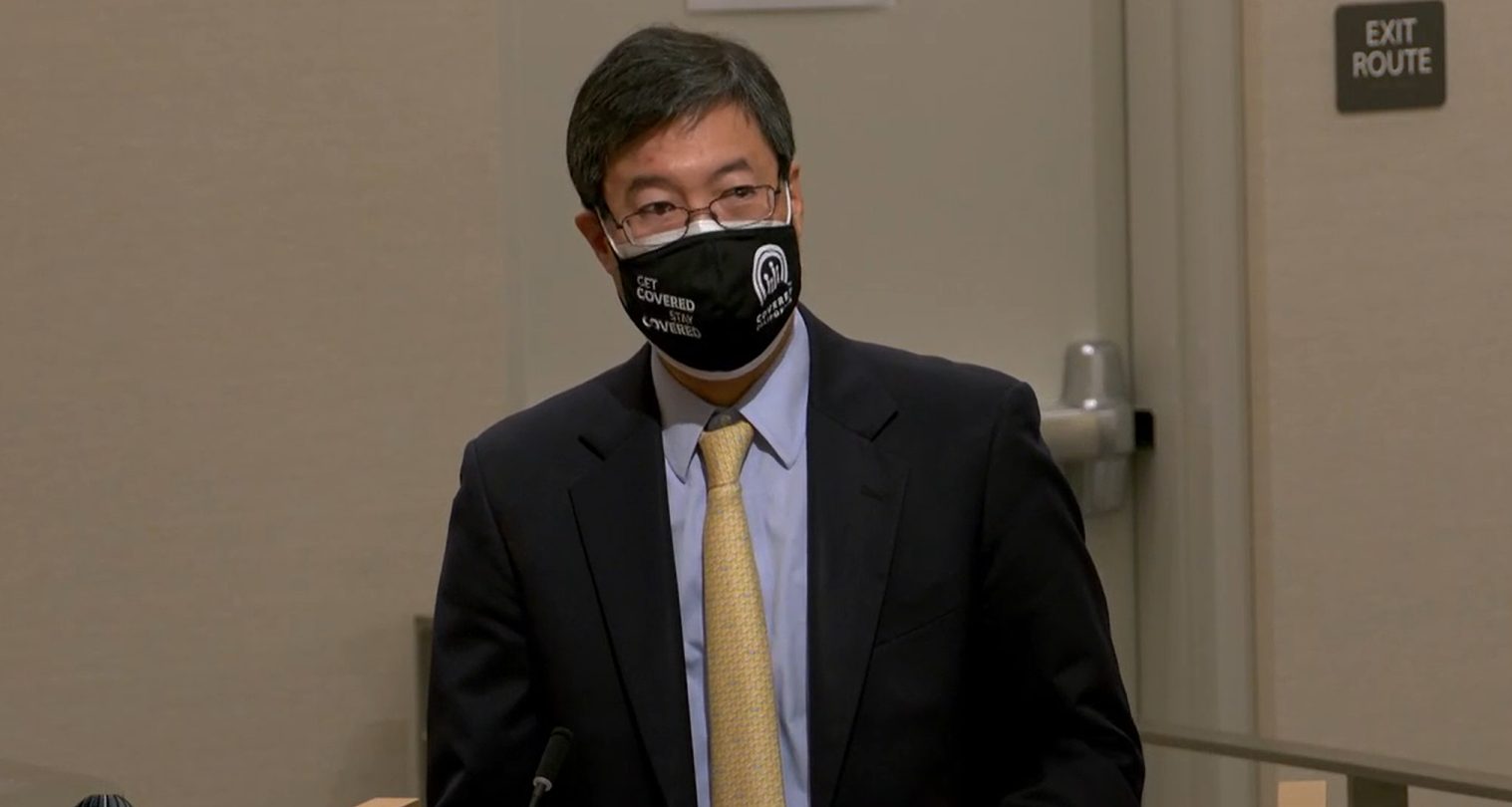 Sen. Richard Pan (D-Sacramento) is sponsoring a bill that would prevent pharmacy benefit managers (PBMs) from discriminating against 340B-covered entities for which they’re statutorily required to provide discounted prescription drugs.

While the Senate Health Committee recently voted to advance the bill, pushing it closer to a full Senate floor vote, drug manufacturers voiced their concern over the legislation during a hearing, saying it doesn’t align with the program’s original requirements and unfairly restricts their ability to impose what they consider to be reasonable price constraints.

Established in 1992 through the Public Health Service Act, the 340B program allows covered health facilities serving low-income patients to purchase certain outpatient prescription drugs from manufacturers at reduced cost. Manufacturers contract with the federal government to dispense discounted drugs to these facilities in exchange for having them paid for by Medicaid and Medicare.

Covered entities are required to use cost savings from the program to invest in their facility’s ability to care for patients, something Pan said is “crucial” for safety net providers because these facilities don’t have much guaranteed Medicaid reimbursement for operating expenses.

“This is a program that is long-standing … to ensure that patients can continue to get the services that they need that often are not explicitly funded through other means. [It’s] an effort to ensure that those services don’t get cut that are being provided by safety net providers,” said Pan during the hearing.

Pan noted that over 15 other states have implemented similar statutes to protect 340B-covered entities, and that over a dozen other states—including Colorado—are also considering legislation to do so.

Nicole Thibeau, Director of Pharmacy Services at the Los Angeles LGBT Center, described some of the PBM contracting practices that she says discriminate against 340B-covered entities.

“The biggest challenge our pharmacy faces today is not the global pandemic, but rather a barrage of attacks by PBMs and drug manufacturers,” Thibeau testified.

She explained that many PBMS and manufacturers have “forced” her pharmacy into 340B-specific contracts that lower the reimbursement it receives for medications. These contracts—which Thibeau said the pharmacy has no means to contest—also require the facility to only use mail-order pharmacies, which she said puts patient safety at risk.

“This undermines the intent of the 340B program and removes money from the safety net to line the pockets of highly profitable companies,” she said.

“Mandating [that] manufacturers ship 340B drugs at 340B prices to contract pharmacies benefits contract pharmacies—thousands of which are located outside the state of California—not patients,” said PhRMA spokesperson Asher Lisec during her testimony in opposition to the bill.

Lisec said imposing these requirements would prevent manufacturers from imposing “reasonable restrictions” on drug sales, saying the 340B program doesn’t statutorily require the program’s pricing provisions to apply to pharmacies contracted with 340B facilities.

This position reflects the sentiments of the drug manufacturing companies who are plaintiffs in ongoing litigation against the federal government alleging the Health Resources and Services Administration can’t require manufacturers to offer 340B discounts to contract pharmacies.

Bill Head, representing the national PBM trade group the Pharmaceutical Care Management Association, also testified in opposition on behalf of PBMs. According to him, the bill’s provision to prevent plans and PBMs from requiring pharmacies to disclose which drugs they dispense are 340B drugs unnecessarily prohibits manufacturers from tracking 340B drug dispenses. This hinders manufacturers’ ability to ensure pharmacies don’t fraudulently dispense 340B drugs to patients not covered by the program, he said.

Head cited the 2020 Memorial Health settlement in which the health system was fined for overcharging Medi-Cal for 340B drug purchases.

The bill passed the committee with a 9-1 vote and will soon receive a vote from the full Senate floor.