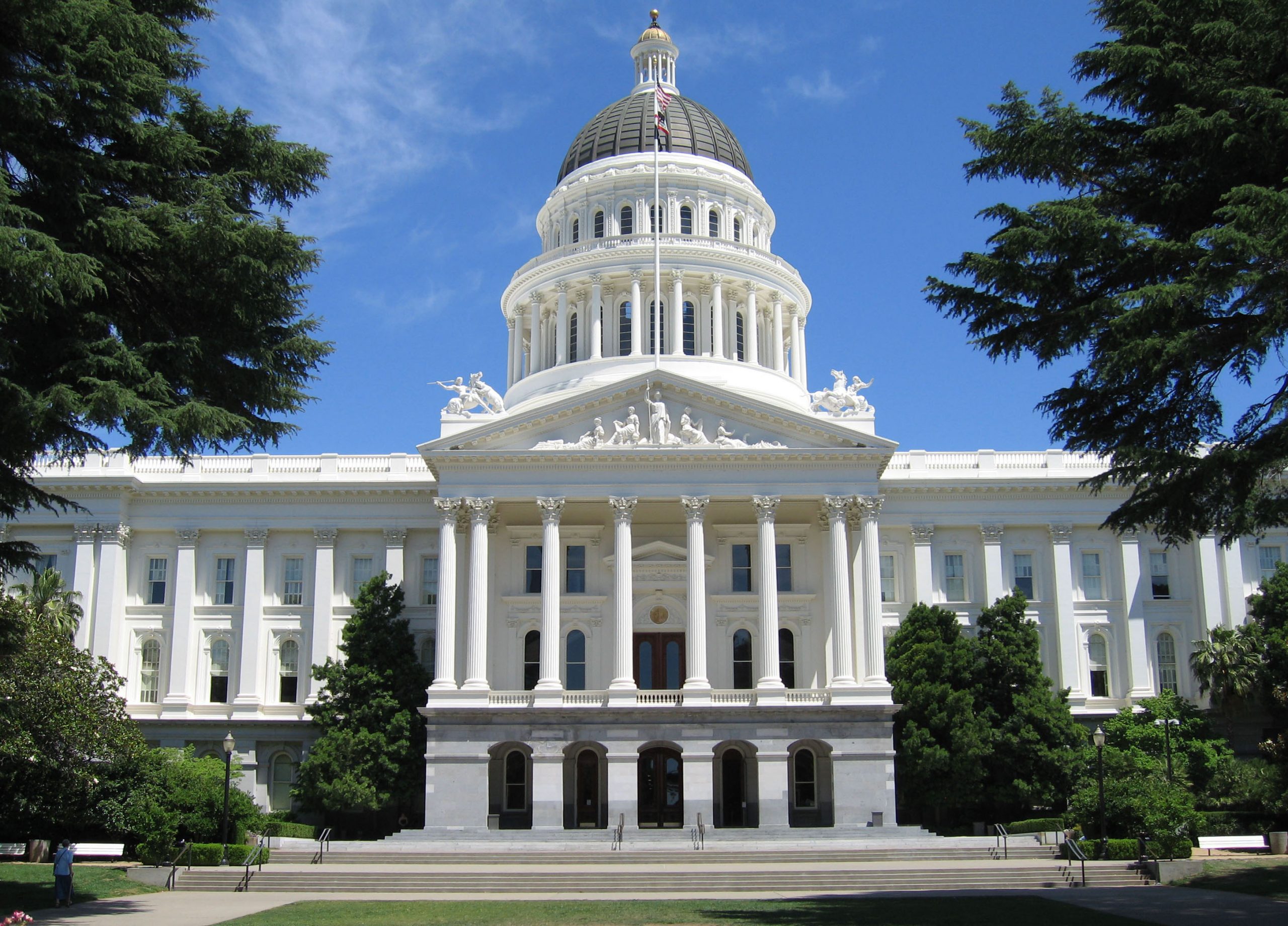 At the 2022 NorCal State of Reform Health Policy Conference last week, three health policy experts discussed how the state’s proposed Office of Health Care Affordability (OHCA) could provide solutions to the problem of increasingly high health care prices in California, as well as address anti-competitive behavior that has been taking place in the industry.

The proposed OHCA would be charged with numerous tasks to continuously monitor and regulate California’s health care market. Some of these tasks would include analyzing cost trends and drivers of spending, and establishing cost targets that the office would enforce.

Assembly Bill 1130, the bill that would establish the OHCA, is now in its second year in the legislature. Arguments in opposition to establishing the office have raised skepticism about granting a significant amount of authority to a “largely unaccountable entity” within short time frames, and that the bill “… does not take into account the corporate structures and operations which can create significant variances in cost.” Opposition to establishing the office has also emphasized the need for the entity that is responsible for setting cost targets to be held accountable by Californians.

Asm. Jim Wood (D–Santa Rosa), the bill’s sponsor, has been working behind the scenes with stakeholders to hash out disagreements, his office has affirmed. One of Wood’s staff members told State of Reform this week that he remains committed to passing the bill this year.

Bill Kramer, Executive Director for Health Policy at the Purchaser Business Group on Health (PBGH), cited data showing costs for employer-sponsored health coverage increasing by 17% in California between 2015 and 2020, with the average county premium now exceeding $21,000 a year.

He noted that these high health care costs are having adverse health consequences, with over 30% of Californians delaying or skipping care as a result. One in five Californians reported having problems paying a medical bill last year, he said.

Anthony Wright, executive director of Health Access California, said the OHCA would provide necessary oversight that has been lacking in the health care industry to address the high correlation between increasing consolidation of the health care system and higher health care costs. He stated the importance of the OHCA, among other enforcement mechanisms, in addressing anti-competitive practices in the state’s health care industry.

“I would consider [increasing consolidation] the primary driver [of higher health care costs] … [We should have] greater oversight not just through the [OHCA], but through the Attorney General having the tools to review significant mergers in the health care industry space,” he said. “We have not had the kind of oversight to be able to ask some key questions even to know what’s going on, [and] it would be good to have those powers to make sure that we don’t go further and further down this road without appropriate safeguards and oversight.”

Elizabeth Landsberg, Director of the California Department of Health Care Access and Information (HCAI), in which the OHCA would be housed, said HCAI is committed to establishing the office this year, emphasizing her belief that the OHCA is an important step toward achieving health care affordability in California.

She said the OHCA would be phased in over time, taking several years for its full implementation, with the first cost target year expected to be 2025. She emphasized the importance of stakeholder engagement as they go through the implementation process, including regular communication with health plans to discuss data reporting requirements.

Landsberg also discussed the office’s limitations in regards to addressing deductibles and copays that fall back on the individual patient.

“We will be tracking the costs in terms of what [health plans] are outlaying for copays, deductibles, and cost-sharing … [but we won’t] at this point have the ability to track costs that people are paying out of pocket [that aren’t covered benefits],” she said. “We’re very interested in making sure that we are looking at which medical practices are serving higher needs folks. We want to look at acuity, but I think we will be limited in our ability to do that piece.”