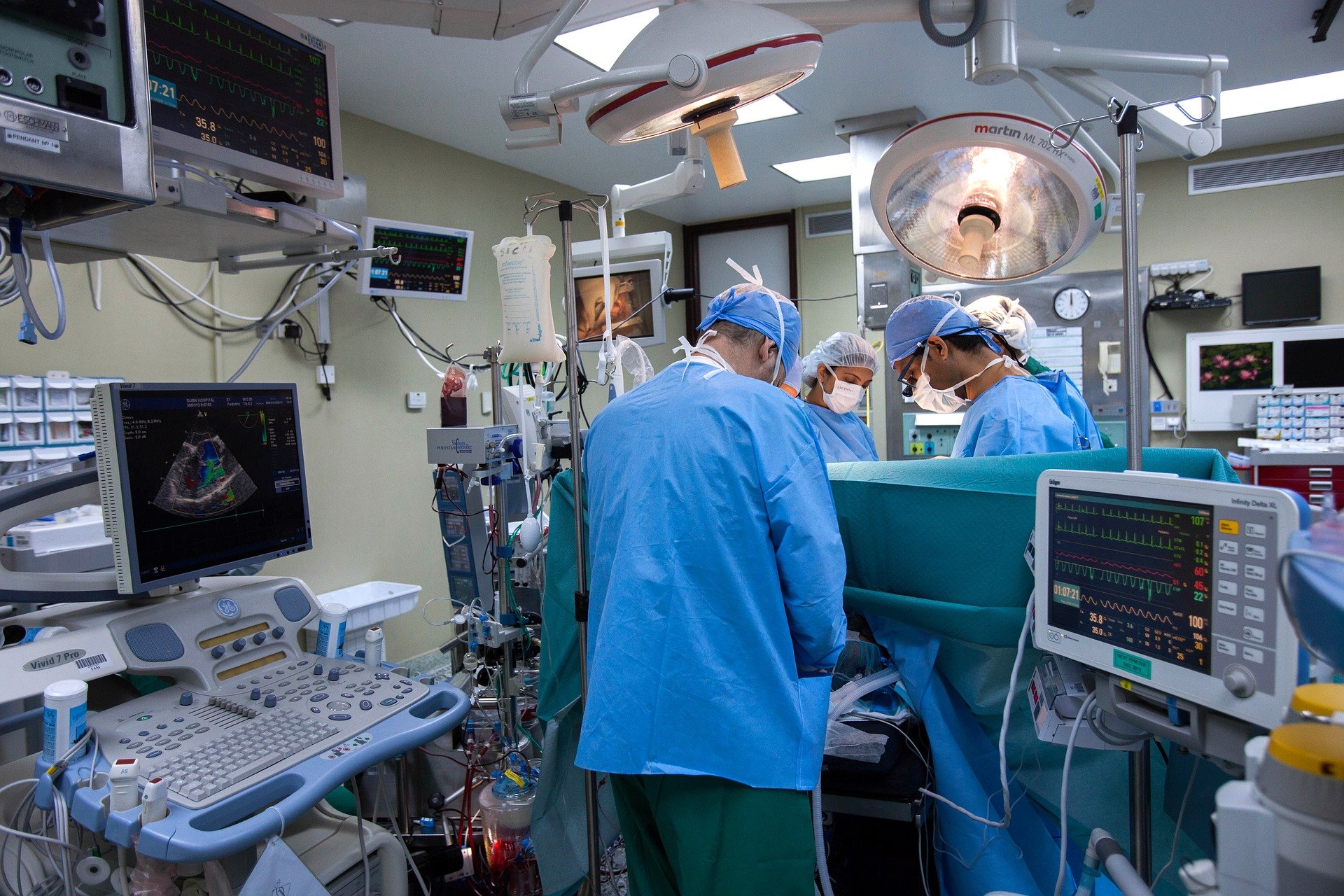 Federal health officials reinstated federal funding to Texas hospitals serving Medicaid patients on March 25th after halting the state’s funding mechanism for these facilities last September.  The state will now continue to receive $7 million in federal funding per day for these hospitals, as well as retroactive payments from when the funding was halted.

A number of the state’s local jurisdictions have established Local Provider Participation Funds (LPPF), which the state depends on to fund its share of Medicaid programs like the Uniform Hospital Rate Increase Program and Uncompensated Care.

CMS halted federal payments in September of last year over concerns around the legality of the LPPF. Federal officials are continuing to audit the LPPF, and should it be found in violation of waiver rules, Texas may have to come up with alternative measures to draw down federal funds.

Hospitals have received more than $30 billion in federal funding since 2012 and rely primarily on Medicaid funding for uncompensated care, mental health programs, and similar services.

After CMS rescinded Texas’s 10-year extension for its 1115 waiver in April 2021, a federal district judge temporarily reinstated the waiver extension in August and ordered federal officials to reach a decision on payments by March 25th.

“Texas hospitals were urgently pushing for this clarity, which has been desperately needed in the midst of an ongoing public health emergency,” said Hawkins. “Thankfully, the federal government came through with these approvals hours before the court-imposed decision deadline. On behalf of our hospitals and patients, we are incredibly grateful.”

Since 2012, Texas has refused to expand Medicaid under the Affordable Care Act, something that would extend health insurance coverage to about 1.2 million more low-income residents who currently don’t have insurance.

“THA is reviewing the finer points of the information released today by the Centers for Medicare & Medicaid Services. Notably, the federal correspondence outlines program approval for the full fiscal year of funding and includes a federal Office of Inspector General audit of Texas’ Local Provider Participation Funds, which we are closely evaluating,” said Hawkins. “We hope to continue working closely with our state and federal partners on the structural elements of these programs and a path forward that best suits the people of Texas who need our care.”