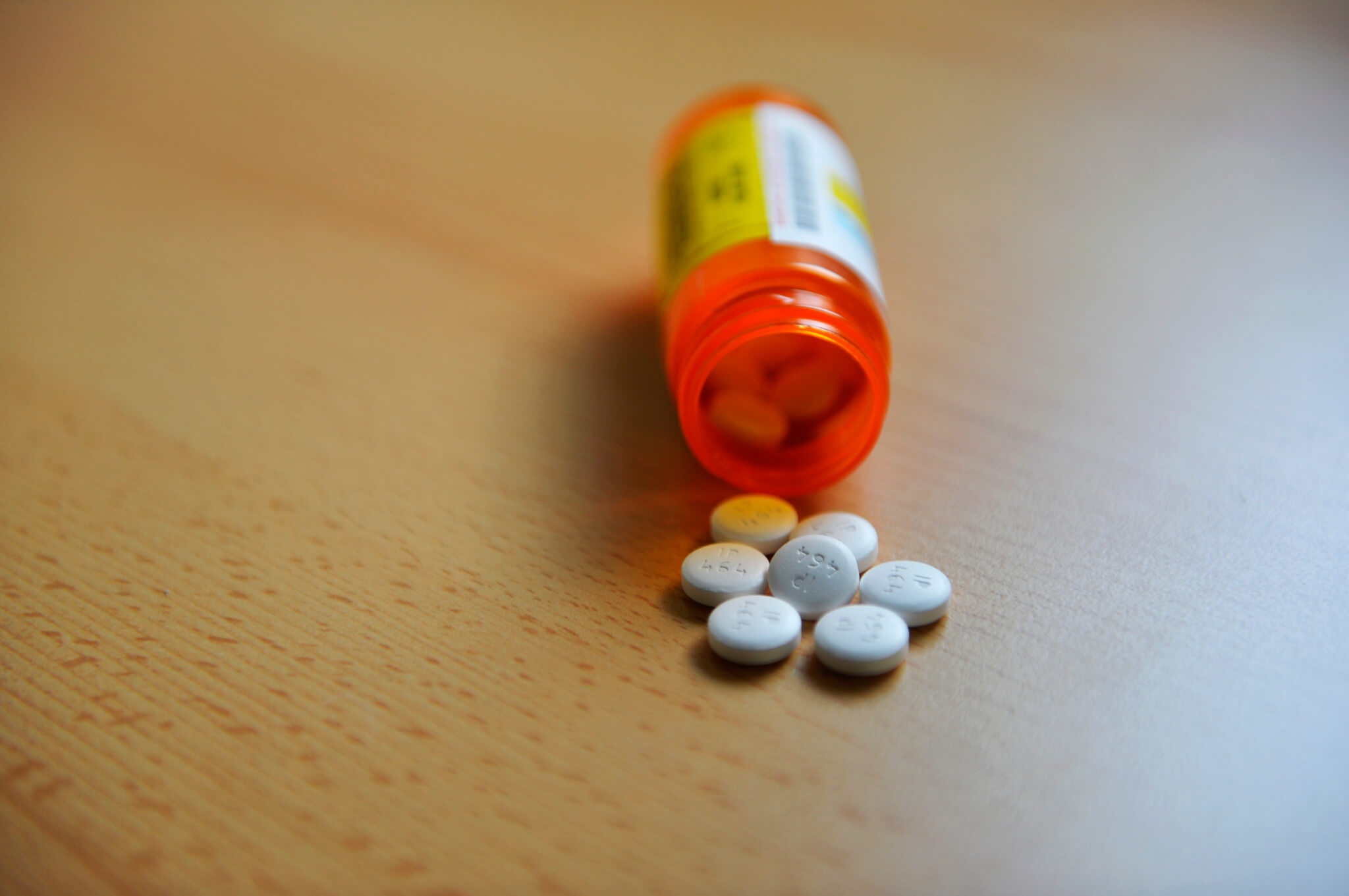 Several California pharmacists recently told State of Reform that although they’re facing some initial challenges with the transition from managed care to a fee-for-service delivery system, they believe the newly implemented Medi-Cal Rx program will be beneficial for both pharmacies and patients.

All of the pharmacists emphasized the versatility of the website and how the new program has significantly streamlined the billing process. However, Cathy Mac, PharmD, manager of Kyoto Pharmacy in downtown Los Angeles, said she has been encountering several website glitches and billing inconsistencies in the first few days of the program rollout.

“There are some glitches that we’re trying to get through. It’s a little difficult because before each individual plan, when we did call, we would get answers kind of right away. But it’s a little bit different now. I think Medi-Cal Rx has been bombarded with calls to get answers … The reimbursements we do, like anti-psych injections … a lot of those are still being underpaid, which is a big problem, too. That continued from Medi-Cal.”

“There’s differences in the plans that transition to Medi-Cal Rx. So Health Net is a big problem right now, because whatever patients were on that … they did not allow a transition period. So let’s say somebody had Health Net last month, and this month, were trying to bill fish oil [which is] not on the formulary. It completely just does not allow a transition period and just [requires] prior authorization [(PA)] … Whereas the other patients that had managed care plans like LA Care, Blue Cross Blue Shield, they had fish oil before, [so] we can continue that and it will give us a notice and say, ‘You have until July 1 to convert the patient to change into a PA,’ but we’re not seeing that consistently. That makes it very difficult for us to know what’s going on because there’s a lot of billing inconsistencies …”

Garrett Ow, PharmD, pharmacist at 986 Pharmacy in Temple City, noted that daily workflow difficulties have also come up for him during the transition. For Californians covered by both Medi-Cal and Medicare, billing for prescription drugs has proved difficult during the first few days of the new program.

“With some of the [dual eligible] patients, where we’re billing some of their non-Medicare covered medications to the Medi-Cal plans. Medi-Cal is telling us to bill the Medicare plan still … I tried to submit a PA for it, but it just told us that it is covered. But they’re telling us when we bill it that we’re supposed to be billing the Medicare plan. So it’s just like Cathy was saying, there’s a lot of inconsistencies …

I got some rejections for a lot of patients that are in foster care for some reason. None of their Medi-Cals are active right now, and every time we try to bill them, it says ‘patient not covered.’ And we’ve had some important medications from the hospitals … We’ve had to go ahead and just front the medication to them while we’re waiting to get payment for those.”

Ow said he’s sure these initial problems are due to the volume of traffic on the website with all of the pharmacies trying to update their systems, and that he expected these issues to be resolved soon. He believes the transition would ultimately prove to be more efficient for pharmacies.

“From the standpoint of workflow, right now it’s just the challenge of getting everybody implemented and getting all the new insurances changed to where they’re just billing Medi-Cal Rx. Before … it would take time in the sense of finding which HMO the patient was in  … Some of that’s made it easier, where we’re just billing one plan instead of billing multiple plans for a wide range of patients, because we never really know what insurance the patient has before they come in until we check the eligibilities on that.”

Ken Thai, PharmD, CEO of 986 Pharmacy, believes most pharmacies are overall supportive of the transition.

“It’s been a struggle with the HMO Medi-Cal plans to say the least, I think on multiple levels, because there’s so many different plans, so you have to kind of navigate and figure out which one. I think patients are confused as well … and sometimes they’re switching around [plans], and it gets really difficult because each plan has their own formulary, which means that they cover different drugs.

Also, the reimbursements [with managed care], quite honestly, have not been very consistent. And if there is any consistency about it, it is that they have been for the most part underpaying us. We’re actually doing business at a loss, which is a very difficult proposition. And we had to even turn away some businesses … so I think the transition is a positive one …”

He also emphasized how, even after the transition, pharmacists continue to be underpaid due to reimbursements for medications that are not covered in the system yet.

“… I think Medi-Cal is still trying to figure out what’s covered and what’s not covered. And I think they’re trying to cover as much as possible given all the plans they have to deal with to convert everyone. And of course, there’s also certain medications [that] I think they’re still trying to work with because we are, quite honestly, being underpaid. And that’s a problem because these are very underserved patient populations that we want to take care of. But it’s also very difficult to serve them when we literally are losing money on the scripts that are being processed, and those mainly revolve around those that are high dollar amounts and expensive brand name medications.”

Thai added that he would like to see the addition of an open forum for pharmacies to communicate with DHCS on the problems they encounter with Medi-Cal Rx, but that the program would ultimately increase efficiency and access for patients as well as the pharmacists.

“I’m really hoping that some of these glitches will be worked out and that we will be in a position where everyone’s happy, and that we can obviously provide the service. I think the population desperately needs a centralized program that’s a lot more efficient. In terms of access, prior authorizations used to take us two, three days, and now, the patient would be standing there for 10 minutes and approved … And these are not meds that honestly are super expensive, they’re just meds that … for whatever reason the prior authorization expired … Why should it take three to four days to make a decision on something that as simple as that?”

Mac also discussed how the increased efficiency of the PA process under Medi-Cal Rx will expand access to medications for the unhoused population, individuals her pharmacy regularly services.

“A lot of them disappear, we can’t get a hold of them, they live in a tent on the street somewhere. So it’s actually a really big bonus that we could do a prior authorization in the store and have them wait there for like 10 minutes, and they can get their meds right away versus [when] they say they’ll come back, but they never come back, and they’re out of meds. And some of these are really important, like they’re [medications] for schizophrenia, bipolar [disorder], so that’s really important medication that they need.”

She said only having to deal with one plan made things easier when providing medication to unhoused patients, as these patients often change from plan to plan. As a result, the pharmacy would constantly have to contact their providers, which was often difficult because their providers largely serve on street teams.