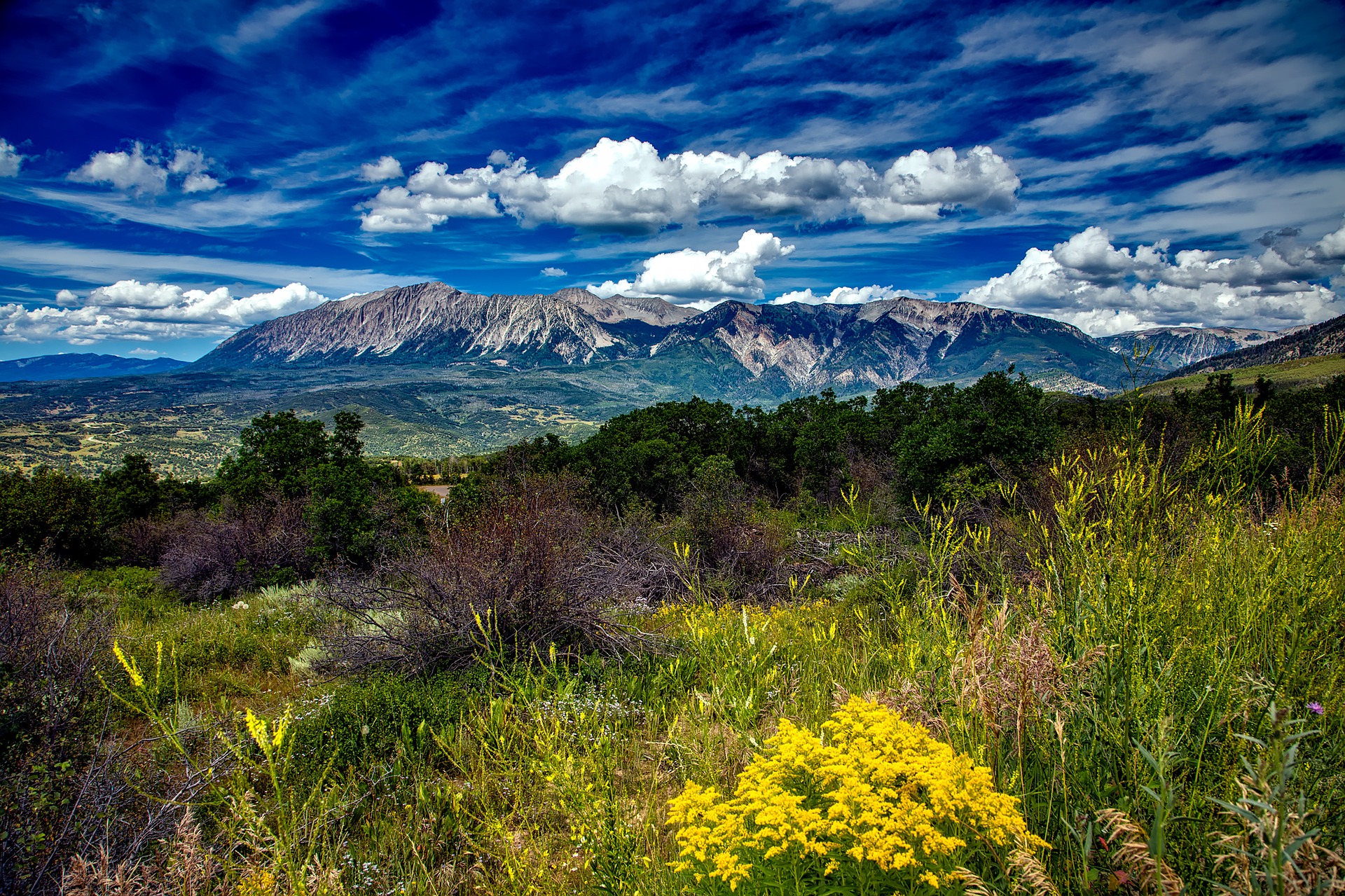 Robert Werthwein, director of OBH, discusses his departure from the position

Robert Werthwein, director of the Office of Behavioral Health (OBH) at the Colorado Department of Human Services (DHS), recently announced his departure in late February from his position. He currently does not have definitive plans for future employment and is still “exploring his options.”

He cites the upcoming creation of the Behavioral Health Administration (BHA)—through the passage of HB 1097—as a catalyst for his decision. However, he still wants to serve the state to help care for the people of Colorado.

“The way the timing works with the creation of the Behavioral Health Administration, I had to make a decision about if I was going to stay at the department or move on. It seems like an opportunity to move and try other things. But, I still want to continue to serve the state of Colorado and I want to serve the people that live here. They deserve quality care and I want to figure out how I can continue to contribute to that.”

He has been the director of OBH since October 2017 and said he has learned that the behavioral health system is “built on Band-Aids.” He highlighted the inefficiencies of many organizations and agencies having bits and pieces of behavioral health authority.

He has been a strong advocate for centralizing behavioral health services and authority within one agency—namely BHA. To start the process, he created a centralized mobile crisis system in the state. He said providers used to have their own individual crisis systems, so they created a system where many providers could all be a part of the same network.

Werthwein is most proud of the I Matter program, which provides up to three free behavioral health sessions for Colorado youth aged 18 and younger. The program reimburses the participating providers, all of whom are licensed clinicians. Children and parents who want to take advantage of this program can click here to take a survey to match the child with the proper clinician.

Werthwein recommended that OBH continue with the recent behavioral health reform efforts, which started with the creation of the Behavioral Health Task Force in 2019. He said it will only work if the office is person-centered in their reform.

“We could very easily get wrapped up into the way we are used to doing things because change is hard. It is a difficult thing for humans to adapt to, but we have to adapt to the change for the bigger cause, no matter what that outcome is. For me, I really promoted the creation of the BHA knowing that the day would come where potentially I would put myself out of a job. But it was the right thing to do, and it was so needed.”