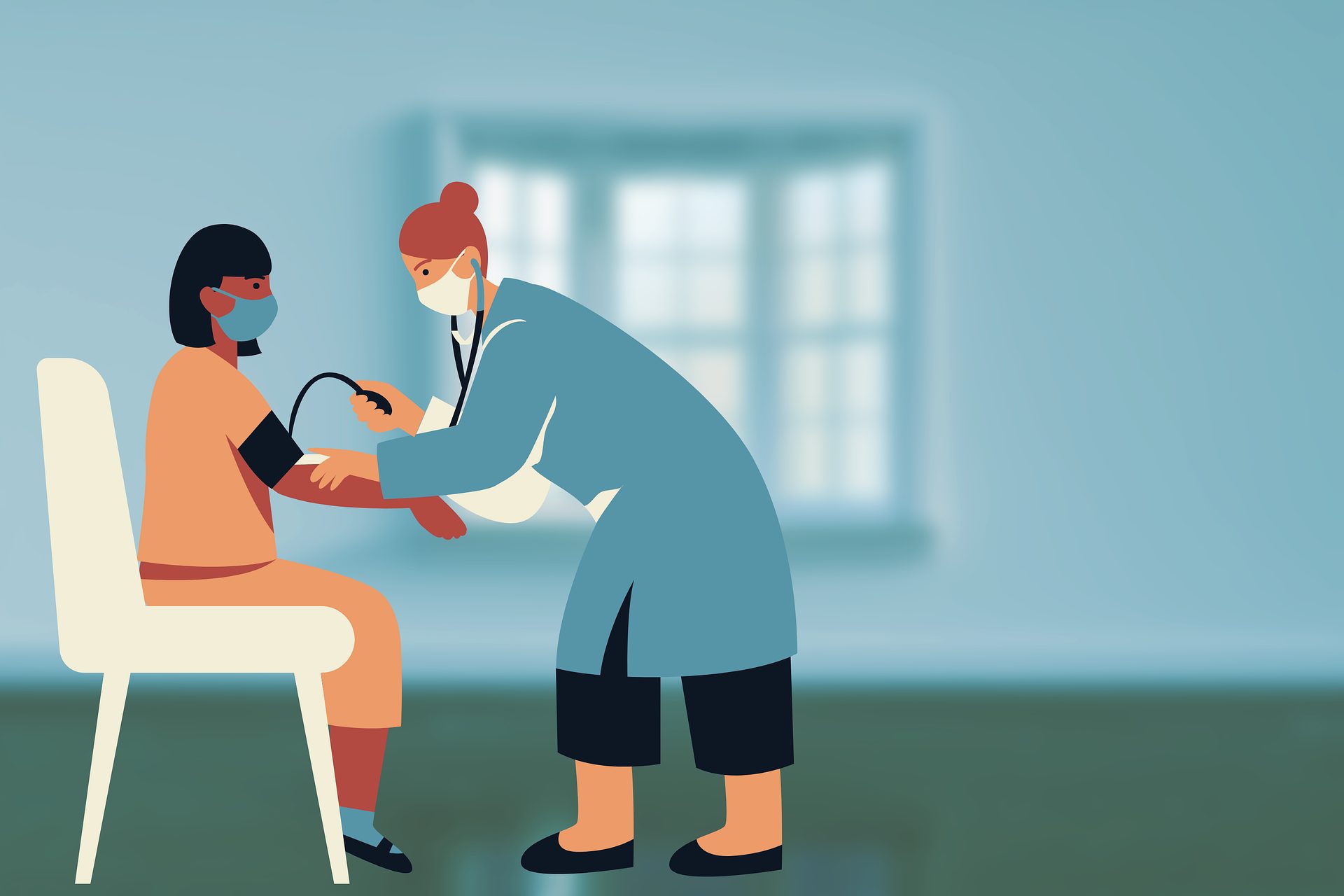 At the 2021 Southern California State of Reform Health Policy Conference, senior adviser of health care programs at the California Department of Health Care Services (DHCS) Aaron Toyama led an engaging conversation with stakeholders about the details and progress to date of the California Advancing and Innovating MediCal (CalAIM) initiative.

Stakeholders asked about the status of negotiations with the Centers for Medicare and Medicaid Services (CMS) on the CalAim 1115 Demonstration and 1915(b) Waiver, and if it is anticipated that the waiver will be approved by the end of the year. Toyama said they were in the process of nailing down special terms and conditions (STCs), and although there remains a significant amount of work to be done in the remaining weeks of the year, he anticipates a waiver approval by the end of 2021.

“Obviously it’s taken a lot of resources on both the DHCS side and also the CMS side … I don’t think we have any concerns about approvals by January 1, I think we’re pretty confident we’ll have our formal letters [by then].”

Stakeholders also voiced concern over the lack of information about community supports (formerly In Lieu of Services (ILOS)) specifically targeting children. Toyama encouraged them to review the more recent policy documents on the CalAIM website, where he says they have provided more detailed information about how these programs can support children.

“Ultimately, the idea is to get more information on the relationship with our Enhanced Care Management (ECM) community supports for childrens’ populations. I know we’ve heard quite a bit of feedback on that over the course of the last several months … We have a ton of information now on the website, and most of it was released within the last several months. That is intended to give a much better view into how we intend to implement this and some of the more nuanced aspects of our policy.”

Stakeholders were also interested in whether ECM will include any risk bearing or value based components, or if it would all be fee-for-service. Toyama said:

“We are establishing Enhanced Care Management [as] a managed care benefit, so meaning between the state and the managed care plans, it’s following our capitation rates. Between the plans and the providers of enhanced care management, I do not think we dictate the specific financial arrangement. I know we released some pricing guidance at least on the community supports side, but … in terms of the Enhanced Care Management, this is another Medi-Cal benefit that I don’t think we get into the level of detail of expressing how those arrangements need to exist between the plans and the providers.”

Another audience question regarded the status of the new technology platform proposed by the agency as part of CalAIM’s population health management strategy. This platform is intended to expand access to medical, behavioral, and social service data at the individual member level and for aggregate use by plans. Toyama said DHCS hopes to have it launched by the time the population health program goes live on Jan. 23.

“The actual conception of the population health management service came a bit later than the CalAIM proposal itself. It’s a procurement effort, so we’re going to have to procure a solution. It’s in the works … we do hope to stand something up by the time the population health program goes live on January 23. That said, we envision it to be phased in terms of functionality. There’s a lot of work to be done in a short amount of time, but that’s our goal … we don’t have a specific date for when that will go live.

The information we have out there on the service includes a wide array of functionality. I do think we acknowledge the need to bring together data sources that maybe don’t exist in the same place today, and certainly want to start with the data we have at the department and potentially other departments.”