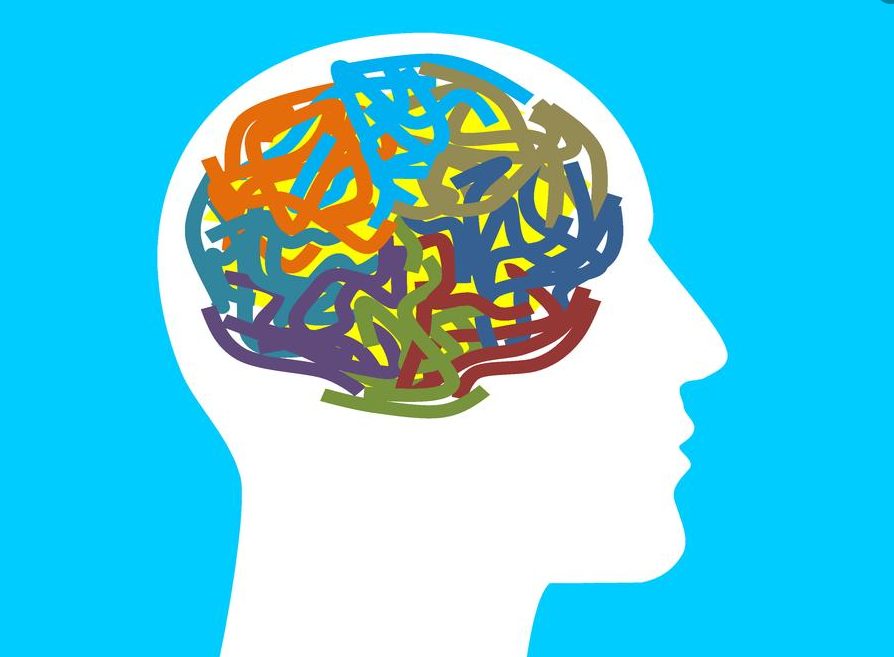 Though a recent Utah Department of Health (DOH) report showed suicides and overdoses in the state did not spike during the pandemic like in other states, rates are still high. In 2019, Utah had the 6th worst suicide rate in the country at 21.2 per 100,000 residents.

Elizabeth Klc, director of the Utah Substance Use and Mental Health Advisory Council (USAAV+), spoke with State of Reform about Utah’s issue with behavioral health and the stigma around it, the success of overdose and suicide prevention efforts throughout the COVID-19 pandemic, and the future plans of USAAV+.

USAAV+ is an advisory council to the governor’s office created in 1990 by the Utah Legislature to coordinate state efforts around reducing harmful substance use. Their mission is to “create and coordinate a comprehensive strategy to eliminate substance use and mental health disorders throughout Utah.”

The council consists of multiple silos, from state agency representatives for health and child services to those who have been personally affected by substance abuse or mental health disorders sometime in their life.

Klc says opioid addiction is a pervasive issue that is affecting every part of Utah, especially in rural areas. She says it is especially dangerous since non-drug seekers can become addicted to opioids through their prescriptions for physical health issues.

Though Utah’s overdose deaths are gradually declining, providers are still prescribing them at higher rates than the national average at 57.1 prescriptions per 100 people.

Klc says Utah’s culture has a stigma against using behavioral health support services, which can make accessing these services challenging. She also points to Utah’s large population of young people who spend lots of time on social media, which has been proven to negatively affect mental health.

She says, however, the stigma is changing for the better, though it may be slow. This stigma is the reason programs like SafeUT are so effective due to the anonymity of the services.

Success in prevention efforts during the pandemic

Though Utah’s overdose and suicide rates are typically higher than most states, a recent DOH report showed no significant change or increase in Utah’s cases throughout the pandemic when other states’ cases exponentially grew. Though Utah’s cases are still higher than many states around the country, case rates remained consistent with average trends. Klc says this data resonates with what she is seeing.

“We know and we have seen that the fact that our numbers haven’t increased significantly like other states [means prevention services are] working. If we can [continue to] get in front of things and use our prevention efforts, we will see positive results.”

She says if Utah can make investments in prevention services the new normal, the state might see overdose and suicide rates decrease.

Klc says USAAV+’s main focus is around increasing and retaining the health care workforce in the state. She says the problem is pervasive around the state in both urban and rural areas, especially in the behavioral health space.

USAAV+ is planning to expand higher education programs and pipelines for social workers, psychiatrists, and behavioral and mental health professionals. Klc says American Rescue Plan Act (ARPA) funding can help expand these programs, but it will be a long-term investment for the future.

Klc also highlights the importance of attracting culturally-competent individuals and those from diverse backgrounds into the health care space. Often, those who speak other languages have a hard time passing necessary tests for licensure though they have the proper training and credentials. So, USAAV+ is working to make those tests more equitable to diversify the field.

“Sometimes we see that [the pipeline and licensure process] can be to the advantage of our dominant population and not as friendly to our minority or non-English speaking populations. [We need to] make sure we have pathways … to ensure we have a very qualified and appropriate workforce that allows individuals committing to this career path ways to [get licensed].”

The Office of Primary Care and Rural Health has a loan repayment program for those who commit to working in rural health clinics. Klc highlights the success of this program at retaining and incentivizing workers to come to rural Utah to support rural residents.

Klc also says USAAV+ is currently preparing for the implementation of the 988 National Suicide Hotline number in July 2022. She says they are evaluating how the public will interact with social workers and law enforcement within this new crisis stabilization framework. 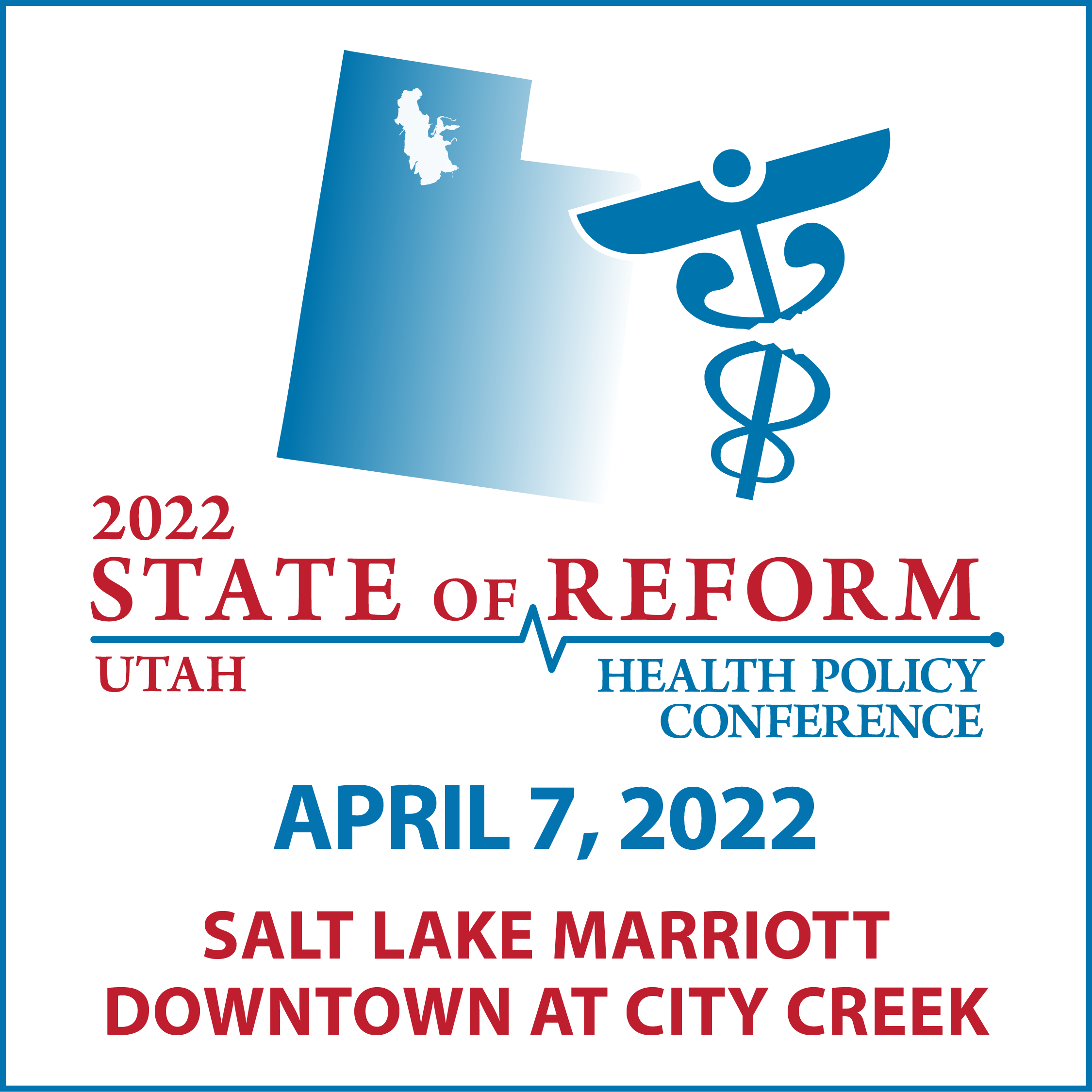