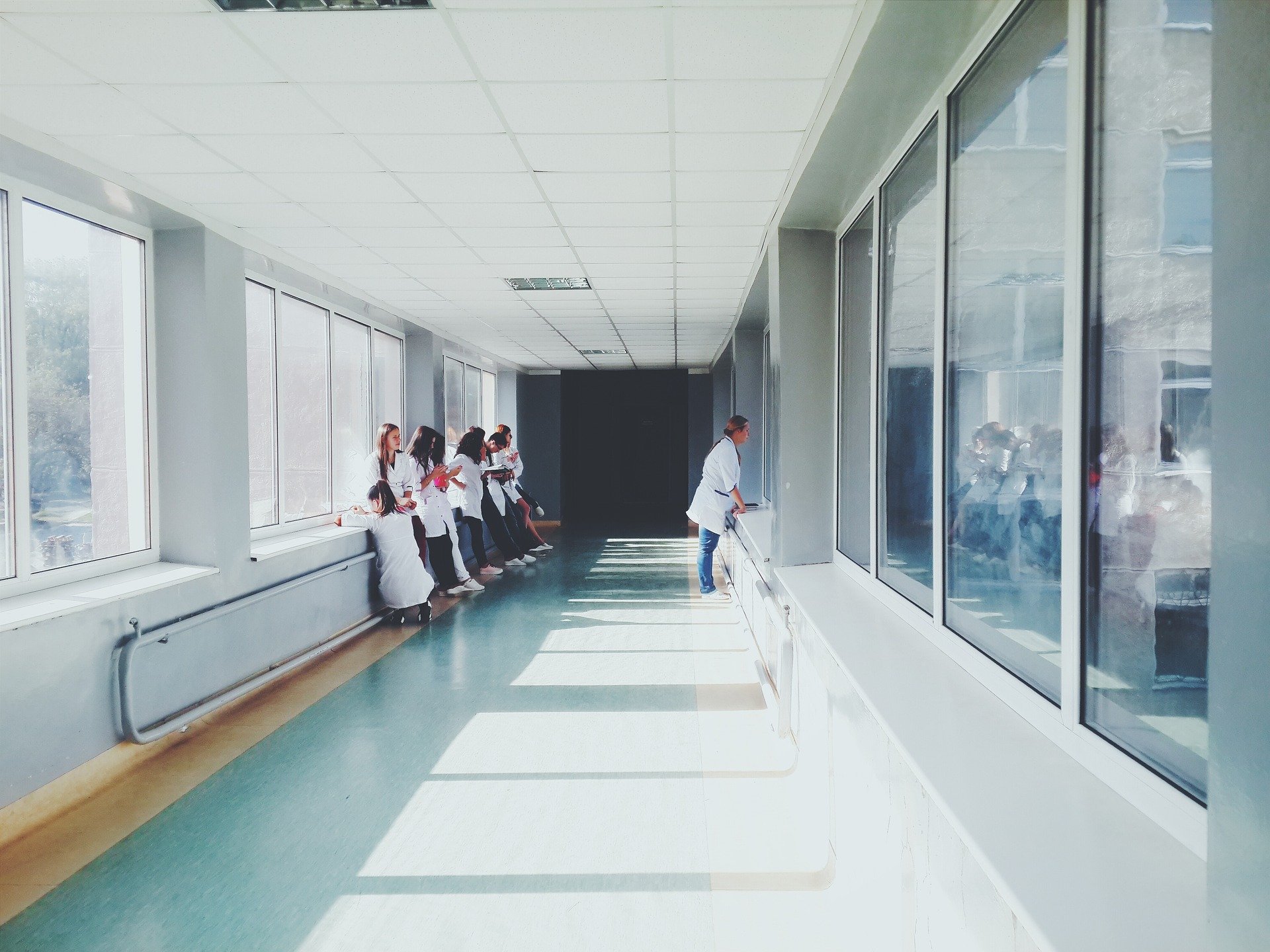 Following a nationwide search, the Texas Hospital Association has selected longtime advocacy veteran John Hawkins to lead the organization, replacing Ted Shaw who retires at the end of the year.

On Jan. 1, Hawkins will become the association’s president and chief executive officer. THA is the largest voice for Texas hospitals, representing more than 600 members – from sprawling hospital systems to small, rural facilities, both private and public – from all corners of the state.

Hawkins, who currently serves as the association’s senior vice president of advocacy and public policy, has been an integral part of THA’s strength and success. With a 17-year tenure at the association, he has led a team that consistently secures important resources for Texas health care, including hospital Medicaid rates, funding for trauma and behavioral health services, funding for workforce training and protections for the state’s critical safety net Medicaid supplemental payment programs. THA also has been front and center during the COVID-19 pandemic, ensuring hospitals have the staffing, supplies, vaccines and flexibilities they need to keep patients safe.

“John has a track record of bringing hospitals forward even during the toughest times. He’s a well-known and well-liked visionary who puts hospitals and their patients first. He will be a leader in shaping the future of health care in Texas and in the nation,” said Dr. Marc Boom, THA board chair and president and CEO of Houston Methodist. “In a state as large as Texas, it’s tough to find someone who can achieve common ground on difficult issues to move health care forward, especially during a crisis. That’s John.”

With more than 30 years of experience in legislative and policy circles, Hawkins is well-versed in health care issues. He has built one of the most effective lobby and policy teams in the country and has testified hundreds of times before the Texas Legislature and represented THA in Washington, D.C. He has worked closely with THA’s clinical and technology experts to support hospital missions, and over the years has fostered critical relationships among business, consumer and medical communities. Before THA, Hawkins had a key role in streamlining state agencies at the Texas Sunset Advisory Commission. He also gained early experience as a legislative staffer in the Texas House of Representatives and at the Texas Department of Information Resources.

With a focus on the future, Hawkins’ vision includes building on what works and addressing health care challenges head-on, many of which were exacerbated by COVID-19.

“I’ve been fortunate to learn from the state’s best health care leaders and can’t wait to get started,” Hawkins said. “COVID-19 brought us together and put a spotlight on the critical nature of hospitals. The health care delivery landscape is changing rapidly, and we’re well-positioned to build consensus on issues like health care coverage, cost and workforce.”

Hawkins replaces Ted Shaw, who announced his retirement earlier this year. Shaw was instrumental in honing the association’s use of data and strategic planning to benchmark success and plan for the future. Shaw is widely known for focusing on critical advocacy issues and innovation and creating a culture of inclusion among staff and hospitals.

“It has been an honor to work at THA, and I wish John the very best. Unflappable during turbulence, John has helped lead hospitals during some of the toughest – and most uncertain – times I have experienced during my 50 years in the industry,” Shaw said. “He has secured big wins for hospitals and patients alike, and his leadership will continue to propel health care forward for the people of Texas.”

This news release was provided by the Texas Hospital Association (THA).