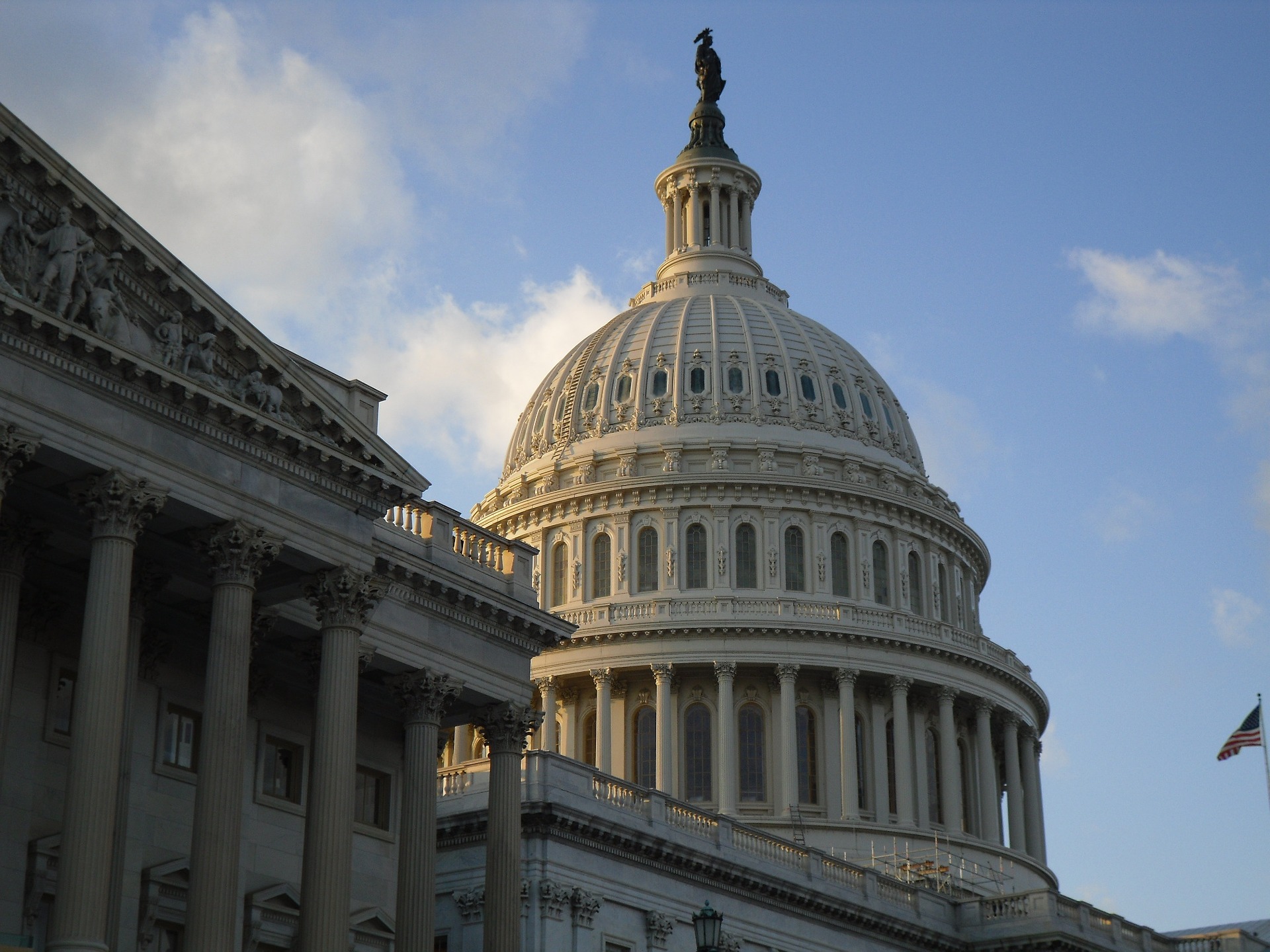 The current House version of the Build Back Better (BBB) legislation, as posted by the Rules Committee, includes provisions that would close the health insurance coverage gap in states that have declined to expand Medicaid pursuant to the Affordable Care Act (ACA). The individuals who now are ineligible both for Medicaid and ACA subsidies would be enrolled into private plans offered on the exchanges, with the federal government paying the full cost of their premiums and most of their cost-sharing too.

House leaders appear to have secured sufficient support among Democrats for this policy by tying it to newly drafted rewards and penalties for expansion and non-expansion states, respectively. The aim is to broaden insurance enrollment without incentivizing more states to follow the course set by the Medicaid hold outs. It remains to be seen if the current provisions, summarized below, will achieve that objective.

The ACA allows individuals in the non-expansion states who have incomes above the poverty line but below 138 percent of it to get subsidized coverage through the ACA exchanges. However, the law does not provide this same option to persons below the poverty line. The result is that some very poor individuals in the non-expansion states can only buy individual coverage if they pay the full premium themselves – which is not a realistic option for most of them. Medicaid is also out of reach because, for poor adults without dependent children, the income threshold for eligibility is often near zero.

The current House version of the BBB bill would close the coverage gap by allowing individuals with incomes below 138 percent of the FPL to enroll in subsidized plans through the ACA exchanges. Persons eligible for Medicaid in the expansion states would be ineligible for this premium assistance.

This extension of ACA plan eligibility to individuals in the coverage gap would be temporary – running from 2022 to 2025 — to hold down the overall costs of the BBB legislation.

If the BBB legislation becomes law, it is possible the expanded ACA subsidies will be made permanent at some point in the future, as Congress is usually reluctant to pull back on assistance once it has been in effect for a few years. If that is the case, it is possible the states that have not yet expanded Medicaid will never do so.

A shift of 3 percent of the total cost of Medicaid expansion onto the federal budget would be meaningful relief for many states. In 2018, total federal and state spending on the expansion population was about $80 billion, so a shift of 3 percent would relieve states of $2.4 billion in costs. In California alone, the shift would be worth more than $0.5 billion annually.

Absent more information, it is hard to judge if the net effect of these provisions would work as intended by their authors. This uncertainty is one reason the bill is unlikely to be finalized before the Congressional Budget Office (CBO) can fully assess all of its many implications.

States may also weigh other factors when deciding how to respond to the BBB coverage provisions. Among other things, some state leaders may prefer ACA coverage to Medicaid expansion, even if doing so is less advantageous financially.