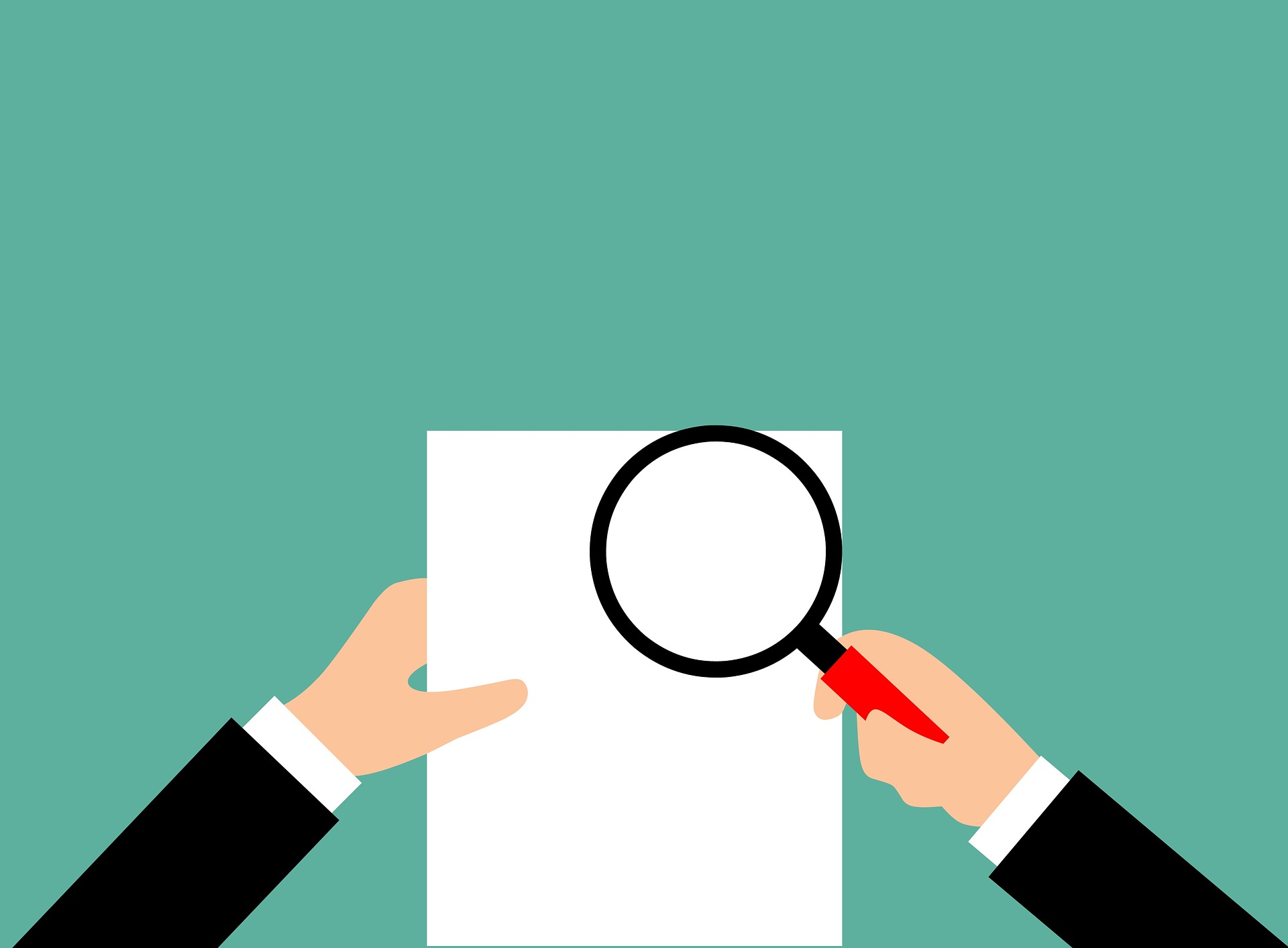 The Colorado Office of the State Auditor (OSA) recently released a performance audit it conducted for the Department of Health Care Policy and Financing (HCPF)’s non-emergent medical transportation services (NEMT), which revealed 32 acts of potential mistreatment against NEMT recipients, such as reckless driving.

The principal concern highlighted by OSA was that HCPF isn’t following federal Medicaid NEMT requirements and might not be providing NEMT services “in a manner that provides Medicaid recipients consistently reliable transportation to and from their medical care.”

In a statement concerning the audit’s findings, a HCPF spokesperson told State of Reform:

“Non-Emergent Medical Transportation is vitally important for our members to be able to access medical care and overcome transportation barriers. As such, administering a high-quality NEMT program is important to our members, our providers, Department leadership and staff. We take our oversight role of all our vendors seriously. We appreciate the auditor’s work in reviewing our programs and finding opportunities for improvement.”

The state’s NEMT benefit provides Medicaid recipients with rides to medical appointments, mileage reimbursement for rides that use beneficiaries’ personal vehicles, and lodging and meals when traveling for multiple days.

The audit reviewed NEMT services provided between July 2020 and Feb. 2021. During this period, HCPF provided NEMT services to over 35,000 Medicaid recipients, totaling around 640,500 rides.

The 32 acts of potential mistreatment by NEMT providers against recipients weren’t reported by HCPF. They include 16 complaints or instances where NEMT providers failed to properly secure passengers in vehicles and 10 complaints where recipients reported fearing for their safety because their NEMT driver was driving recklessly.

HCPF says it will comply with OSA’s recommendation that it strengthen its ability to identify and report potential NEMT provider mistreatment by Dec. 2021. The HCPF spokesperson said:

Among its findings, OSA also found HCPF to have spent $291,600 in what it called “questioned costs” for NEMT claims, or claims that didn’t comply with Medicaid requirements. These include claims that don’t prove if a ride was actually given to a beneficiary and claims that were not for medical care.

The department also paid over $5 million in questioned costs, or claims that appear to be paid at the wrong rates. According to the audit, the federal government can require the state to pay half of both of the questioned and likely questioned costs.

From Dec. 2020 to Jan. 2021, OSA alleges HCPF also paid 66 NEMT providers who didn’t comply with the department’s requirement to schedule rides or submit claims through IntelliRide — the state’s designated NEMT broker at the time. HCPF didn’t monitor these providers’ services.

The differences between these claims is illustrated by the graph below.

The audit, however, said HCPF plans to amend its IntelliRide contract to again only include the initial Front Range counties. The Colorado Sun recently reported that HCPF has begun this process and is scaling back statewide IntelliRide services. Colorado’s other counties will broker NEMT services on an individual basis.

“We have placed our vendor on a Corrective Action Plan until they correct the deficiencies identified by the Department and in this audit. We appreciate IntelliRide’s continued partnership and their commitment to working with us on improving our NEMT benefit. We have more work to do, but are on a better path with the steps already taken.” 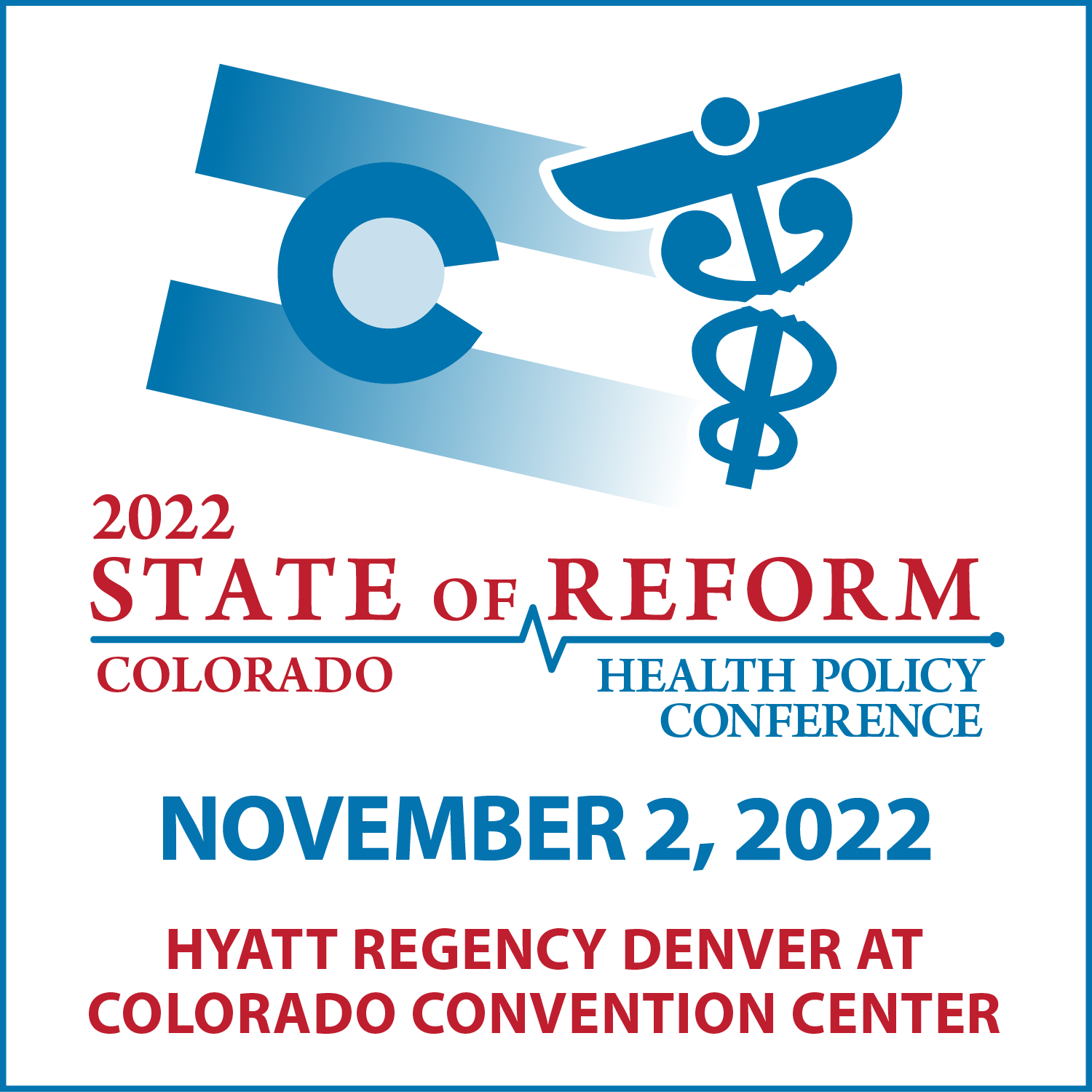