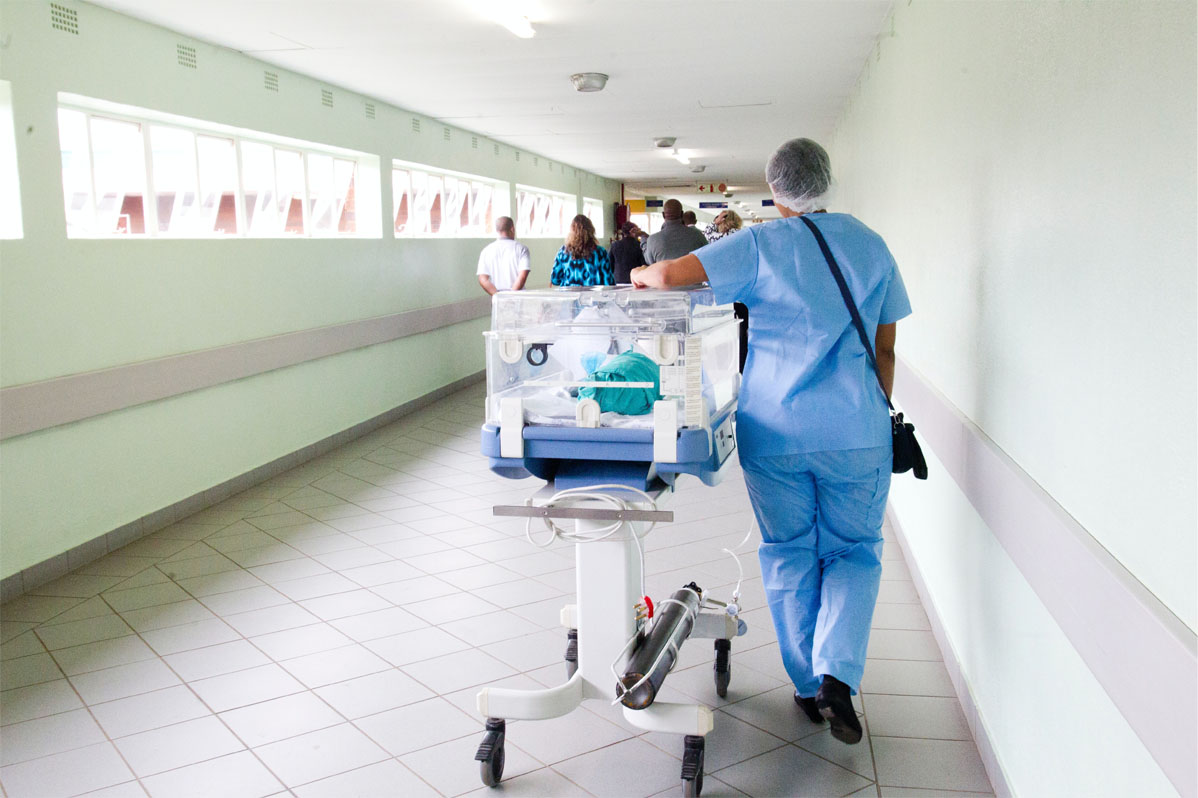 Maryland is home to two of the most socially responsible hospitals in America. That’s according to a recent study published by the Lown Institute, a nonpartisan healthcare think tank.

The Johns Hopkins Bayview Medical Center and the University of Maryland Medical Center Midtown Campus came in 3rd and 5th, respectively, according to the study.

This is the second year the Lown Institute has put together a national ranking of hospitals’ social responsibility. The rankings include 54 metrics across the equity, value and outcomes categories.

Pay equity, inclusivity, avoiding overuse and clinical outcomes are just a few of the metrics used to compile the rankings. Cost efficiency, a new metric that evaluates how well hospitals achieve low mortality rates at a low cost, was also added this year.

Dr. Vikas Saini, president of the Lown Institute, had this to say about the report:

“It’s not enough for hospitals to say they’re committed to social responsibility. They need to put their commitment into action”.

Of the more than 3,000 hospitals graded, only 75 received “A” grades for equity, value and outcomes.

Johns Hopkins Bayview Medical Center received an A overall, ranking first in the state and third nationally. They received an A in all three major categories — Equity, Value and Outcomes. The hospital received B grades in the subcategories of Pay Equity and Patient Safety, and a C grade in Patient Satisfaction.

The University of Maryland Medical Center Midtown Campus also received an A overall, ranking second in the state and fifth on a national level. The hospital received an A in all three of the major categories, a B in the Avoiding Overuse subcategory and two Cs in Patient Satisfaction and Pay Equity subcategories.

About half of the U.S. News & World Report’s top hospitals failed to place in the top third of the Lown Institute’s social responsibility rankings. According to the report, these hospitals did well in the value and outcomes category, but performed poorly in equity.