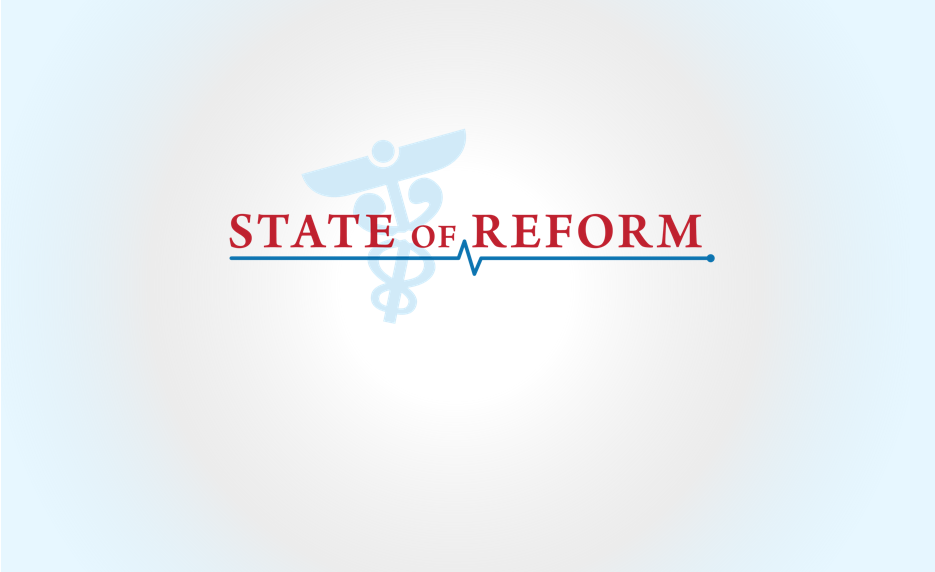 The future of State of Reform

I have some pretty big news to share with you this afternoon.

State of Reform is joining the growing family of smart, mission-driven folks at Health Management Associates.

It’s an alignment that we are very excited about and one that will allow us to continue to grow State of Reform into the future.

The discussion first started in late spring 2018, over coffee in downtown LA with Jonathan Freedman. He had previously been at LA Care, and was moving into a new role at HMA. That led to a conversation in the fall of that year with HMA’s founder, Jay Rosen, at his home in Michigan.

Since then, over three years, I’ve met with HMA folks in Chicago, Portland, Palo Alto, Burbank, Seattle, and of course virtually ahead of pulling this all together.

I tell you this because I want you to know this outcome is the result of a thoughtful, careful and long-standing conversation between both organizations.

We wouldn’t have done this if it didn’t make sense for everyone — including making sure we amplify the best parts of what we do.

If you know HMA, you know they are one of the smartest groups of people in the country when it comes to moving our health system forward. Because so much of health care is at the state or local level, that is where HMA spends a lot of its time.

And, since you know us, you know that’s where we spend a lot of our energy, as well.

HMA also recently brought Leavitt Partners into its group. Leavitt is another group of smart, innovative folks who know the intricacies in the relationship between federal and state governments as well as any group in the country. You probably know they were founded by former HHS Secretary and Utah Governor Mike Leavitt.

Those are pretty big names in our nation’s health care ecosystem. And, we’re honored they have brought us into the mix.

We’ll keep doing exactly what we’ve been doing since we got started in 2010: offering non-partisan, policy agnostic convenings with thoughtful reporting on state policy in a range of states.

We’ll keep our independent editorial voice, and be able to continue to feature the smartest conversations in health care, regardless of which party, which institution, or which perspective is driving it.

Today, we serve 13 states at State of Reform. With this partnership, we expect to grow that footprint considerably over the years.

But, for now, I just wanted to share this news with you. We’re pretty excited about it!

And, as always, if you have any questions for me, just send me a note at info at state of reform dot com. I’d be happy to talk through them with you.