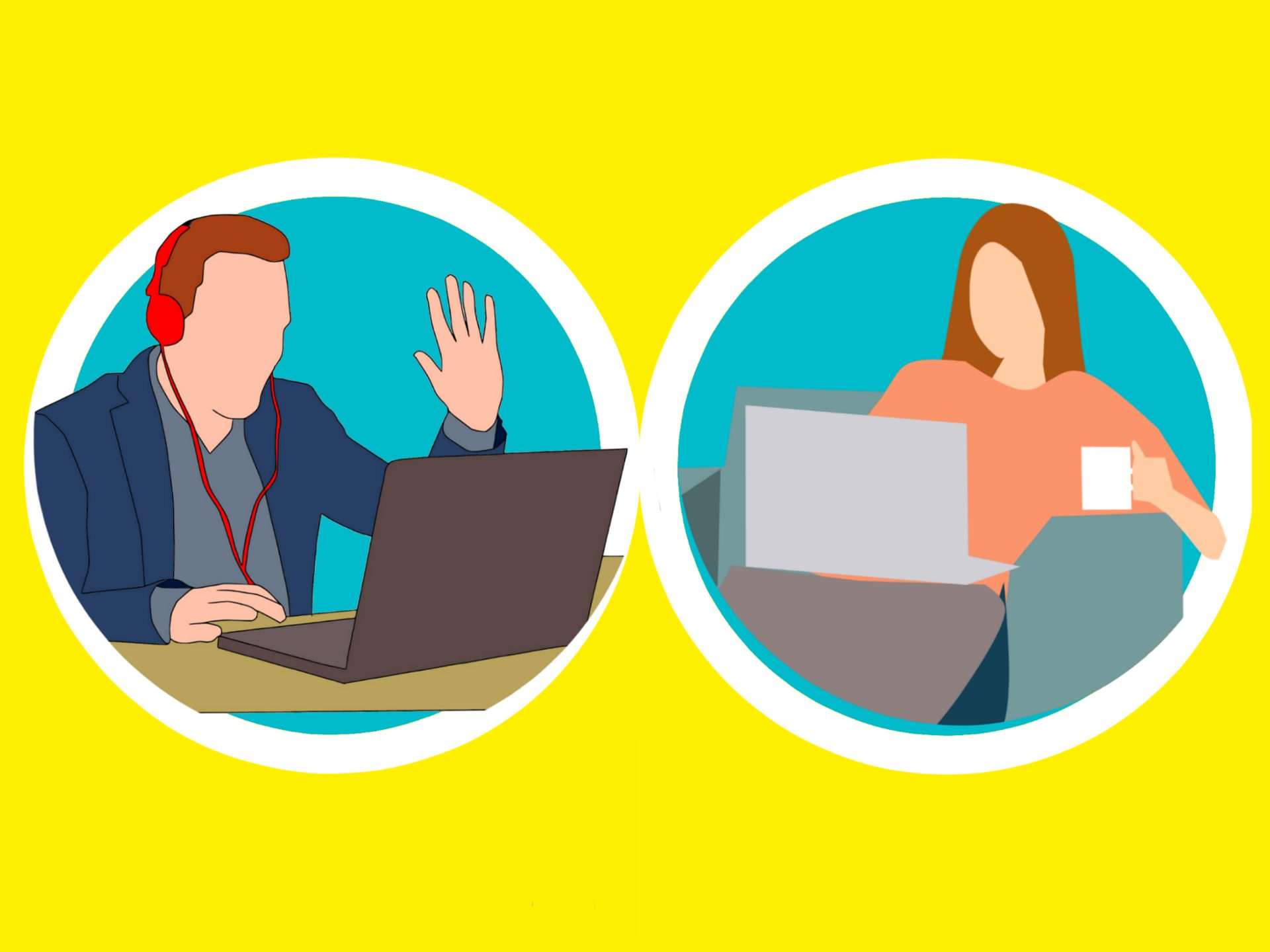 At West County Health Centers (WCHC), the use of video telehealth visits, compared to audio-only, rose from 15% to 50% during the pandemic, which the organization’s CEO Dr. Jason Cunningham said is largely because the facility made it a requirement for patients to use video during telehealth visits.

Cunningham described his facilities’ success during a webinar hosted by the California Health Care Foundation (CHCF) on Monday. Mandating a video component for visits was outlined by CHCF as one of the most effective ways to increase video use among patients, based on findings from the foundation’s Connected Care Accelerator Innovation Learning Collaborative (CCA ILC) — a program in which West County Health Centers participated.

At the onset of the pandemic, WVHC used the video platform in their electronic health record (EHR) to conduct telemedicine visits. Cunningham explained this had minimal success, as it wasn’t easily usable for patients and frustrated the facility’s providers. At this point, video use — as opposed to audio-only telehealth visits — was at 15% among patients.

“…it wasn’t really successful, and that had to do with the [ease] of the patients getting access. Our providers were getting frustrated, it wasn’t working, even though we had a very engaged leadership team.”

The facility decided to switch to Zoom to make video more accessible, which Cunningham said raised video use to 20%. He attributed this success to the strong organizational structure WVHC developed for its video visits using Zoom. To simulate an in-person experience, there was a virtual waiting room, several breakout rooms that served as virtual exam rooms, and each staff member was a co-host and could guide patients into and out of breakout rooms.

WVHC saw its highest success with video use, however, when they made video a requirement for all telehealth visits, causing the usage rate of video telehealth visits to rise to 50%. Exceptions were made only for patients who had valid reasons for not being able to use video, such as connectivity issues.

“Instead of the patient and provider deciding that [they wanted to use audio-only], which was easy, they know how to do that, we said the default needed to be video, unless you didn’t have any connectivity, someone else in your family was using the only source of connectivity, or you had some sort  of clinical reason you couldn’t do that.”