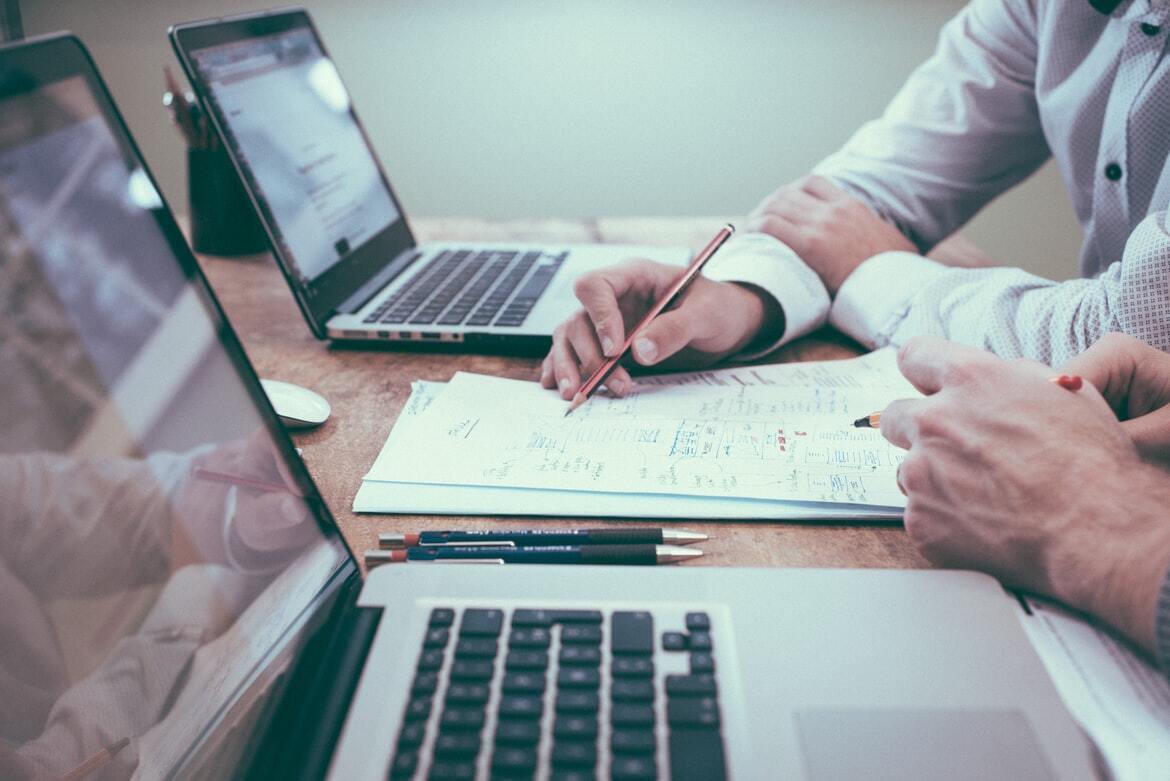 Premera Blue Cross is suing a COVID testing company, alleging that the lab attempted to exploit the pandemic through price gouging for its services.

GS Labs is the subject of the lawsuit filed on Oct. 14 in Western Washington District Court. The Nebraska-based lab system was established in January 2020, and runs testing sites in Washington and four other states. There are testing sites in Federal Way, Lynnwood, Bellevue and Vancouver.

The lawsuit claims that in an effort to increase the amount it can bill insurers, the lab routinely uses deceptive practices to run multiple unnecessary COVID tests on patients at an inflated cost.

Under the federal CARES Act, insurers are required to cover the full cost of COVID tests, up to what patients would be charged if they paid cash. This is known as the “cash price,” and test providers are required to post this price.

GS Labs charges between $380 and $989 per test, which are in some cases 10 times higher than the prices charged by other labs. The lawsuit claims that in practice, those paying cash pay much lower rates than advertised through ‘discounts’ applied by GS Labs.

A screenshot from the lawsuit can be seen below, showing GS Labs’ test prices compared to Medicare reimbursement rates. The lawsuit states that GS Labs does not accept Medicare or Medicaid.

Since February 2021, the lawsuit alleges that GS Labs has submitted claims to Premera totaling more than $26 million. Premera implemented a pre-payment review system, asking GS Labs to submit records related to its claims. The testing company has largely refused to do so, the lawsuit alleges, and most of the claims have been denied by Premera.

The New York Times reported on GS Labs, which is owned by City+Ventures, a real estate and investment firm. The report states that it opened its first testing site in October 2020. A Blue Cross plan in Missouri has also sued GS Labs, the Times reported.

In an email statement, Tom Alexander, director of strategic communications with GS Labs said the following:

“Our cash price reflects our investment now totaling more than $100 million to build a state-of-the-art testing system – one that has successfully provided rapid test results to more than 750,000 Americans in need of critical, accurate medical information. Is that profiteering?”

In addition to alleged price gouging, the lawsuit states that GS Labs frequently failed to maintain quality levels, and that hundreds of COVID tests it billed Premera for were tainted, which may have impacted the test results.

The testing company also alleges that 99% of people tested have been exposed to COVID, which given the high volume of testing conducted, is almost certainly false, the lawsuit states. It also alleges that in 1,000 claims, the lab listed a code indicating a diagnosis of acute respiratory distress syndrome, which is a deadly condition, and which GS Labs facilities lack equipment needed to diagnose.

“But GS Labs maintains that insurers must pay these high prices, irrespective of its illegal testing practices and the quality of work,” the lawsuit states.

A copy of the lawsuit can be viewed by clicking the link below: